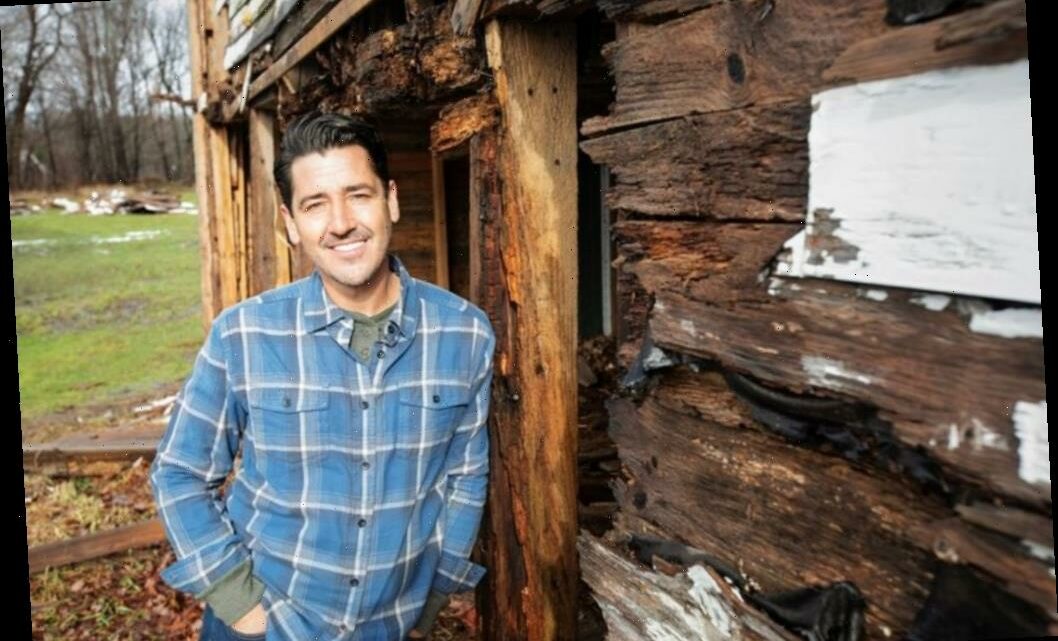 'Farmhouse Fixer': Jonathan Knight Was Worth Millions Before Hosting the Show

HGTV is known for bringing home renovators to the forefront, and New Kids on the Block band member Jonathan Knight now gets his own platform. Knight hosts Farmhouse Fixer, a show featuring him restoring old farmhouses instead of performing on stage with his famous band. So, how much is Jonathan Knight worth today? Here’s what we know

Jonathan Knight is proving he’s not just a famous musician. According to HGTV, he’s highly experienced in renovating homes, and he can’t wait to bring his passion to the small screen. Farmhouse Fixer features Knight restoring farmhouses in New England while he works hard to preserve many of the original quirks of the houses.

“Restoring the American farmhouse is not just a hobby for me — it’s my passion, my obsession and I’ve been doing it for more than 25 years,” Knight explained. “It’s so easy to just go knock down an old house. It’s way harder to renovate them so that families can enjoy them for years to come. That’s the reason this work is so worth it.”

Farmhouse Fixer brings Knight back to his roots, too. According to IMDb, he was born in Massachusetts in 1968. He initially attained fame as a leading member of New Kids on the Block, but in his later years, this became too difficult due to anxiety.

“The whole New Kids thing was crazy,” he shared with Oprah Winfrey, according to Today. “The more it grew, the more I just felt like I was trapped. I just always had this feeling inside me of always being nervous and afraid of situations.”

How much is Jonathan Knight worth?

While Jonathan Knight is getting plenty of fame for Farmhouse Fixer, he’s probably not doing it for the money. According to Celebrity Net Worth, he’s worth $14 million.

His New Kids on the Block fame first started in the ’80s. He reportedly joined the band in 1984 along with his brother, and the group ended up selling 70 million albums worldwide. Knight then left the band in 1994, but he rejoined for the 2008 reunion until finally calling it quits.

After New Kids on the Block, Knight pursued a new career in real estate development. And he enjoys life on a farm of his own with his husband, Harley Rodriguez. According to the Boston Herald, he and Rodriguez have big gardens and plenty of animals, including six chickens, three horses, and 11 ducks, as well as four beehives.

“It’s a lot of work, just even cutting the grass,” Knight said of taking care of his home.

When does ‘Farmhouse Fixer’ air?

When can fans watch Jonathan Knight on Farmhouse Fixer? HGTV reports the show is a six-week series that began on March 3, 2021, at 9 p.m. EST. The first episode featured a 1700s New Hampshire farmhouse. Knight and his friend, Kristina Crestin, had to remove an addition on the farmhouse that was sinking the structure, and he also converted the backyard shed into a chicken coop.

“The pilot, we found a well in the basement of this house,” Knight explained to PopCulture. “We were trying to figure out a way to keep it, but we couldn’t … the foundation of that house was just way too bad.”

Despite the difficulties of renovating old spaces, Knight loves the challenge. “Too many people, you know, new is better in their mind,” he added. “And 95% of the time, that’s not true.”

Farmhouse Fixer is on Wednesdays at 9 p.m. EST on HGTV.

Sabine Schmitz tribute: Jeremy Clarkson returns to Top Gear for one off episode

Weekly horoscope for April 4 – 10 : What the stars have in store for every zodiac sign revealed
World News