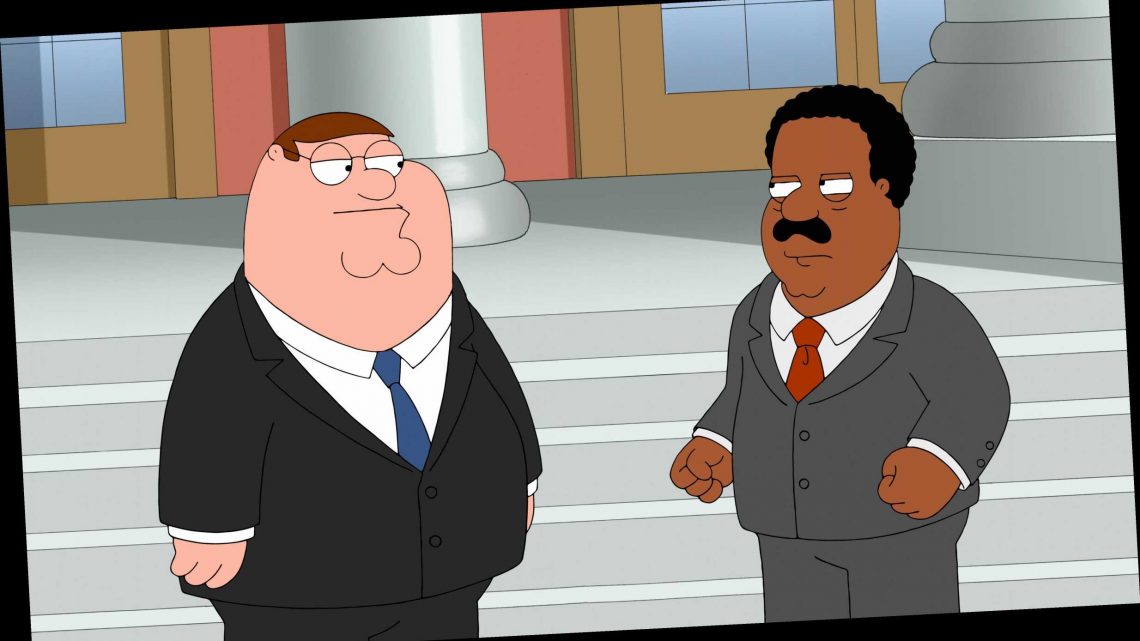 'Family Guy' Actor Steps Down From Cleveland Role: 'Persons of Color Should Play Characters of Color'

A pair of long-running animated series made significant casting changes Friday to promote inclusivity: Voice actor Mike Henry announced he would leave the role of Cleveland Brown on Family Guy to allow a black actor to play the character, and The Simpsons promised that, going forward, white actors would not voice characters of color.

“It’s been an honor to play Cleveland on Family Guy for 20 years,” Henry tweeted Friday. “I love this character, but persons of color should play characters of color.  Therefore, I will be stepping down from the role.”

Henry, a white actor and comedian, voiced the character of Cleveland since Family Guy’s inception in 1999; he also voiced Cleveland on the spinoff series The Cleveland Show, giving him over 300 appearances as the character across the two series.

Family Guy has not yet commented on Henry’s departure, but creator Seth McFarlane retweeted the voice actor’s announcement with no additional comment.

On Friday, The Simpsons announced in a statement that, “Moving forward, The Simpsons will no longer have White actors voice non-White characters.” Hank Azaria previously revealed that he would no longer voice the long-running series’ controversial Apu character; the fate of that character is unclear.

“All we know there is I won’t be doing the voice anymore, unless there’s someway to transition it or something,” Azaria said in January. “What they’re going to do with the character is their call. It’s up to them and they haven’t sorted it out yet. All we’ve agreed on is I won’t do the voice anymore.”

Why Conway Twitty Is the Butt of 'Family Guy' Jokes

'A Charlie Brown Christmas': The Making of a Classic Soundtrack

Azaria also voices the characters of Homer Simpson friend Carl Carlson and police officer Lou, both of whom are black, while Harry Shearer has played Springfield’s Dr. Hibbert since the show began, The Hollywood Reporter stated.

Henry’s exit and The Simpsons’ decision followed a week where Big Mouth’s Jenny Slate and Central Park’s Kristen Bell left voice roles on their respective animated shows — where they both voiced biracial characters — in order for a person of color to assume the role.

Slate said in a statement, “At the start of the show, I reasoned with myself that it was permissible for me to play Missy because her mom is Jewish and White — as am I. But Missy is also Black, and Black characters on an animated show should be played by Black people…In my playing Missy, I was engaging in an act of erasure of Black people.”

Big Mouth creator Nick Kroll added, “We sincerely apologize for and regret our original decision to cast a white actor to voice a biracial character. We made a mistake, took our privilege for granted, and we’re working hard to do better moving forward.”