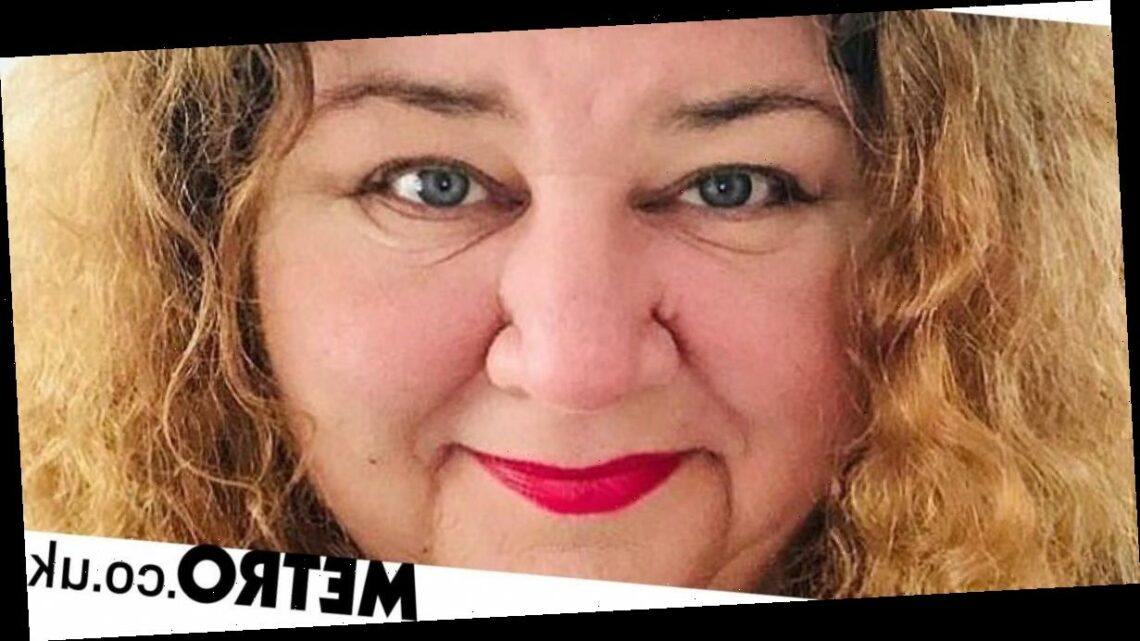 Former EastEnders star Cheryl Fergison has been forced to deny she is dead after a hoax surfaced on social media.

Cheryl played Heather Trott in the soap, and made her first appearance in 2007. Heather was a George Michael superfan and best friends with Shirley Carter (Linda Henry).

Heather’s final appearance in the show was in 2012, when she died after Ben Mitchell (played by Joshua Pascoe at the time) hit her over the head with a photo frame.

But Cheryl herself is alive and well and took to Instagram yesterday to confirm as much, after fans reached out to her after rumours had spread that she had died.

She wrote: ‘Thank you for your concerns but I am alive and well despite confusion on some social media that I had passed away.’

Referencing Heather’s love for George Michael, who died on Christmas Day in 2016, she went on: ‘Sadly we did lose George Michael the legend & wonderful man 4 years ago ..

‘Heather Trott well yes, she is dead but as for me Cheryl Fergison I’m looking forward to a wonderful new year where I wish our industry to get back into full flow.’

She went on: ‘Wishing you all a prosperous and wonderful new year, be patient, stay safe and remember life is for living it to the best we can.’

Many of Cheryl’s followers were quick to respond and expressed their relief at the news, as well as adding how social media platforms can be a toxic environment.

One fan said: ‘So relieved! I got so worried seeing some tweets !’, while another asked: ‘Why do sick people make up such stupid stories!’.