Home » TV & Movies » Everything you need to know about Julia Bradbury 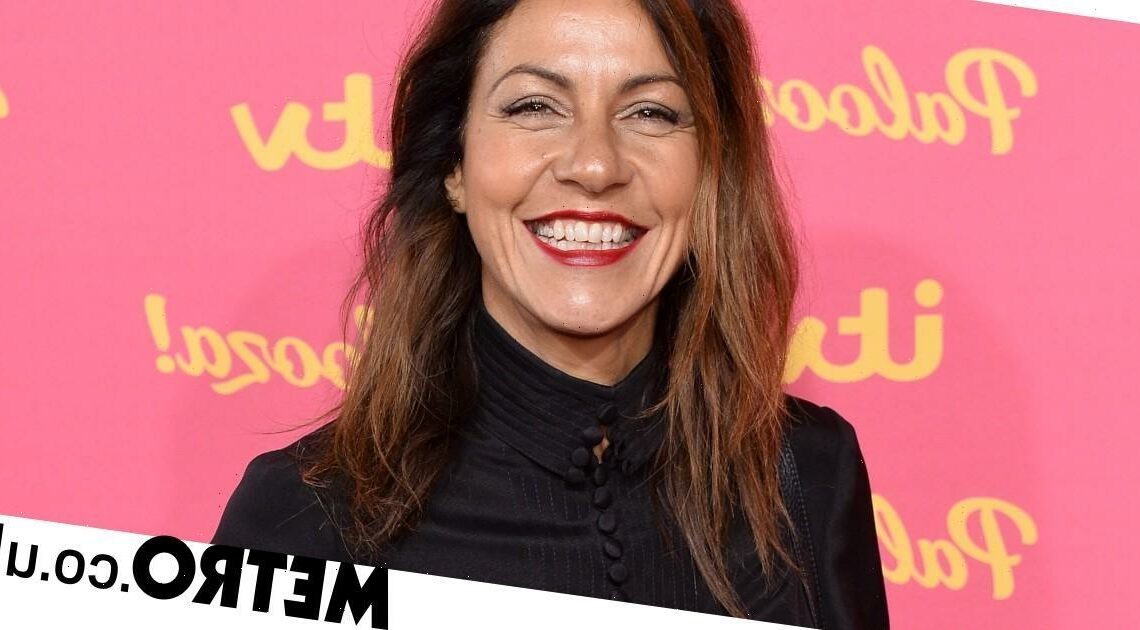 Everything you need to know about Julia Bradbury 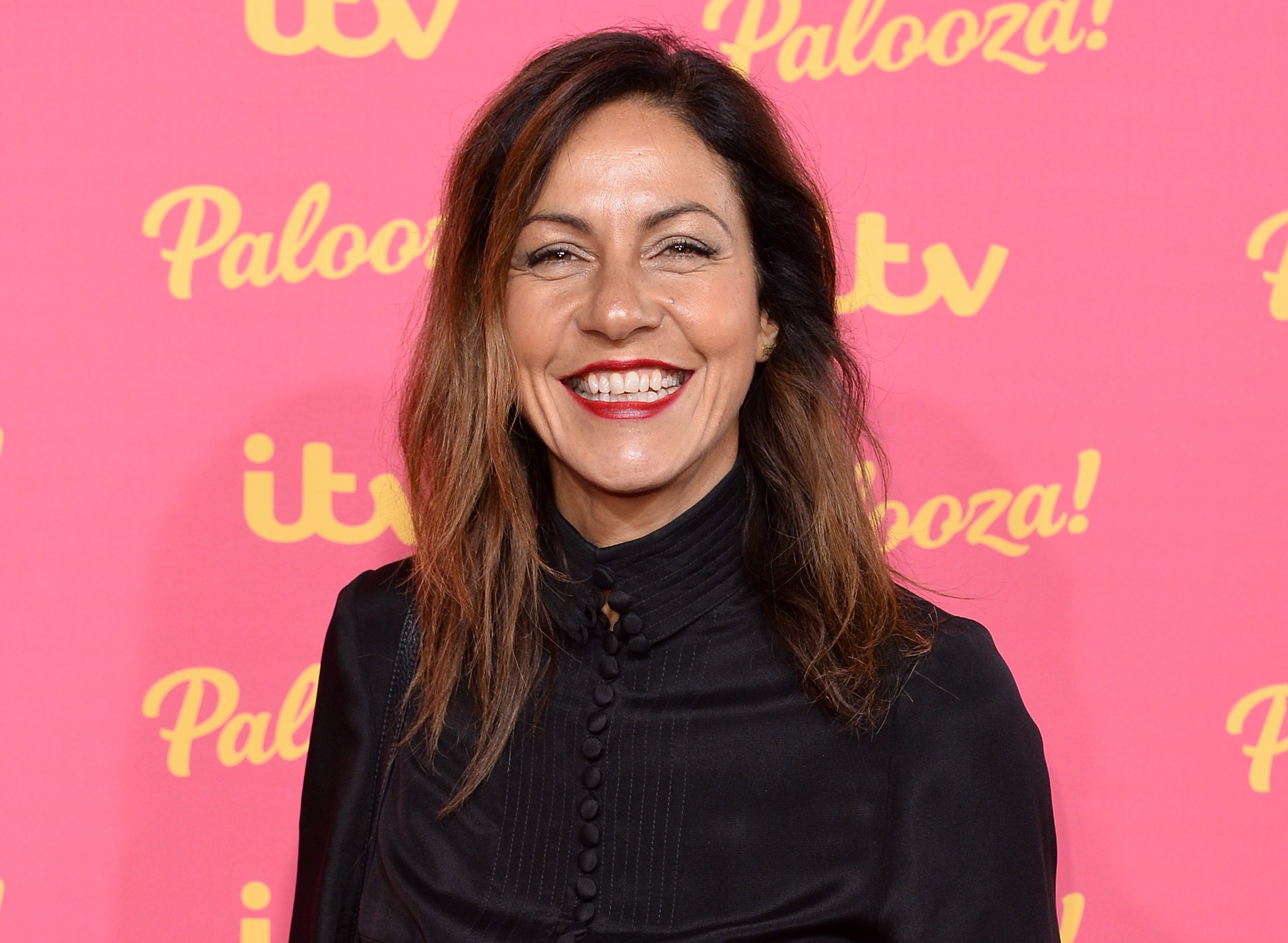 TV presenter Julia Bradbury is best known for her shows on nature, travel, and British walks.

But the star is about to present a different kind of programme – an ITV documentary about her battle with breast cancer, entitled Julia Bradbury: Breast Cancer and Me.

The deeply personal film will follow her experience of having the disease, as well as opening up about getting a mastectomy, and telling her young children about the illness.

But what TV shows has Julia presented, and when was she diagnosed with cancer?

Here’s everything you need to know.

Who is Julia Bradbury?

The 51-year-old star was actually born in Dublin, Ireland in July 1970 – as her mum, from Greece, and British dad were in the country at the time.

Julia’s TV career kicked off in the mid 1990s, with stints on GMTV, Top Gear, and on Channel 5.

In 2005, she joined BBC’s Watchdog and in 2009, became part of the Countryfile presenting team, alongside Matt Baker, where she stayed until 2014.

Since then, she’s hosted a number of shows about travelling the globe – and her favourite outdoor walks closer to home in the UK.

In 2016, she began presenting Julia Bradbury’s Best Walks with a View on ITV.

In 2019, Julia teamed up with Ore Oduba to present Britain’s Favourite Walks: Top 100 – and also went Down Under for the eight-part series Australia with Julia Bradbury.

Recent programmes include 2020’s The Greek Islands with Julia Bradbury, which also aired on ITV – as well as For The Love Of Britain.

And 2021 brought Cornwall and Devon Walks with a View – along with a show about Orkney, called Britain’s Green Islands, which she co-presented with Alex Beresford.

Who is Julia Bradbury’s husband and do they have children?

Julia has been married to husband Gerald Cunningham since 2000.

Gerald doesn’t often appear in the public eye, but it’s been widely reported that he works in property development.

While Julia does talk about her family life on social media, she opts to keep her children’s faces covered, usually using flower GIFs and emojis to protect their identities.

When was Julia Bradbury diagnosed with breast cancer?

Julia has also been open with fans and followers about her breast cancer diagnosis, which she shared publicly in September 2021.

She was diagnosed with a 5cm tumour in her left breast, and in October 2021 underwent a mastectomy and reconstruction.

In a chat with You magazine, Julia revealed she’d first noticed a lump in her breast in summer 2020, but it was thought to be ‘harmless micro-cysts’, the publication wrote.

A year later, she was checked again, and given an ultrasound scan after the lump had become tender.

A biopsy revealed the lump was cancerous – news Julia heard from her consultant while she was working on a series of short films for ITV’s This Morning.

‘When I did discover a lump, I was very open about having mammograms,’ she told the same programme in April 2022.

‘When I got my cancer diagnosis, which as you know was while I was working for you guys, making my beautiful forest films, which I love, [being honest about it] just seemed like the right thing to do.’

She added of receiving the life-changing news: ‘It’s completely unbelievable. Until you’re in that situation, you don’t know how you’re going to react…

‘You immediately think about death when you hear the word cancer, it’s just immediately where you mind leads to.’

While Julia does not yet have the all-clear from her cancer, she said in February 2022 that she was ‘healing well’ from the mastectomy.

Julia Bradbury: Breast Cancer and Me airs tonight at 9pm on ITV.