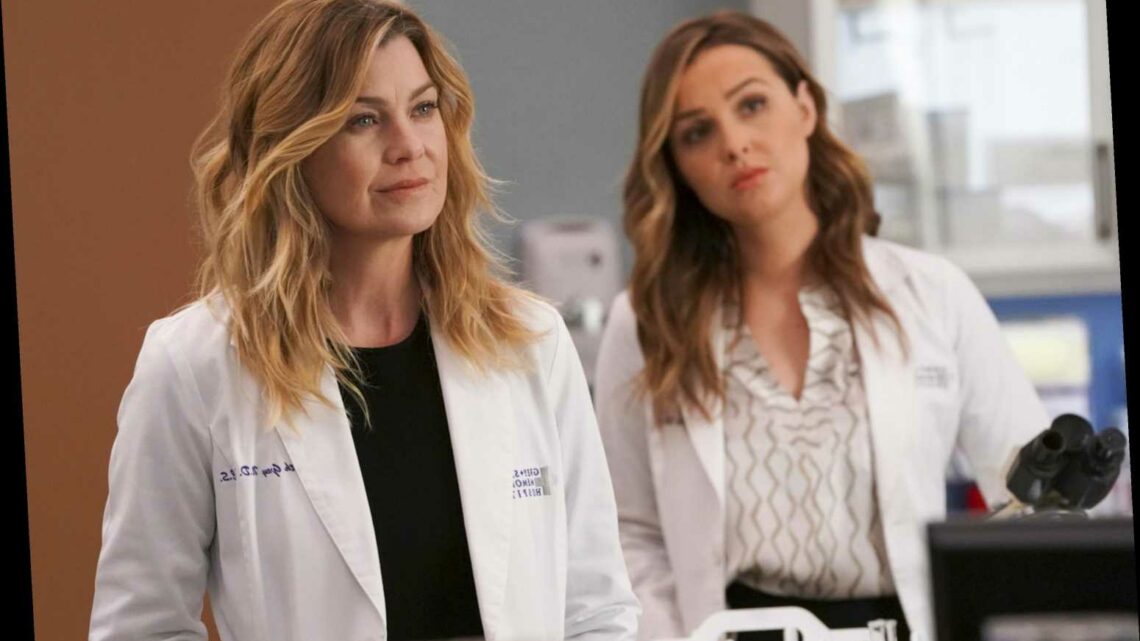 Everything You Need to Know About 'Grey's Anatomy' Season 18

Grey’s Anatomy JUST came back for season 17, and wow—what a comeback. Knowing ahead of time that this season would tackle the coronavirus pandemic and the toll it takes on healthcare workers, it was a given that things would be intense… but the season finale ending with Meredith unconscious and the reappearance of Derek freaking Shepherd, who died six seasons ago? Yeah, it’s a lot to process… and still, it’s hard not to wonder: What about Grey’s Anatomy season 18?

It’s not all that common for any show to reach 17 seasons, and at this point, it seems likely that another one is definitely happening. So what’s the deal with season 18? Here’s everything we know so far.

Ellen Pompeo has left her future with the show up in the air.

There’s bad news and there’s good news. The bad news: In an interview with Variety from October, Pompeo (who plays Meredith Grey on the show) seemed to hint that Grey’s might be coming to an end sooner rather than later.

The good news: We can take it with a grain of salt, because in the interview, Pompeo seemed to know that she could start a fire by saying those words — and she’s said them before, and obviously, Grey’s is still here. Plus, she can always sign another contract!

ABC is hoping for more seasons.

It’s not just the actors who have to agree to do another season of Grey’s — it’s the network, too. But fortunately, it sounds like ABC is totally on board. Last January, ABC Entertainment President Karey Burke told Deadline that hopefully, there’s plenty more to come.

“Grey’s Anatomy will live as long as Ellen is interested in playing Meredith Grey,” Burke said. “We will let her lead the pace on that.”

Hear that, Pompeo? Don’t let us down!

We may not know anything for sure until well into 2021.

Season 17 literally just started, so there isn’t going to be much news on season 18 for a while. News about TV renewals usually happens in the spring, though, so probably by next May, we’ll know for sure if there’s a season 18 in the works.

Knowing the way Grey’s has gone so far, though—and the fact that there are still so many diehard fans tuning in every Thursday night—another renewal wouldn’t be surprising in the least. After such a long run, this show deserves a proper sendoff when it finally does come to an end… and enough time to tie up all of the massive cast’s stories.

This Coffee Subscription Service Will Upgrade Your Morning Routine