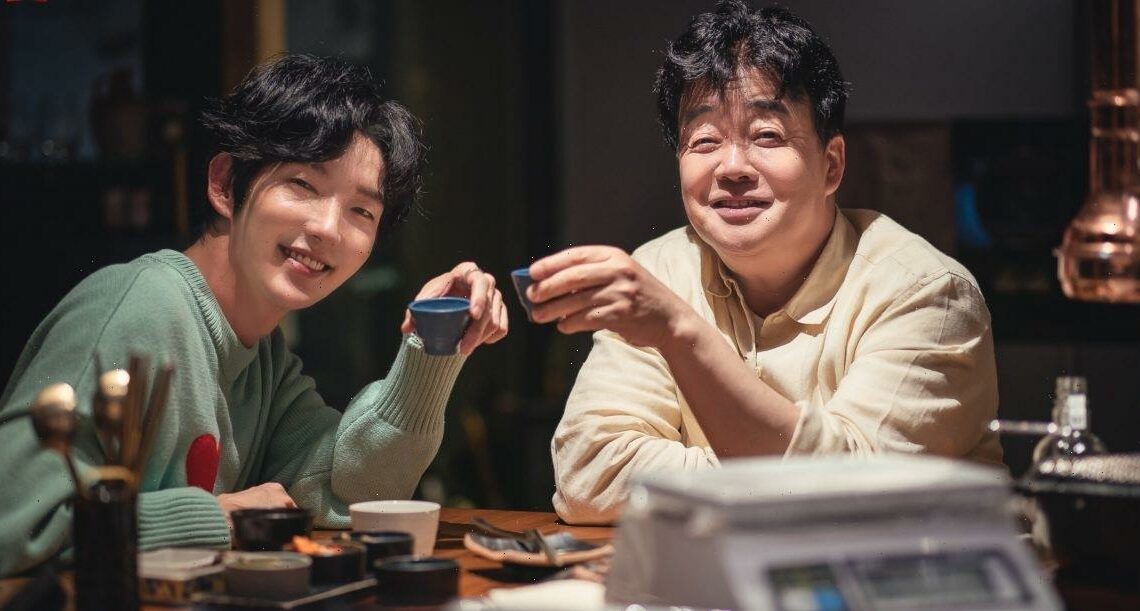 Everything We Know About Netflix's Upcoming Korean Reality/Variety Shows

Fans of South Korean television programs are most likely hooked on their addicting reality shows. From Men on a Mission, Home Alone to Busted!, there are many options to pick from that are a guaranteed laugh and worth watching. Netflix takes it up a notch with a list of new series. During Tudum: Korea Spotlight, the streaming platform announced new original variety/reality shows. The reality/variety series Paik’s Spirit, New World, Single’s Inferno, and The Hungry and The Hairy are included in the list of upcoming Netflix releases.

American television has floored viewers with The Bachelorette, Temptation Island, and many more. Nothing is more addicting than a good dating reality series, but it is time for South Korea to debut its own dating program on Netflix. Single’s Inferno takes a group of individuals looking for love on a remote island.

According to the reality series’ Netflix page, men and women join the series to look for “the one.” When they think they have found true love, the couples get to leave on their own romantic and heavenly island getaway. The participant cast list has not been revealed. Actors and TV personalities Hong Jin-Kyung, Lee Da-Hee, and singer Kyuhyun will take part in Single’s Inferno.

K-Pop fans can look foward to the industry’s most well-recognized and global star, Rain, in a new reality/variety series. Netflix announced the title for a new series, The Hungry and the Hairy. Rain and comedian Noh Hong-Chul (Ro Hong-Chul) will go on the most envious motorcycle road trip through some of South Korea’s scenic destinations.

To many, Rain and Noh seem like polar opposites. According to The Korean Herald, Netflix commented, “Though Rain and Ro were very different in many ways, including how they look, dress and spend time when on a trip, their chemistry is more than enough to mesmerize global Netflix fans.”

The Netflix Korean variety, The Hungry and the Hairy, will also include drool-worthy moments of Rain and Noh eating delicious Korean cuisine. Rain is well-known for his healthy eating regimen and impressive physique. The Korean Herald explains Rain will meticulously choose each item on the menu. Included in the reality/variety series is television director Kim Tae-Ho, who has two successful series under his belt. Adding ambiance and musical charm to The Hungry and the Hairy is the guitarist and singer-songwriter Lee Sang-Soon. The Netflix series will premiere in Dec.

Netflix has many upcoming Oct. series to keep tabs on. Paik’s Spirit is hosted by food researcher, businessman, and entertainer Paik Jong-Won. Paik does it right as there is no better way to ask celebrity guests about the wonders of life, their careers, and everything in between than over good food and drinks. The variety/reality series takes place in a commonly seen Korean restaurant.

According to The Korean Herald, Paik will talk about “the most Korean liquors,” from soju (distilled liquor made with grain) in green bottles to beer, traditional Korean liquors, and makgeolli (traditional rice wine).” Paik and his guests will also indulge in some of Korea’s traditional and innovative foods. The Netflix trailer displays a welcoming and friendly environment, and a sneak peek of its celebrity guests. Included are music industry stars Jay Park and Loco and actors Lee Joon-Gi and Kim Hee-Ae. Paik’s Spirit will debut on Oct.1

The celebrities stay on the island for six days, compete in fun and innovative games, and create a friendly competition. In between, the cast has fun, explores the island, and develops a friendship. Fans can look foward to the cast’s comical antics and good laughs in a lighthearted new reality/variety series. New World will debut on the streaming platform on Nov.20.