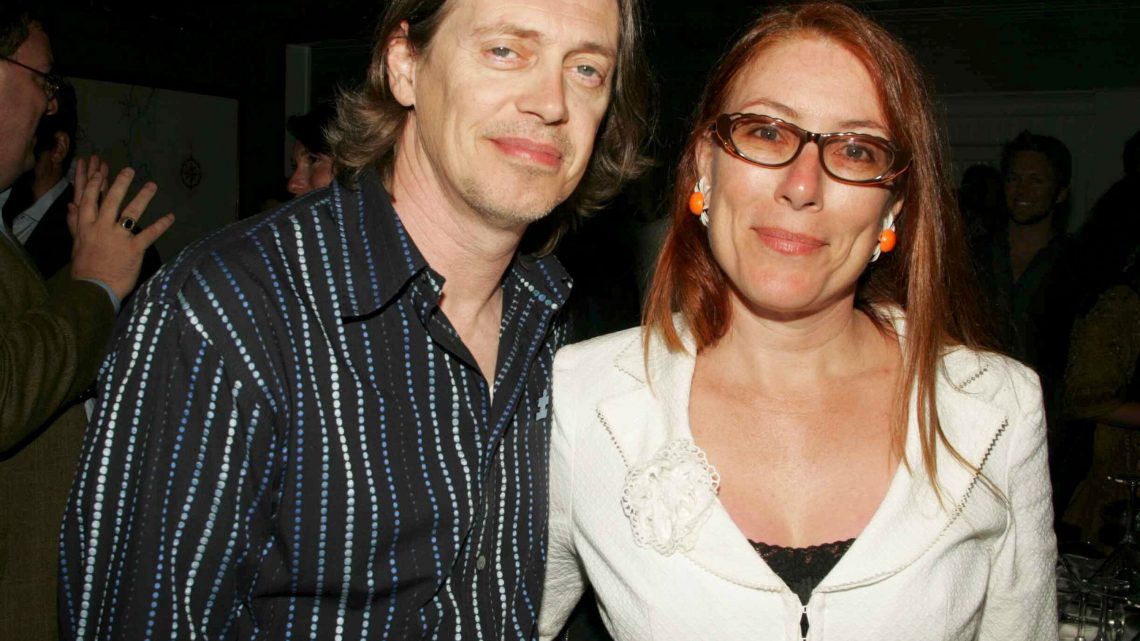 Earlier this month, Steve Buscemi’s wife, Jo Andres, passed away at the age of 65.

Andres, who worked as a filmmaker, choreographer and visual artist throughout her career, was married to Buscemi, 61, for over 30 years. The pair lived together in New York City.

Buscemi and Andres married in 1987 and share one son together, Lucian, who was born in 1990.

While Andres’ cause of death is unclear, the couple was last photographed together in July at the New York City after party for the film Puzzle, which Buscemi executive-produced.

Here’s everything you need to know about Andres.

She was an acclaimed artist

After moving to New York in the 1980s, the Cleveland-born artist began performing at many hip downtown venues, including the off-off-Broadway theater the Performing Garage, according to the Hollywood Reporter.

During this time, Andres became known for what she called her “film/dance/light performances,” according to her website.

According to the A.V. Club, Andres’ performances involved layering images and film clips over live dance performances. Described as a “semi-cult figure” by The Los Angeles Times in 1988, Andres admitted that she was “sometimes freaked” by the implications of her work, which featured menacing high-speed dance movements and bright colors.

Andres went on to receive acclaim for her 1996 film Black Kites, which played at several film festivals, including Sundance, Toronto and London. She also directed music and art videos, including her own performance works.

Andres went on to work with her husband on Buscemi’s 1992 short film What Happened to Pete. The actor wrote and directed the film while Andres served as the editor.

Additionally, Andres is known for her paintings and cyanotypes, which refers to a printing process that results in cyan-blue images.

She had no idea who Buscemi was when they met

Buscemi revealed in a previous interview that although Reservoir Dogs had been released by the time they met, Andres didn’t immediately recognize him.

“When we met, she didn’t realize I was the guy on the poster. When we got to my apartment, she saw the same poster and said, ‘That’s you!’” the Boardwalk Empire star shared, according to U.K. outlet The Mirror.

Her husband was her biggest fan

Although the couple kept their relationship out of the spotlight over the years, Buscemi has praised his wife’s skills as an artist.

During a 2009 interview with the Independent, the actor said his favorite work of art was “probably something by my wife Jo Andres.”

“She paints, she makes films, she has done performance,” he added.

Buscemi may not be the biggest fan of memes that have to deal with him, but Andres was known to find them funny.

“There’ve been some internet memes that have had fun with you as well and your wife recently found one that’s pretty outstanding,” host Seth Meyers remarked in 2014, when Buscemi appeared on his show Late Night with Seth Meyers.

“I did not think this was funny at all,” he added.