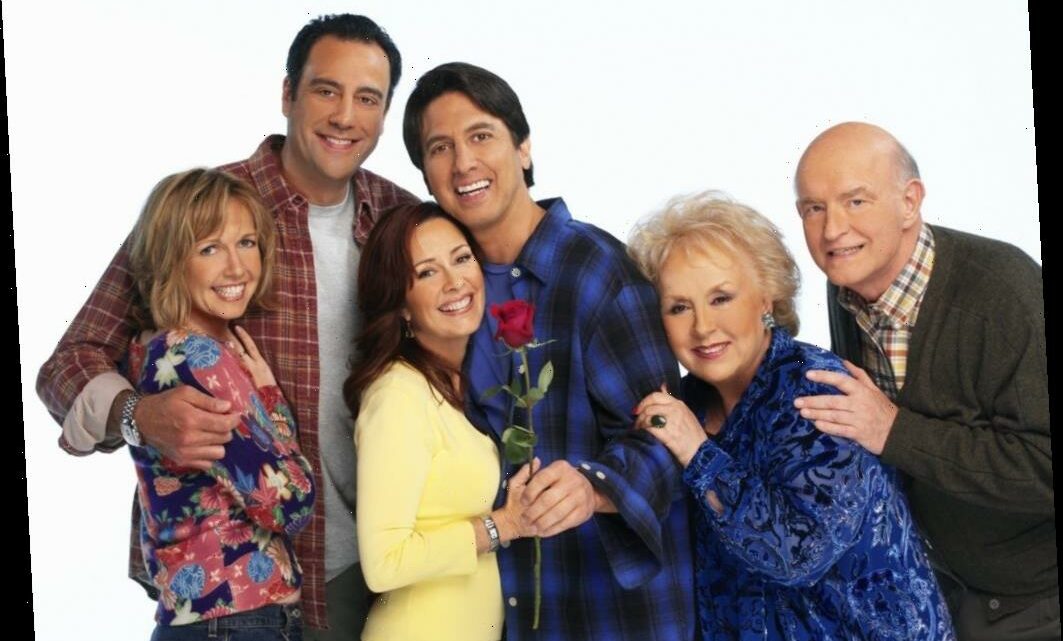 'Everybody Loves Raymond' Could Have Learned a Big Lesson From 'Friends'

Everybody Loves Raymond turns out to not be the case when it comes to Raymond Romano’s co-stars. The popular 90s sitcom was well-loved by fans, and many never knew that there was behind the scenes tension among the cast.

The drama and anger among the Barone family were often steamed from real-life tension from the cast. One of the largest and most impactful disputes among the cast of Everybody Loves Raymond was the great salary dispute of 2003. While this major event was unknown to many fans, the walkout of the cast caused bad vibes behind the scenes.

Like many of the 90s sitcoms starring stand-up comedians, Everybody Loves Raymond was a huge hit. Airing alongside other iconic shows, such as Friends, Seinfeld, and Home Improvement, the comedy series proved to be a classic. Even fifteen years after the finale of Everybody Loves Raymond, it is still a widely watched show.

When Romano first pitched the idea of the family comedy series based loosely on his real-life and family to CBS, the executives were skeptical but decided to give it a run. It was a good call, as the show gained a large following during its nine seasons and still is popular today.

Everybody Loves Raymond was about the Barone family, who was based on Romano’s real family, living in Long Island and how Raymond Barone handled his crazy family. In the show, Raymond and his wife Debra lived across the street from Raymond’s parents, Marie and Frank.

To make things even more interesting, Raymond’s neurotic brother, Robert, lived with the parents. The family dynamic of the show was relatable to viewers, which helped make Everybody Loves Raymond one of the most beloved comedy series by fans and critics.

Why all the cast did not love Romano

It is no surprise that Romano was paid the most on the hit show Everybody Loves Raymond. However, the pay difference was so substantial that Brad Garrett staged a walkout in 2003.

According to Ranker.com, he discovered that he and the other cast members were making a nice chunk of $160,000 per episode while Romano was receiving $1.8 million per episode. In addition to his higher pay wage, Romano was the only cast member set to receive syndication royalties before the two-week standoff lead by Garrett.

Uneven pay has been the source of conflict on a lot of hit TV shows. But one that avoided the problem is NBC’s Friends. The series stepped past all that drama by negotiating equal pay among the lead stars from the star. In fact, Jennifer Aniston and David Schwimmer reportedly took a pay cut to ensure their co-stars (Matt LeBlanc, Matthew Perry, Courtney Cox and Lisa Kudrow) got paid the same salary. Later on, the six would negotiate compensation as a team.

Fortunately for Everybody Loves Raymond, star Ray Romano reportedly stood up for his co-stars. After increased salaries were settled and Garrett returned to the set, Garrett was quoted by The Washington Post: “CBS, Ray, and Phil really stepped up to make this happen. I’m looking forward to the new season where I’ll take the art of overacting to a whole new level.”

The show ended in 2005 because of what Phillip Rosenthal revealed as “we ran out of ideas” and joked that “our wives would leave us” if we kept stirring up fights with them for new material.

Behind the scenes tension on ‘Everybody Loves Raymond’

Unknown to even some hardcore fans, the set of Everybody Loves Raymond was more dysfunctional than the family we saw on the TV. Some could say they didn’t have to do much acting with all the tension already brewing among the cast members.

The pay discrepancy sparked strain between the cast members, but that was not the only culprit. From hidden health issues to battling secret addictions, the Barones had just as much bickering off air as we all saw on the TV.