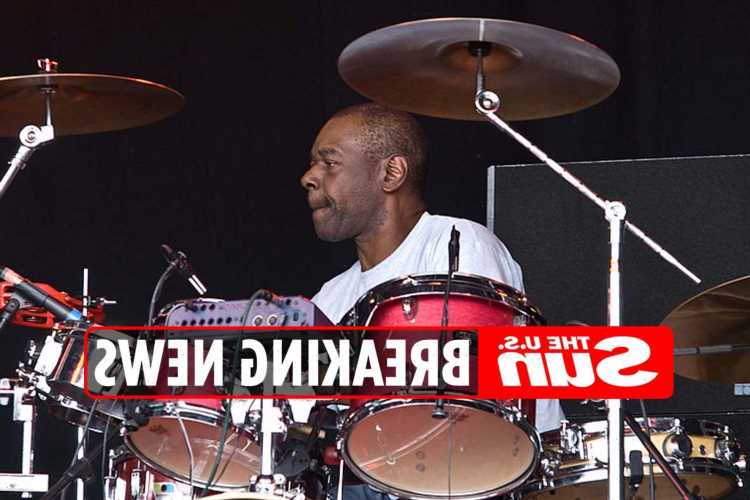 SKA Drummer Everett Morton from The English Beat band passed away at 71. 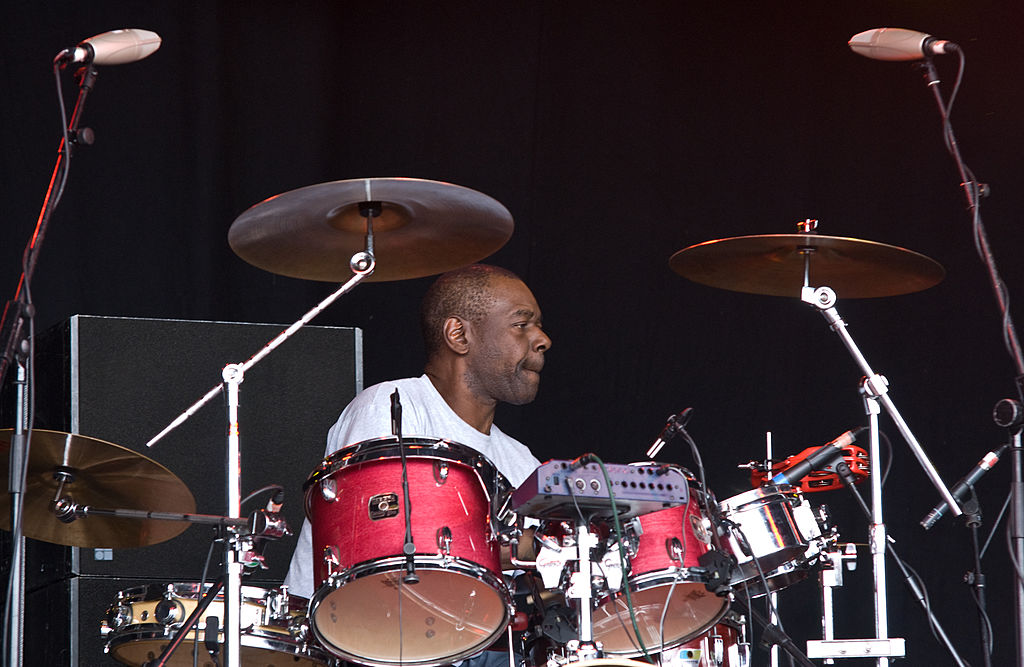 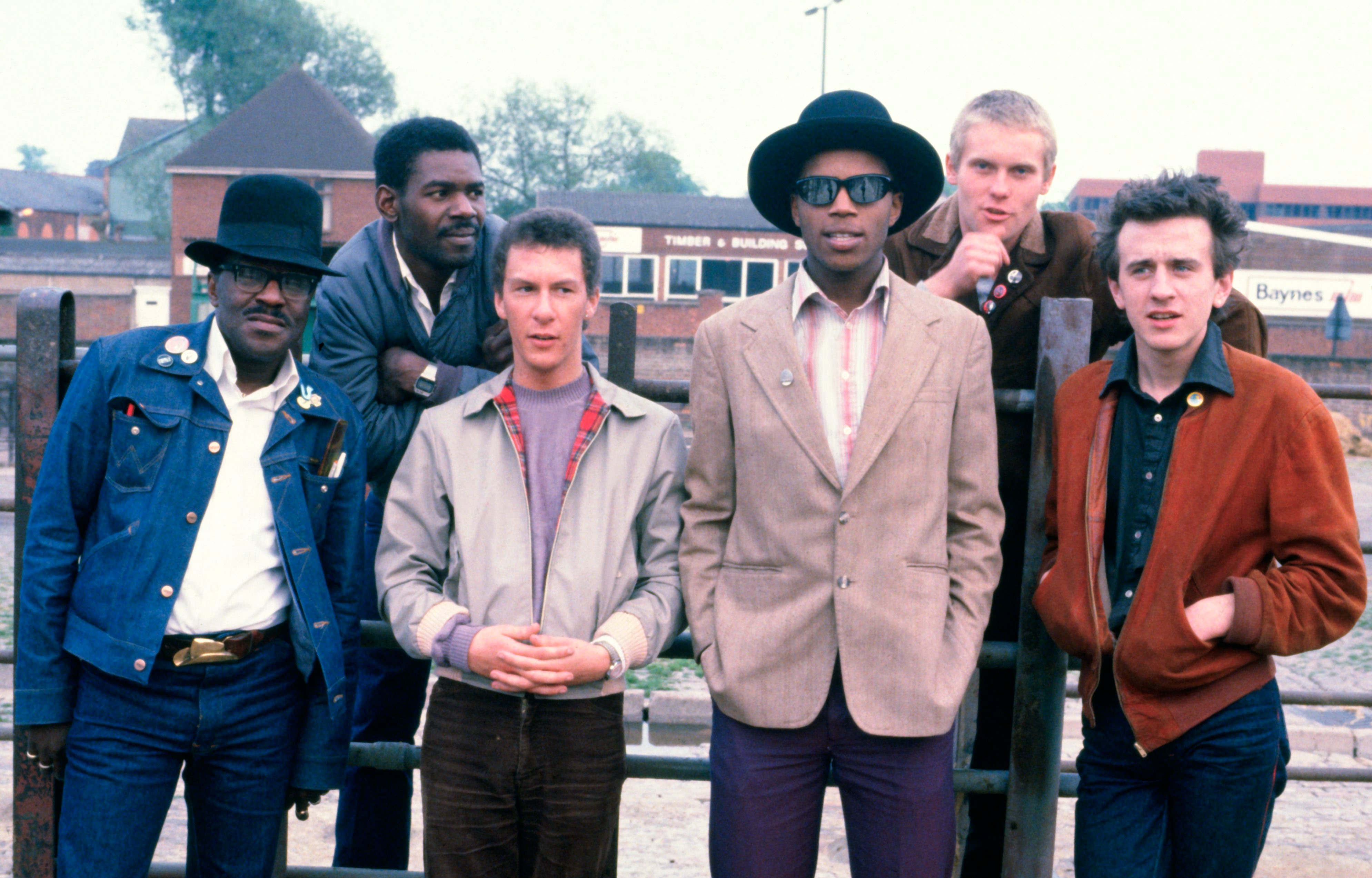 In a tweet, The English Beat wrote: “It is with great sadness that we have to announce the passing of Everett Morton, a beautiful and talented man.

In an interview with the Coventry Observer, the Curator of Coventry Music Museum, Pete Chambers BEM, paid tribute to Morton, describing him as the “engine room of the Ska band".

He said: “He was a true gentleman, gently spoken, charming, always supportive and always there for people.

“His drumming was incredible gracing top ten charts hits such as ‘Tears of A Clown,’ ‘Mirror in The Bathroom’ and ‘Can’t Get used to losing You’ and top ten albums: ‘I Just Can’t Stop It’ and ‘Wha’ppen’."

He added: “A more frantic style is evident on songs like ‘Ranking Full Stop,’ while his drumming on the likes of ‘Whine and Grine’ is superbly inventive, unlike many drummers Everett played the whole kit creating a tapestry of rhythm always evident on every Beat track.”

After forming in 1978, The Beat signed to Coventry’s 2-Tone Records and, after the success of their single Tears Of A Clown/Ranking Full Stop, which reached number six in the charts, established their record label, Go-Feet.

The band released three albums together: I Just Can’t Stop It, Wha’ppen? and Special Beat Service.

The Beat is famously recognized for its singles Stand Down Margaret, Mirror In The Bathroom and Drowning.

The Beat’s vocalist, Roger, passed away in 2019 following a cancer diagnosis.

John Lennon death: When did he die and how old was he? – The Sun