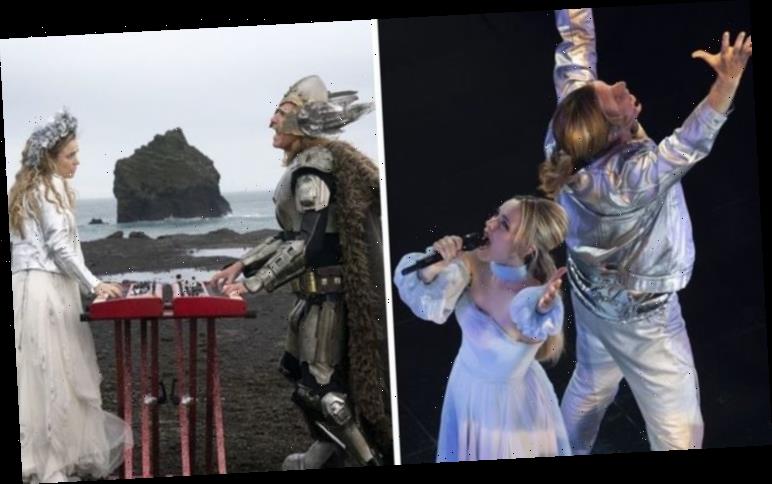 Eurovision film streaming: How to watch Will Ferrell movie online

Eurovision is a new film from Will Ferrell, the American comedy actor who starred in movies such as Anchorman and Blades of Glory. Eurovision Song Contest: The Story of Fire Saga follows along the lines of his previous movies, with the cast performing in some pretty off-the-wall moments. Fans have rushed to watch the movie: here is how you can enjoy it online.

How to watch Eurovision online

Eurovision Song Contest: The Story of Fire Saga is a Netflix Original movie, meaning it is available to watch exclusively on Netflix.

Netflix subscriptions are easy to come by and cost from £5.99 to £11.99 a month depending on your plan.

Fans can also get a free trial month on Netflix, meaning they can cancel before being charged. 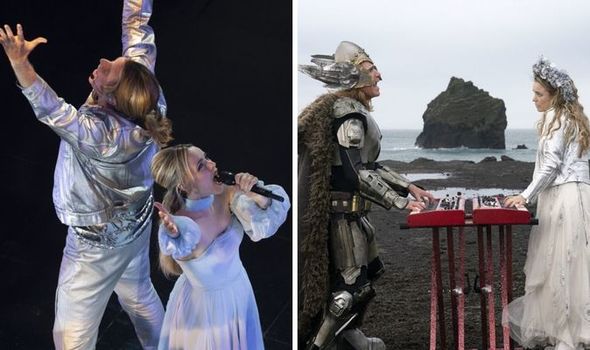 Lars Erickssong and Sigrit Ericksdóttir are played by Will Ferrell and Rachel McAdams, and are best friends who have dreamt of competing in the event ever since Abba’s win with Waterloo.

The pair go through a huge amount of training and effort to become Iceland’s entry, as the band Fire Saga, though their achievement is also due to an unfortunate incident which renders them the automatic contestants. 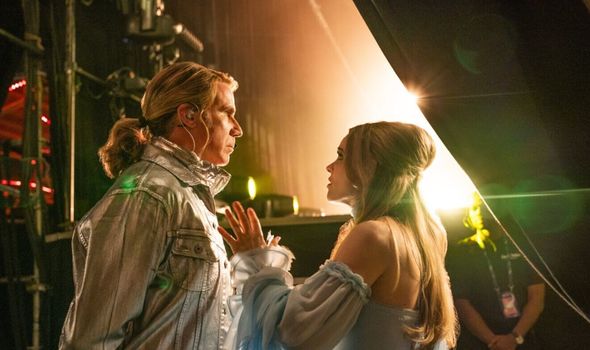 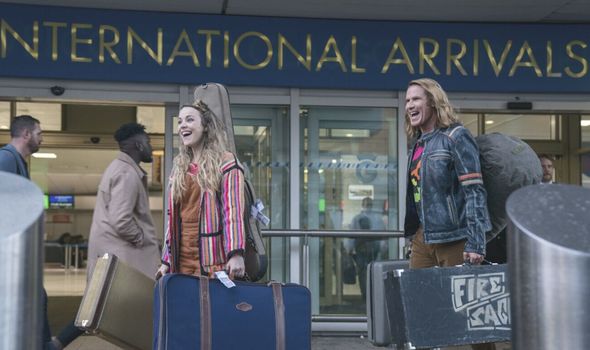 The movie shows a great deal of heartbreak, stress and what it takes to be a Eurovision Song Contest participant, and even includes some incredible cameos.

Extra to Ferrell and McAdams, Demi Lovato, Downton Abbey’s Dan Stevens, Pierce Brosnan and even our very own Graham Norton star in the film, alongside some real-life contestants.

The film also stars British actors Jamie Demetriou and Natasia Demetriou, the latter of whom has been seen hosting the Netflix series The Big Flower Fight.

Of course, there are various other Eurovision participants involved in the movie, and shows off some antics many will be familiar with from the annual event. 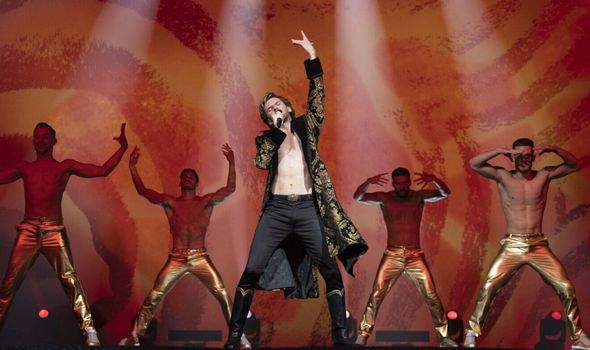 How old must you be to watch Eurovision?

According to the Netflix website, the film has been given a 12 rating.

This means no child younger than 12 is permitted to watch it, even if accompanied by an adult.

While the BBFC (British Board of Film Classification) has not officially rated it, the Netflix rating is a good guide for parents at home.

Eurovision Song Contest: The Story of Fire Saga is available to stream on Netflix now