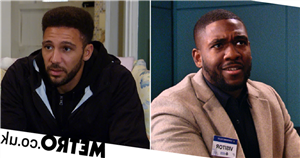 Ethan questions his career after Billy is racially attacked in Emmerdale 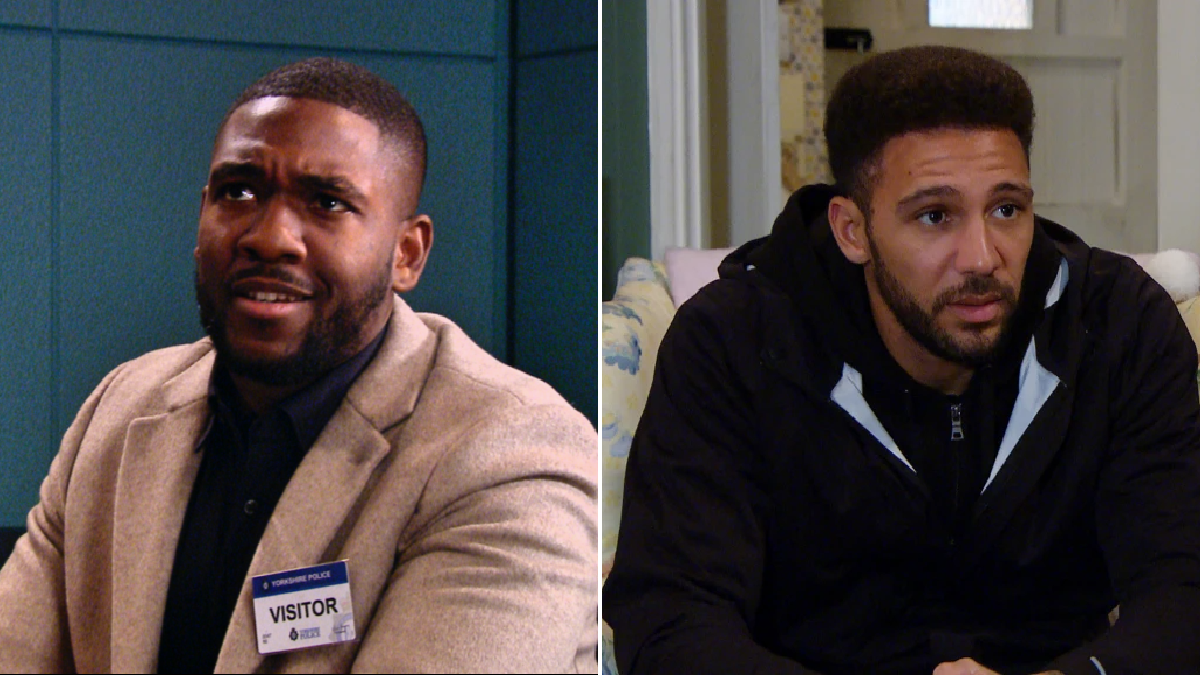 This week, Ethan was tasked with representing Jordan.

Tonight, problems continued for Ethan as Billy couldn’t understand why he was continuing to represent Jordan.

Ethan found the situation incredibly daunting. On the one hand, Ethan has a job to do – he’s a passionate lawyer keen to progress in his career.

But on the other hand, Ethan is – understandably – clearly struggling with the idea of representing someone who attacked a man just because of their skin colour.

The job of a lawyer is of course to ensure their client walks free or receives a small charge, which frustrates Billy – who of course thinks Jordan needs to be banged up.

Class comes into play here as well in this storyline. Billy told Ethan that because he wears a suit, has a high-powered job and has a vicar as a father, he’s barely faced any problems in his life.

Ethan then reminded Billy that when he first arrived in the village, he was racially profiled by a police officer – who thought he was carrying drugs.

It’s a difficult time for Ethan, who wondered whether he even wants to be a lawyer at the end of tonight’s episode.

But will he continue to represent Jordan?

Or change his mind?

Here We Go cast: Who is in the line-up of the BBC show?

The boy behind the door review: It is a horribly tense action movie
World News