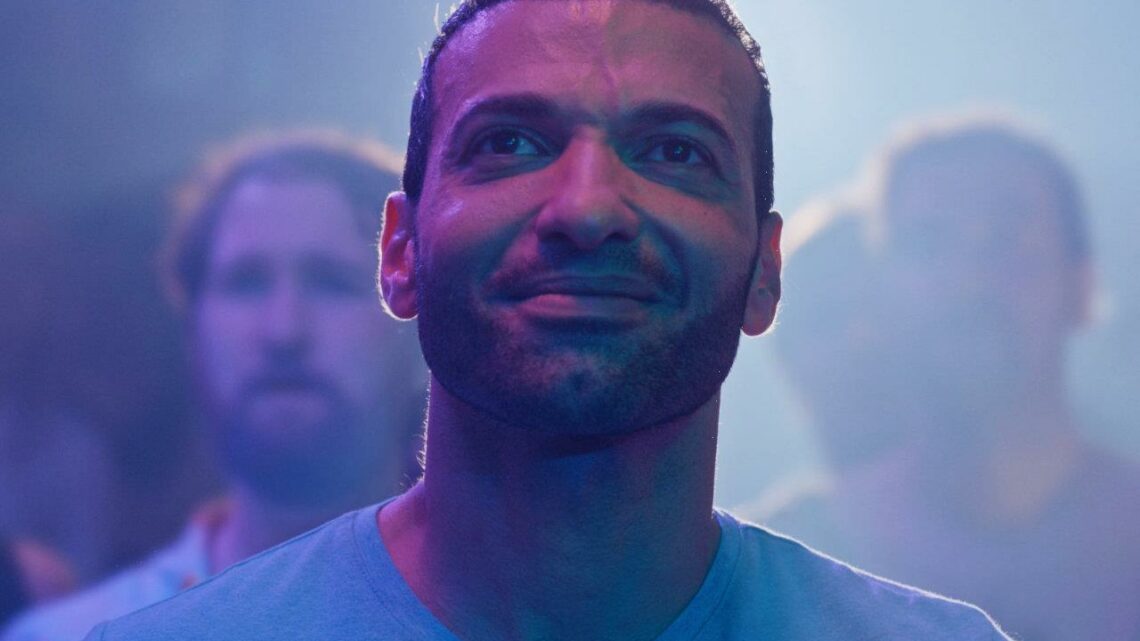 The actor, who is gay and was born in Lebanon, applauds Disney executives as well as director Chloe Zhao refuse to edit out the controversial gay sex scenes.

AceShowbiz -“Eternals” star Haaz Sleiman has slammed censors in some Middle Eastern countries, who have banned the new Marvel film after objecting to its intimate scenes and a same-sex romance.

In the new blockbuster, Sleiman’s character Ben is married to Brian Tyree Henry‘s superhuman, Phastos, and the two share a screen kiss – the first time a gay couple has been depicted in the Marvel Cinematic Universe.

Sleiman, who is gay and was born in Lebanon, is happy Disney executives and director Chloe Zhao stood their ground and refused to edit out those scenes, which appear to be the reason the film will not be shown in Saudi Arabia, Qatar, Kuwait, Bahrain, and Oman.

“They stood their ground and said, ‘Nope, we are not going to compromise the integrity of our film.’ It made these Arab countries looks so ignorant and pathetic [sic],” he told Variety of the ban.

“I have no respect for those governments. They have displayed to the world that they are not only a disgrace to humanity, but to God. Hopefully this will inspire the Saudi people, the Kuwaiti people and the people in Qatar to fight back.”

“[People in those countries] are going to find a way to watch it, even if it’s illegal. And then they can give their two middle fingers to their governments. Because even when it’s banned, there’s a way.”

But Haaz was thrilled to be able to speak Arabic in “Eternals”.

“That moment shows the love between me and Phastos and it’s a statement on its own that you hear someone speak like that. I never thought I would see that, let alone that I got to do it,” he told the outlet.

The film will, however, be released on November 11 in the United Arab Emirates, Jordan, Lebanon, and Egypt with all scenes of intimacy edited out, including the sex scene between Richard Madden and Gemma Chan.

Fear the Walking Dead Recap: [Spoiler] Is Made a Heartbreaking Casualty of Sarah's Desperate Search for Wendell