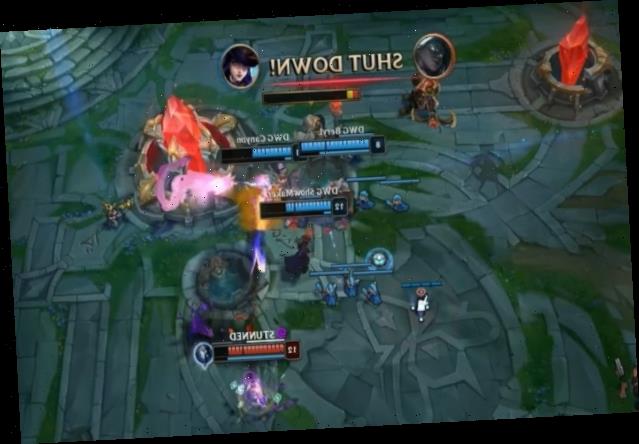 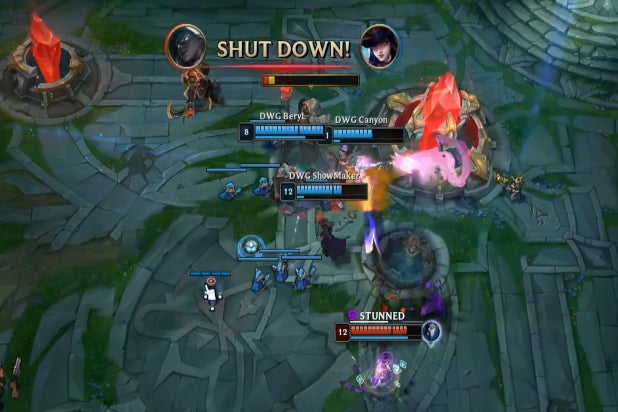 ESPN is slashing the editorial division responsible for esports coverage less than one week after cutting 500 positions across the company.

The esports editorial section, first created in 2016, will be phased out by January, the network confirmed Thursday. At least 10 people are affected by the move, though the network declined to discuss exact numbers.

“We have made the difficult decision to cease operations for our dedicated daily esports editorial and content,” a company rep said in a statement. “We recognize esports as an opportunity to expand our audience, and we’ll continue to do so through coverage from the broader team for major events, breaking news and coverage.”

ESPN’s esports division was “unable to achieve the reach or scale to break through or make a meaningful impact” on the industry, sources close to the deal said. The network is instead diverting resources elsewhere, though it will continue to cover live esports events — it secured rights to several upcoming gaming competitions including “NBA 2K,” “Madden,” “V10 R-League” and virtual racing competition “F1 Esports.”

With the closing of ESPN Esports, gamers lose the largest and most mainstream source of esports coverage. There are other outlets covering the space — including The Esports Observer, Esports.com, or Esports Insider — but all operate with less resources and reach than ESPN’s outfit did.

The company announced Nov. 6 it would lay off 300 staffers and revoke 200 job openings, the latest restructuring aimed at cutting costs. At the time of the layoffs, ESPN boss Jimmy Pitaro told TheWrap, “prior to the pandemic, we had been deeply engaged in strategizing how best to position ESPN for future success amidst tremendous disruption in how fans consume sports. The pandemic’s significant impact on our business clearly accelerated those forward-looking discussions.”

Pitaro added that tightening the budget is “all in an effort to weather the COVID storm.”

See reactions from some of the writers at ESPN — and fans of their coverage over the years — below.

Where is The Repair Shop located and who pays for the repairs?