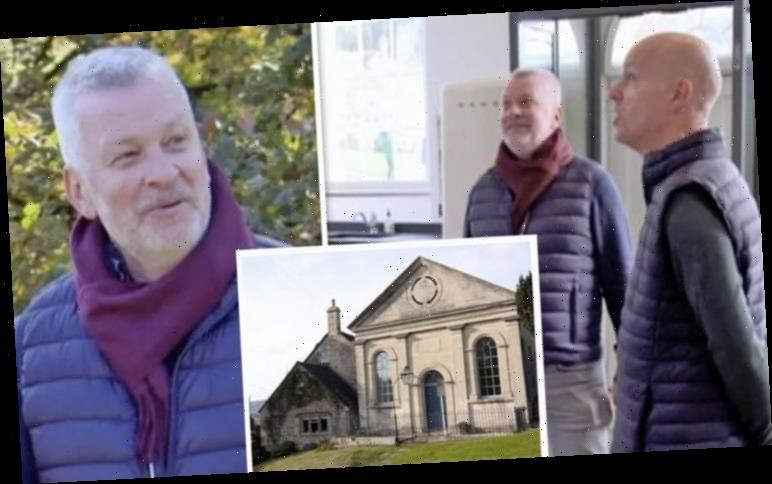 Escape to the Country: Buyers ‘gobsmacked’ with mystery house ‘You’ve surprised us!’

Escape to the Country: Buyer emotional over property

Today’s episode of Escape to the Country was presented by Sonali Shah who was on hand to showcase a selection of Cotswolds properties to a couple from Essex who was hoping their budget of £550,000 would buy them a new home. And they were pleasantly surprised when the show had produced a wonderful mystery house which ticked all of their boxes and offered them something a little different.

Nick and Peter were hoping to make the move from Essex, where they had lived most of their lives to somewhere in the dreamy Cotswolds.

The first property was in Cirencester, also known as the “capital of the Cotswolds” and Sonali had a townhouse to show the couple

“The whole thought of living in the town and living in a townhouse is something we would anticipate anyway,” Peter said when asked how he felt about the property from the outside.

Entering into the first of two reception rooms, he continued: “They’ve obviously spent a lot of time and effort doing this, what we’ve seen so far, it hits the brief.”

As for the kitchen, they were ”surprised” by the amount of space considering the age of the cottage and loved the skylights too.

Sonali said the house had: “Three bedrooms across two upper floors – Cosy double on the second floor, complete with exposed character beams and a compact shower room and two bedrooms on the first floor, a single and master, both with en-suites.” 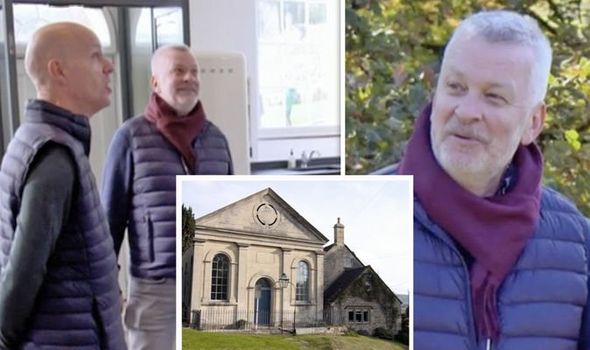 As for the outside space, the presenter continued: “A sandstone patio leads to an immaculately presented courtyard garden which features a couple of seating areas and a sunken pond on the top terrace, this garden is something of a sun trap on bright days.”

As for how much the property was on the market for £495,000 which was a tempting price for the potential buyers.

The second property was a 10-minute drive from Cirencester in the village of Poulton.

“Although outside the boundaries of the Cotswolds, the village sat in a conservation area with many elegant sandstone cottages surrounding the 19th Century church,” Sonali explained.

“There’s also a village hall and communal playing fields as well as an award-winning gastropub.”

“You’ve got a skip of character and put it down – rustic! I think you met the brief when we said Cotswolds character,” Peter said. 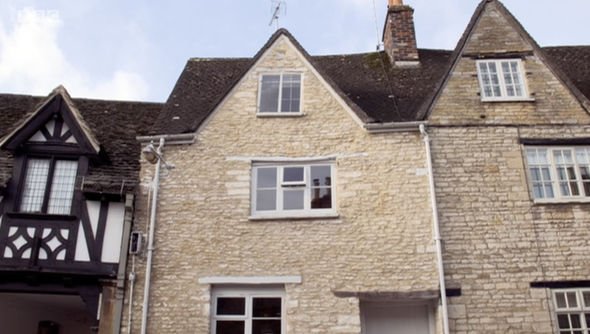 “I think the road maybe a bit of an issue, but we won’t know that until we see the rest of it.”

The semi-detached cottage was thought to be around 300 years old and was originally two dwellings which, as a result, offered a very large downstairs floor plan.

There were four bedrooms, the largest of which was downstairs off the first reception room and came with an en-suite, while three further doubles were on the first floor, which was served by two shower rooms.

“Outside, they were both a little overwhelmed by the charm and the character of this property, I’m wondering if there’s a little bit too much character for them?” Sonali told those watching at home.

To the front of the property, there was a small lawned garden, sheltered from the road by mature hedges and there was also an enclosed decking area. 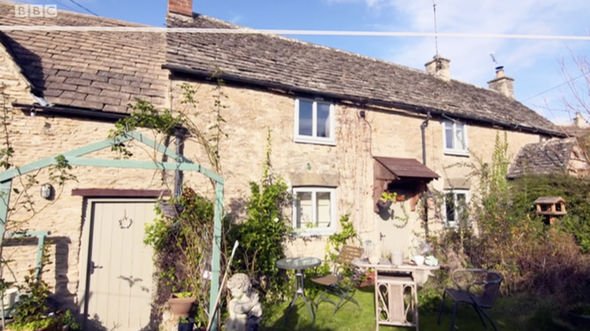 The house was on the market for £425,000 and the reason why it was less money than the couple guessed was because of its location.

As for the mystery house, Sonali was hoping it would provide Nick and Peter with the right mixture of “old and new” but it would “test their boundaries in terms of location”.

The show travelled back into the Cotswold, west of the Gloucestershire village of Edge to a Grade II listed former chapel.

“Nick and Peter want bags of character, well this house has that, but it also feels really fresh inside,” the presenter explained.

“I’m lost for words,” both Nick and Peter said standing on the village green looking at the surrounding houses. “Amazing.”

“That is pretty awesome,” Nick commented. “You have surprised us.” 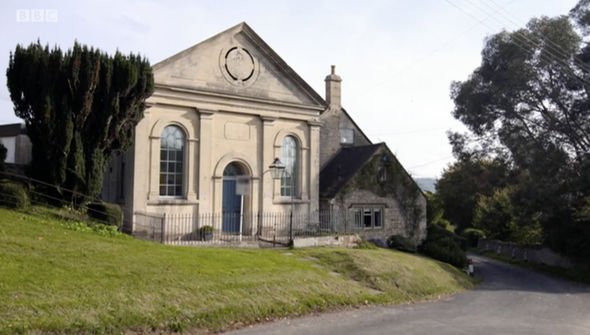 Built-in 1856 with a slate roof and sash windows, the chapel was converted into a residential home just over a decade ago.

“Having seen what you’ve seen so far, would you consider this as an option?” The presenter asked and Nick replied: “Definitely.”

As well as a bedroom on the ground floor, there was a second larger room upstairs, forming part of the master suite, it came with a dressing room and a super, modern en-suite.

At the side of the property is a low maintenance topiary garden, whilst at the front a wrought-iron fence surrounded a pretty courtyard from which to enjoy the village green and the views beyond.

“It’s time to get down to business,” Sonali remarked. “If, of course, you are interested in the house. How much do you think you’d need to pay for it?” 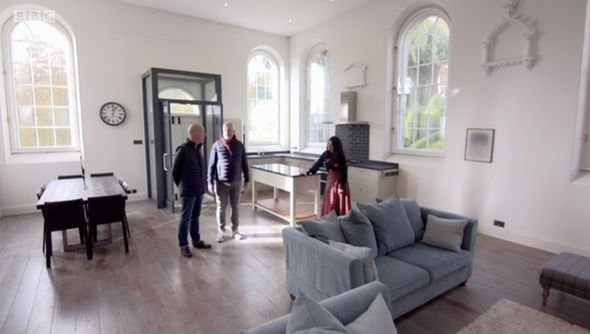 After some time to consider the properties they had seen, Sonali sat down with the couple and asked: “I would like to know your next steps.”

“Would you have gone to see the mystery house yourselves?” The presenter asked and they said they “don’t think they would” have.

Escape to the Country airs weekdays at 3pm on BBC One.

Show Off Your Shoulders in This Spring Swing Dress
World News