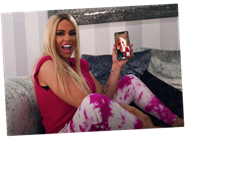 A KATIE Price fan with incurable cancer broke down in tears as the star surprised her with a Zoom call.

Mum-of-three Justine Jianikos has high-grade stage 4 incurable cancer which has spread to her spine and lungs. 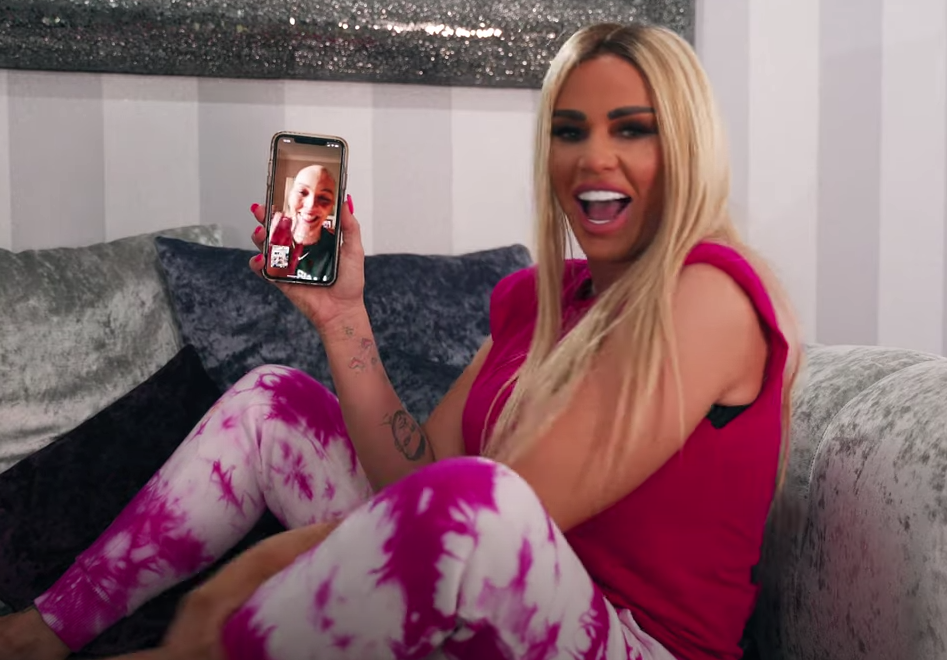 One of her bucket list requests was to meet or speak to Katie on the phone, and the star happily obliged.

Justine was delighted to appear on Katie's latest YouTube video, crying tears of happiness as she took the call.

The smiling fan told her story during the emotional video, explaining how she was misdiagnosed after having an ultrasound scan at a breast clinic. 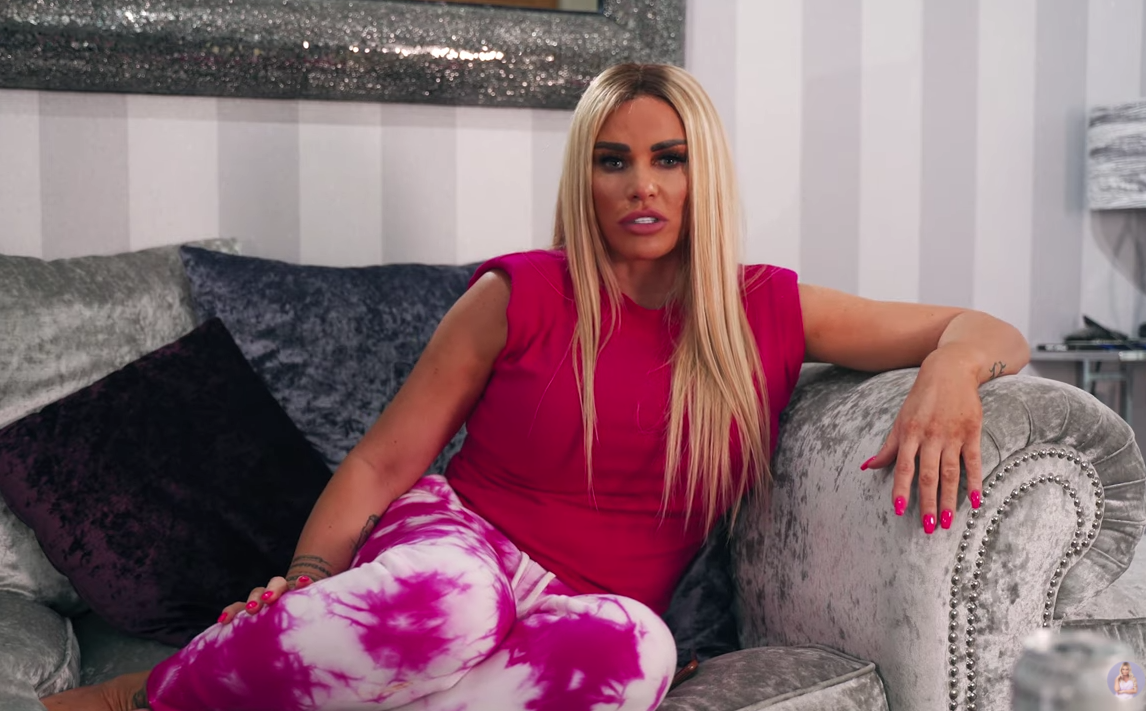 Over the summer the lump between Justine's breast and armpit grew to the size of a tangerine but it remained painless, which Justine thought was reassuring.

Having initially been checked over in May, Justine went back to the clinic in September and was referred to the hospital and told it would be three-and-a-half month wait.

She said: "I went in December. I had a biopsy which I was meant to have back in May, but they never did. They called me in and said I had triple negative breast cancer."

An MRI scan then revealed the cancer had spread to her spine and lungs. 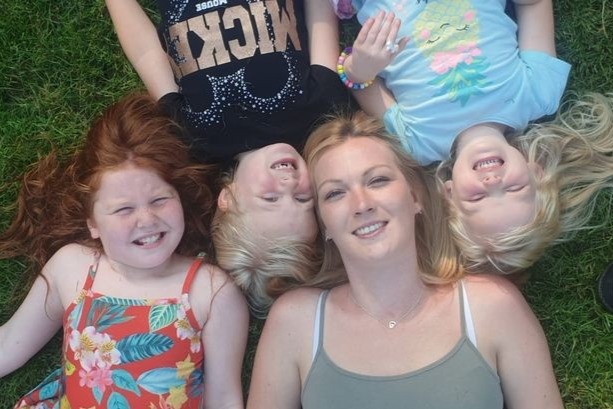 A shocked Katie said: "I'm sorry about that it's f***ing awful."

He hopes to raise as much money as possible to fund alternative treatmentsfollowing her chemotherapy that will prolong Justine's life so she can spend more time with her children and fiancé.