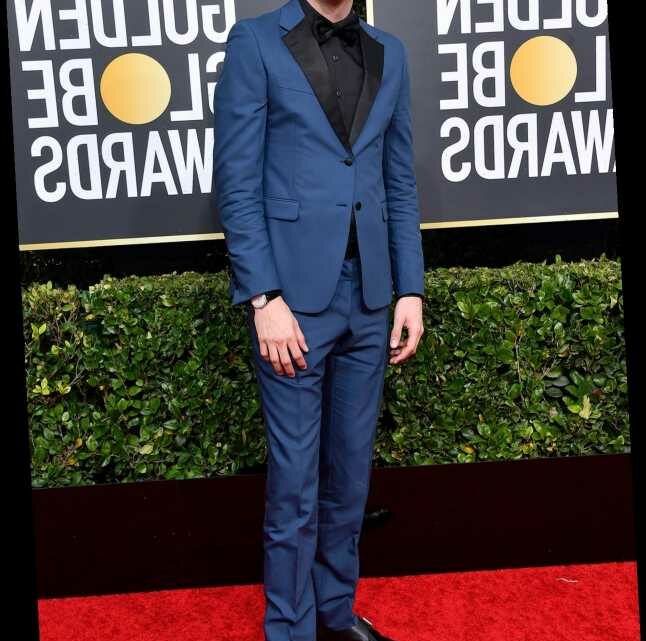 Succession’s Nicholas Braun is giving fans an update on when they can expect the next season of the hit HBO show.

Speaking from his New York City apartment during E!'s Emmys pre-show on Sunday, the 32-year-old actor shared that Succession season 3 will be coming in the “next year.”

“I think we're going to start hopefully in a few months, hopefully by the end of the year,” he continued, referring to when the cast will resume working on the show. “And then we'll get it going.”

Braun plays cousin Greg, a role that has earned him his first Emmy nomination for outstanding supporting actor in a drama series. Two of his co-stars, Kieran Culkin and Matthew Macfadyen, are also nominated in the same category. “I'm hoping for a three-way tie, so we could all do like a Zoom speech together,” he said of being nominated alongside Culkin and Macfadyen. “That'd be suitable.”

Braun also shared that he was not expecting his nomination — so much so that he tried to sleep through the announcements in July.

Jimmy Kimmel Jokes About Matt Damon, ‘Appearing Nude’ and How the 2020 Emmys Are Coming Together

“I tried to sleep in like past the nominations because I was worried I didn't think I would get one, so I set my alarm super late,” he said. “And then it was 11:30 and they were just starting it on the West Coast, and my publicist called me and she was like, ‘Oh my god, did you see?’”

Braun had seen that the show and his costars Brian Cox and Jeremy Strong were nominated, but he didn’t see his own nod. When he learned the exciting news, Braun responded, “You’re kidding.”

“I just walked around this apartment and kind of like spun out,” he said, sharing his reaction. “I started crying and started laughing.”

Whitehall cash haul! Record number of mandarins on at least £100,000