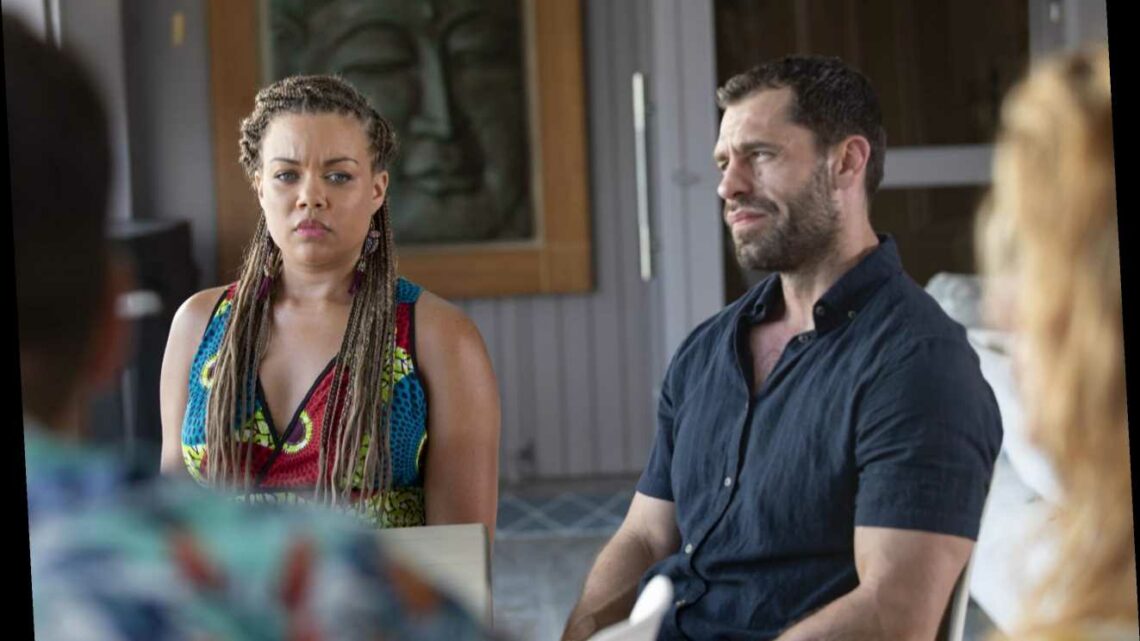 KELVIN Fletcher has revealed the dark truth behind his Death in Paradise lottery winner character.

The former Emmerdale actor guest stars in this week's episode of the hit BBC crime drama as Gavin Jackson, a lottery winner living the high life on Saint Marie. 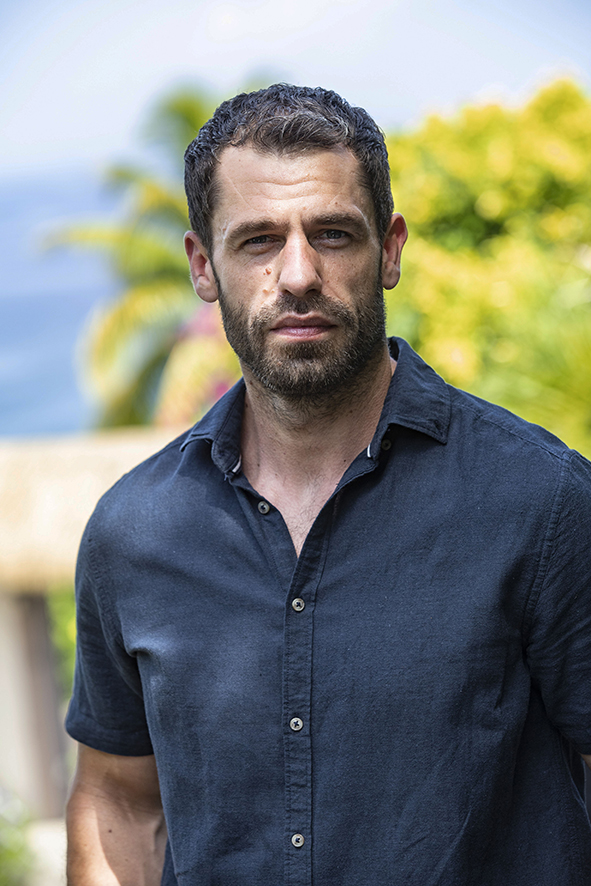 But despite having all the luxuries many of us could only dream of, their is trouble in paradise for Gavin and his wife.

Kelvin, 37, revealed: "Gavin is married to Cherry, played by Laura Aikman, and despite winning the lottery, living in the beautiful Caribbean and all the luxuries most people only dream of, their relationship is not all it seems."

While Kelvin remained tight lipped on any further details about the marital strife his character faces, a preview of this week's episode shows Gavin riding a personal water craft on the turquoise waters and revealing his beautiful home to his friends, which includes fellow guest star Jason Manford.

At one point, Jason's on-screen partner says: "There's something you need to know about Gavin and Cherry". 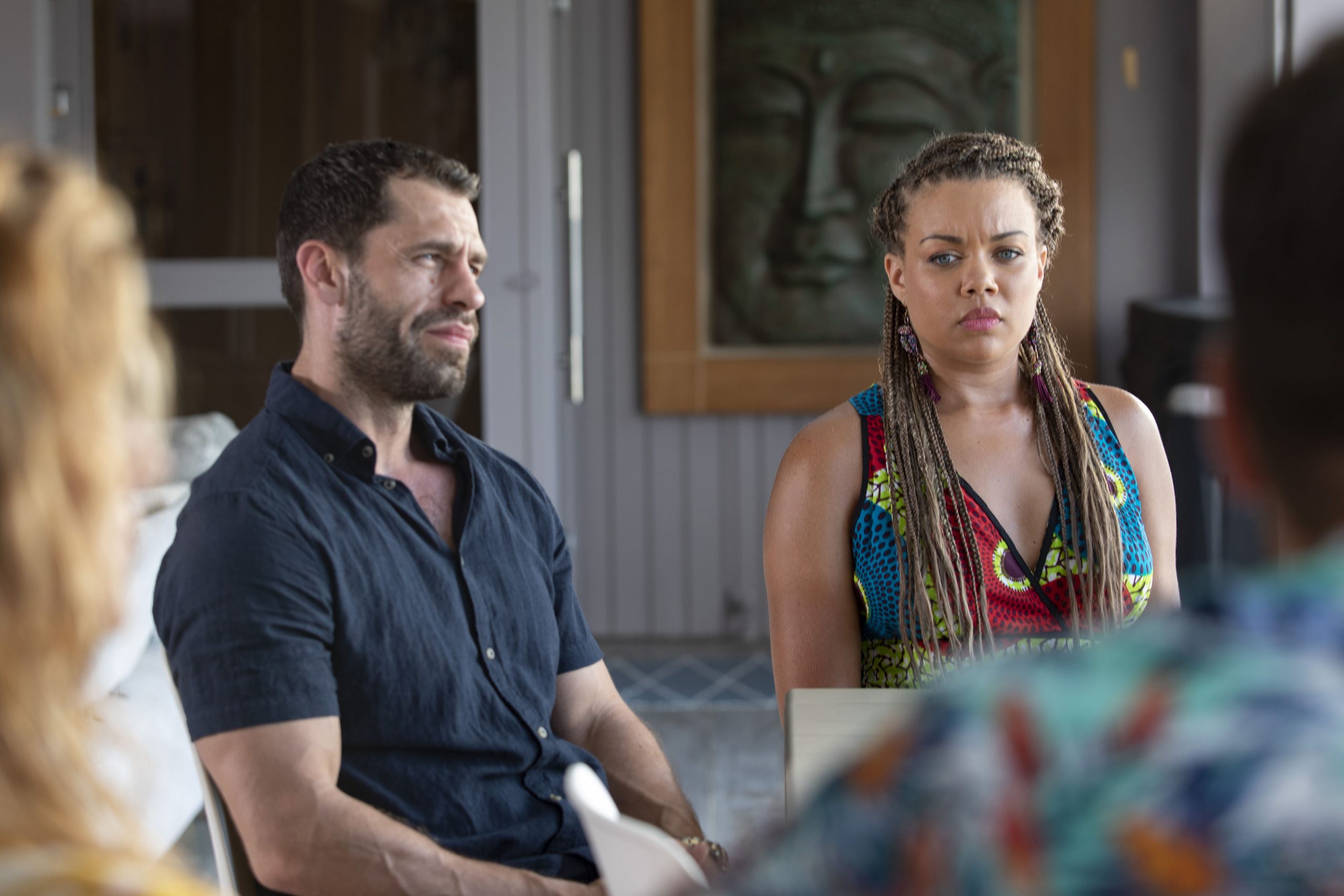 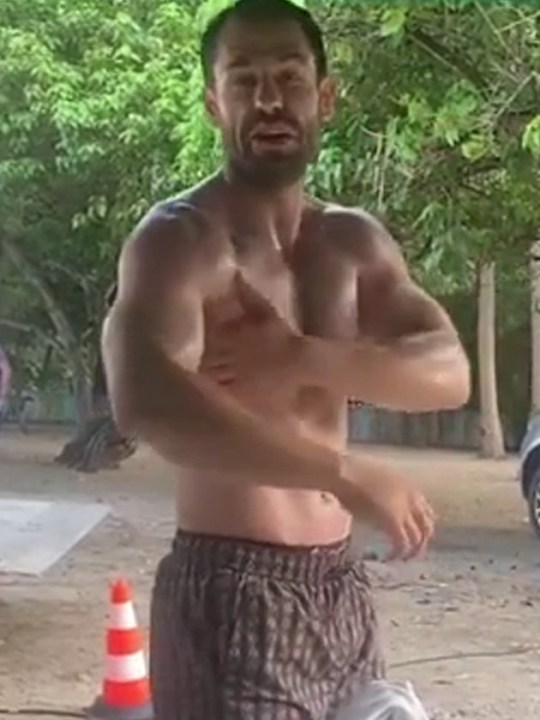 While it's not clear who ends up being murdered, a tiny piece of evidence is found on a speed boat, which potentially belongs to the lottery winning couple.

The guest stars filmed their scenes during the coronavirus pandemic last year and had to follow the same health and safety regulations as the main cast.

Speaking about the filming process, Kelvin said: "I was just immensely grateful to be working.

"The hardest thing was not being able to embrace the lovely cast and crew with good old fashioned hugs!" 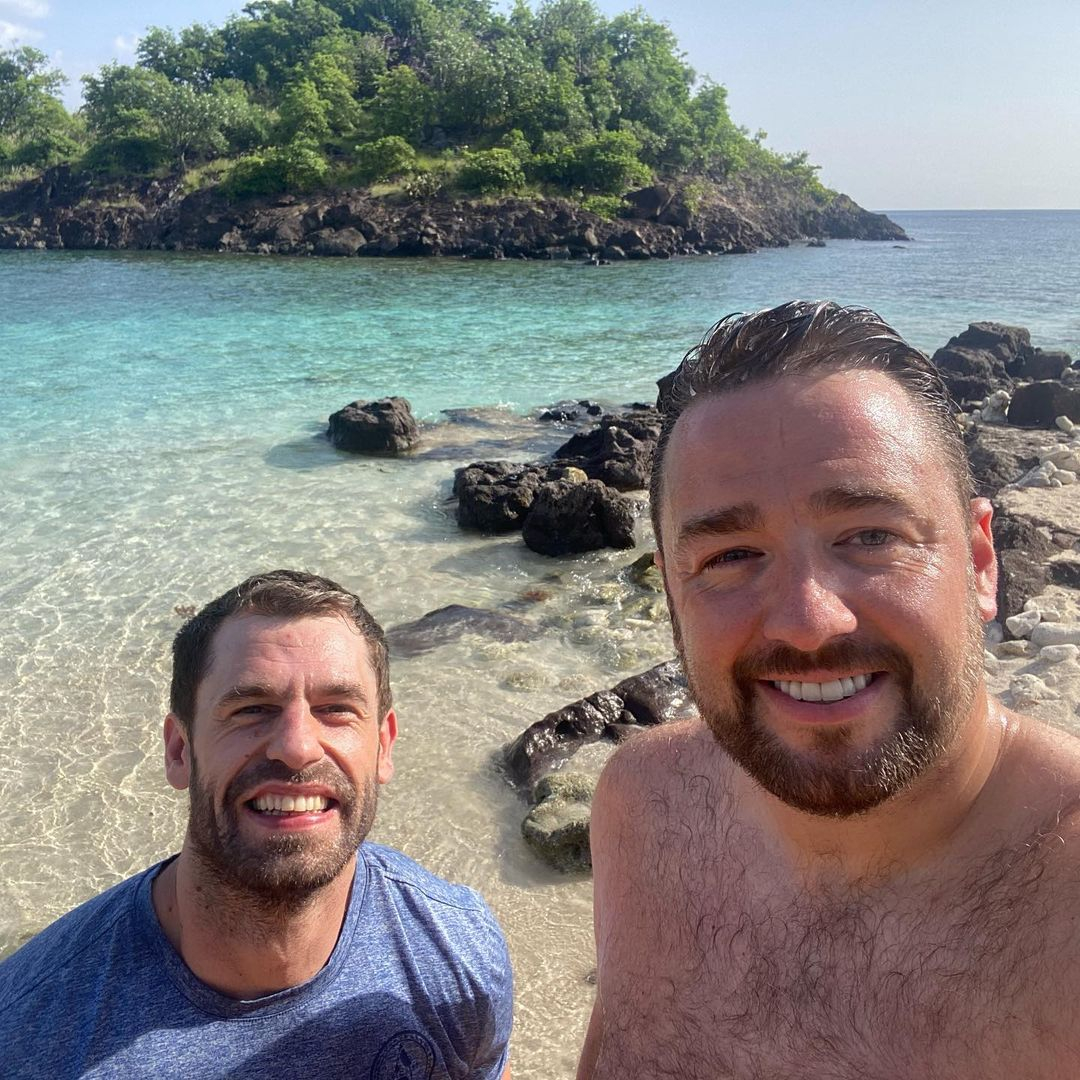 As for filming on the island of Guadeloupe, which serves as the fictional island of Saint Marie, Kelvin added: "It felt more like a holiday if I’m honest.

"I have watched the show over the years and always joked saying what a wonderful job that would be!

"Always an easy watch and despite knowing the strict format of the shows here, it still manages to surprise and entertain!"

Death in Paradise continues on Thursday, January 21 at 9pm on BBC One.

Celebrities who founded their own charities
World News