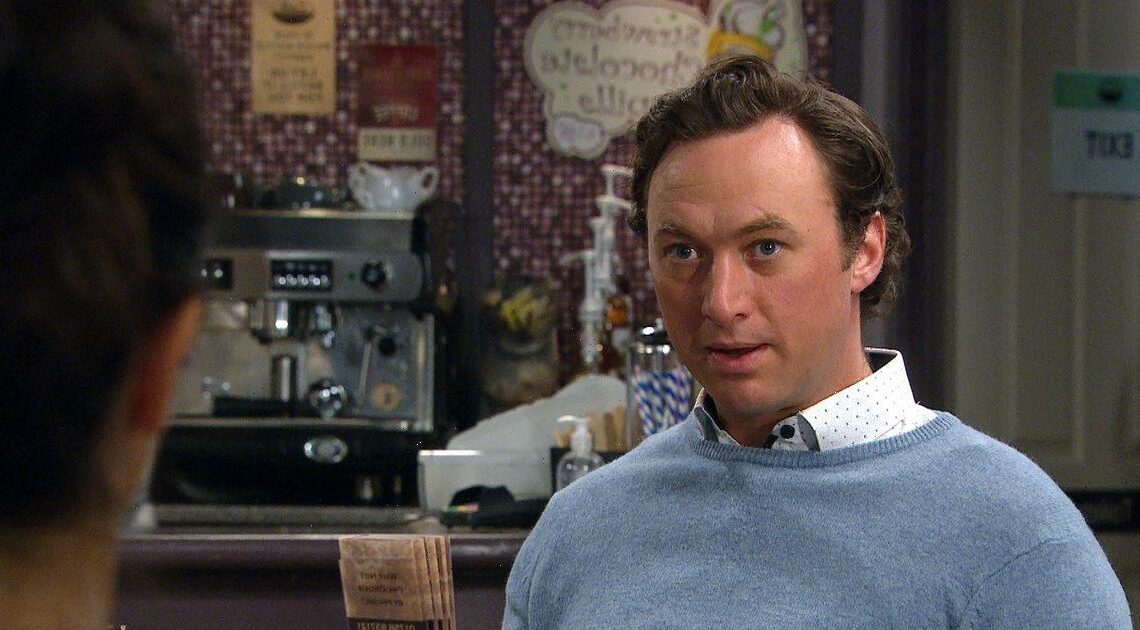 The coupled tied the knot in recent scenes and fans witnessed the pair head off on their honeymoon during Sunday's edition of the ITV soap.

Bernice has been pestering her former lover ever since she returned to the village earlier this month.

She's desperate to rekindle her romance with Liam despite him recently walking down the aisle with Leyla.

Leyla has been left furious by Bernice's many jabs as she attempted to drive a wedge between Leyla and Liam. The night before the wedding day, Bernice got drunk and left Liam a series of cringeworthy voicemail messages, telling him how much she still loved him.

She stole his phone the next day in a bid to delete the messages before he heard them, but he caught her out and she was forced to explain.

Liam was understanding and kind and promised Bernice he would not listen to the messages and would just delete them – but he lied. He sat on a bench listening to Bernice's many declarations of love, before Bernice herself walked out and saw him.

Bernice had just vowed to give up on Liam when her turning up to his wedding in her own wedding dress did not deter him from going ahead with the ceremony with Leyla.

But when he saw her, having just listened to her messages, he waved at Bernice and she tentatively waved back, looking heartbroken. Some viewers are convinced this wave was significant as Liam looked very thoughtful after hearing what Bernice had to say.

One tweeted: "So Liam lied to Leyla. He is definitely gonna cheat on Leyla."

Another wrote: "With Bernice giving up on Liam, is Liam starting to have doubts about his marriage to Leyla when its only just began #Emmerdale ".

A third predicted: " #Emmerdale Liam still has feelings for Bernice..Will she go back to Australia and Liam with rush to the airport to tell her how much he loves her".

"If Liam chooses Bernice over Leyla then he's an absolute idiot.," a fourth viewer posted.

Fans will have to wait and see if Liam has second thoughts and ends up back in Bernice's arms.