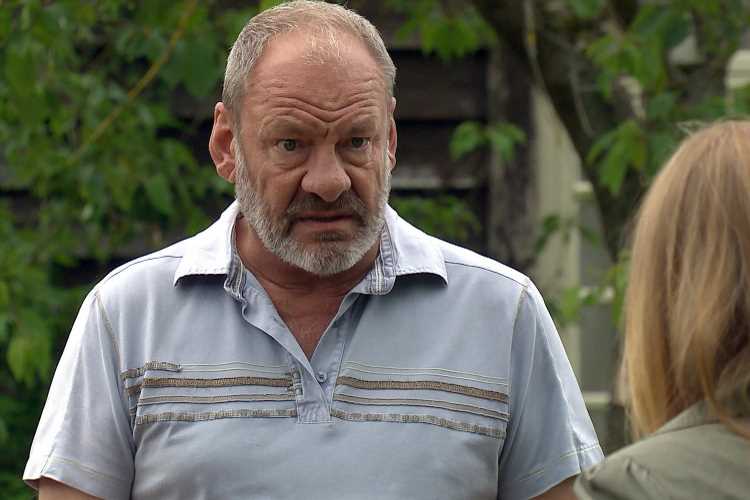 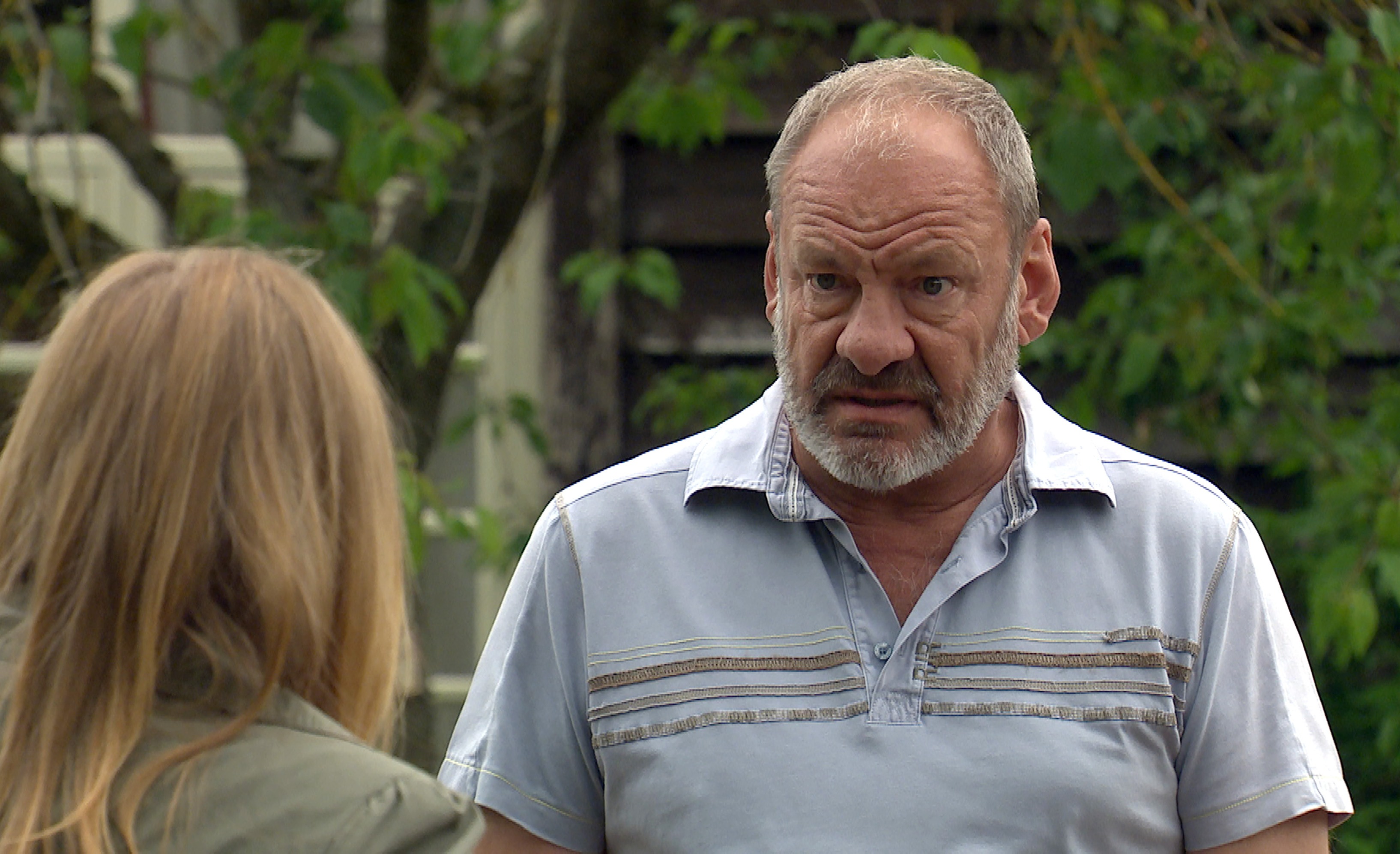 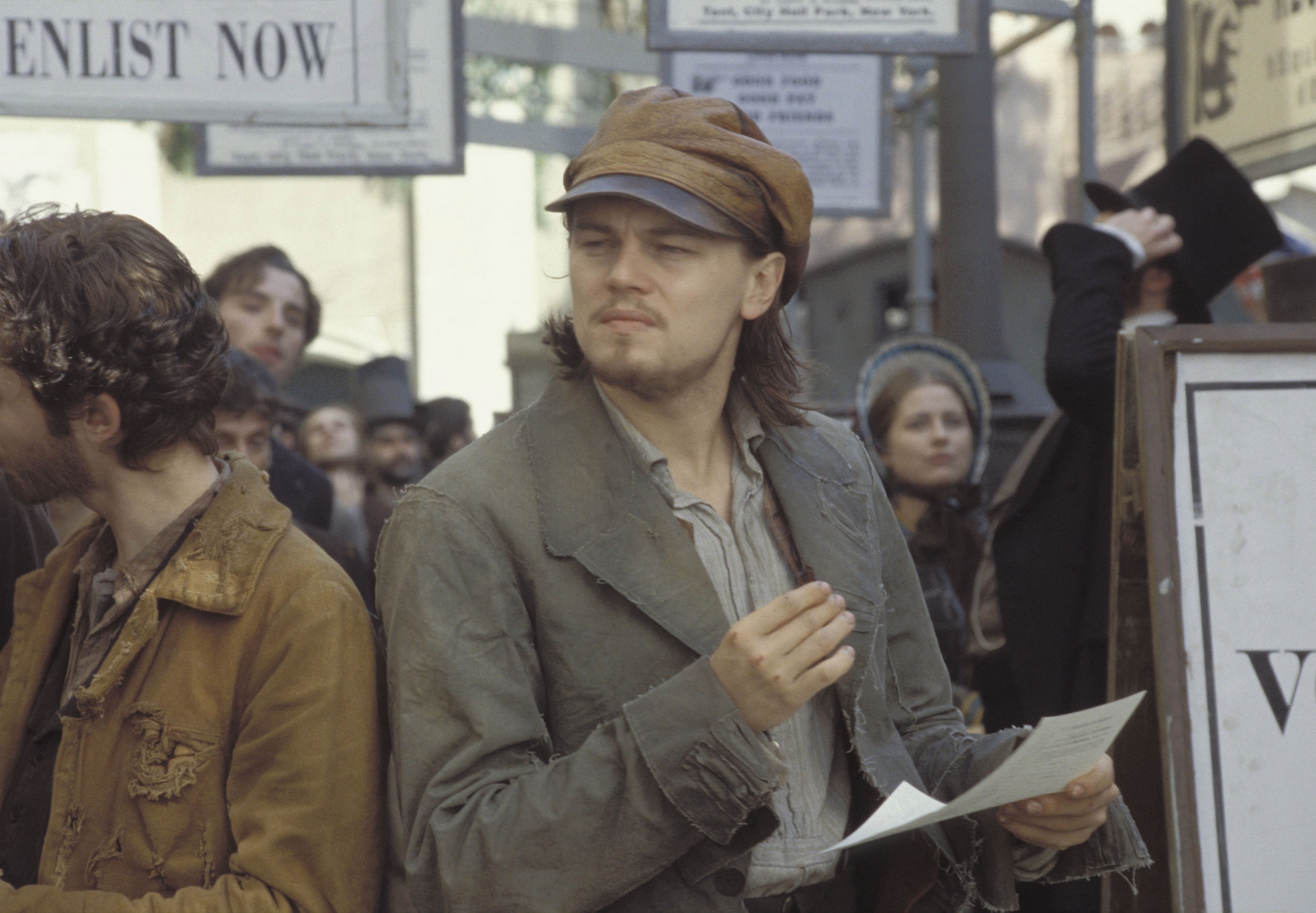 Despite his movie success, Nick said that he prefers the Yorkshire dales to the glitz and glamour of tinsletown.

“He is quite shy but good ­humoured – I shared a brief exchange with him in the makeup room and I kind of wondered if I should be talking to him, but he was absolutely charming," Nick who played cops and thugs, told The Mirror.

"He is shy, you can tell he is very self-contained most of the time."

The ITV star also worked with actor Daniel Day-Lewis and praised him for his dedication on set.

He said: “Daniel Day-Lewis is charming on set and he does stay in his accent but he’s not horrible or difficult. Not even to minnows like me.

“I watched the big final fight and the two of them get down in the dirt for three days solid. The dedication of those guys is extraordinary.”

Nick also revealed that he has no plans on leaving the soap anytime soon and admitted that "he'll stay for as long as possible".

He added: "When I arrived I just wanted to stay for a year but I quickly discovered ­although you are only playing one character, I was playing a husband, a lover, a son, a father, and it was much, much more complex than the stuff I’d been doing.

“So for me it was a godsend and I love and I continue to love it and I will stay as long as they’ll have me.”

Nicola decided that enough was enough and decided to end their marriage.

Meanwhile, Juliette Holliday dropped a bombshell on her son Carl and dad Jimmy, as she abandons her son for a second time.

Juliette decided she wanted custody of Carl five years after abandoning her son and handing him over to Jimmy.

Nicola then tells Jimmy he’ll have to move back in to help look after Carl – will this bring Nicola and Jimmy back together again? 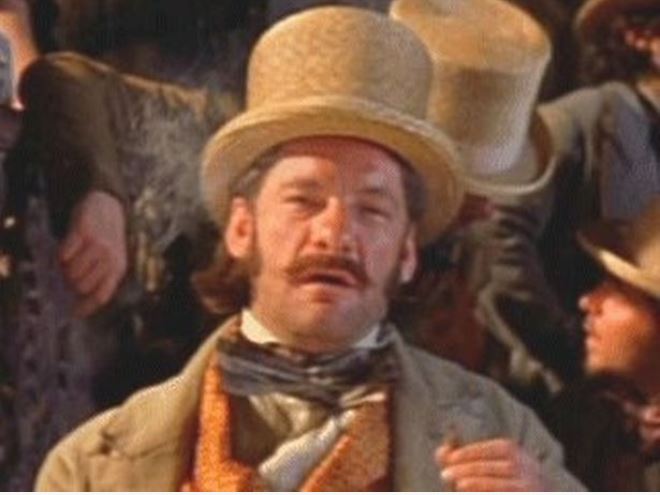 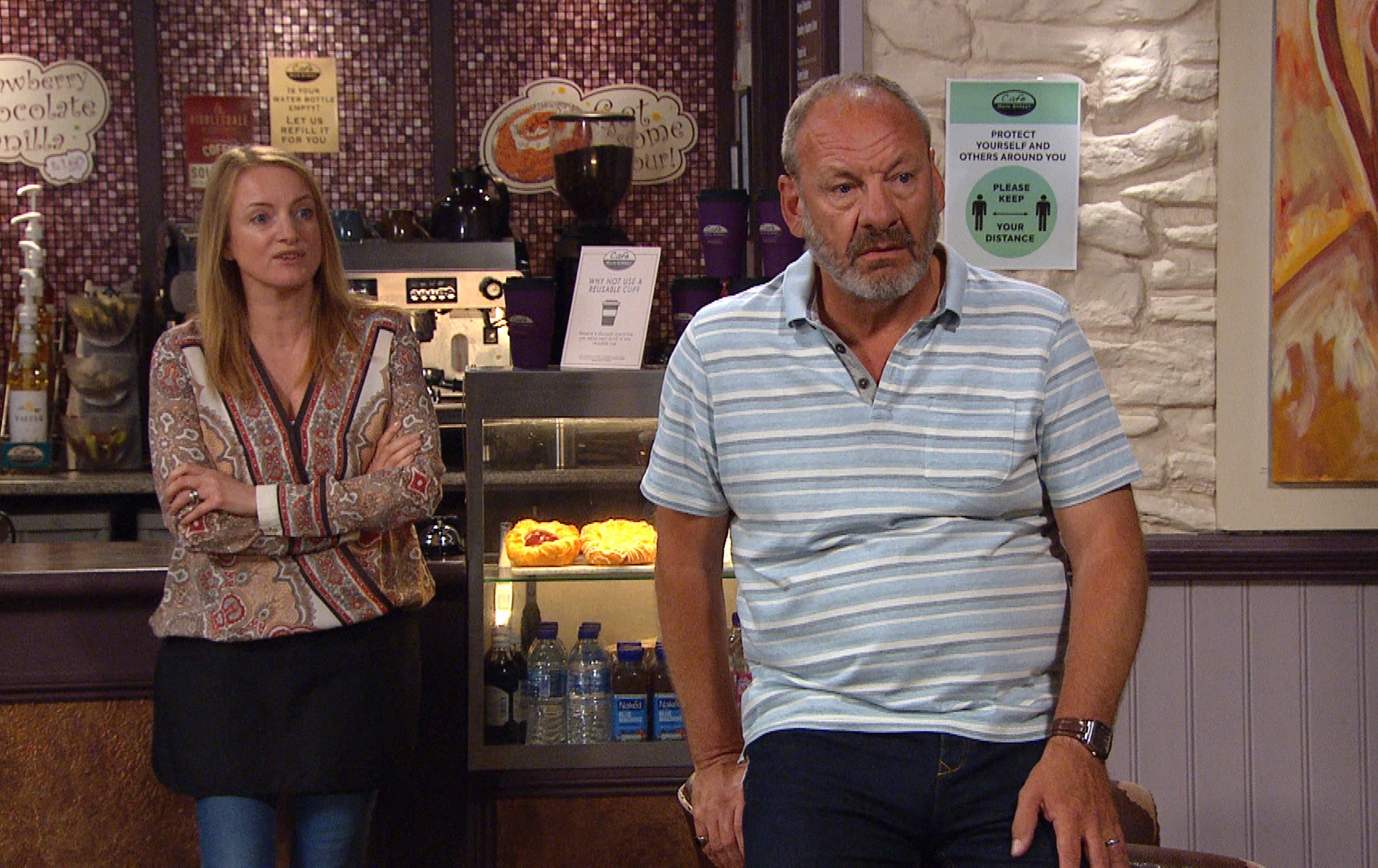