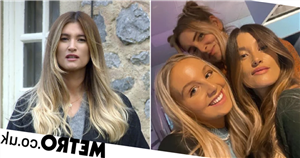 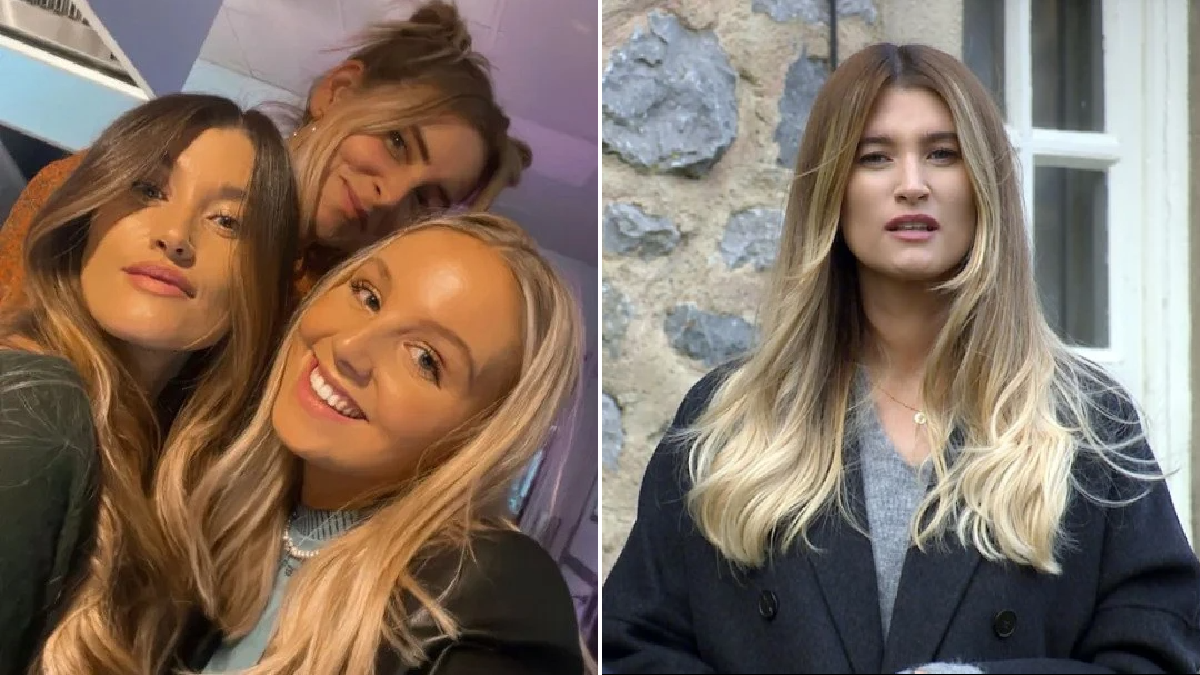 Emmerdale’s Charley Webb has enjoyed a night out with some of her Dingle family co-stars.

Charley – who played Debbie Dingle in the ITV soap – spent the evening with Emma Atkins and Eden Taylor-Draper, who play Charity and Belle.

Eden uploaded a snap to her Instagram stories with her friends, adding three hearts on the post.

Recently, Charley took part in an Instagram Q&A with her followers and dropped a hint about whether or not she’d return to acting.

When topic of conversation turned to Charley’s life as an actress, she said: ‘When the right thing comes to me, I’ll be back. Can’t wait.’

After getting her revenge with Priya (Fiona Wade), Debbie left the village once more.

Before Christmas, a source told The Sun:

‘Charley is closing the door on Emmerdale for good and won’t be going back. After she gave birth to her third child with Matthew in 2019 she returned briefly before taking some time out again’.

‘The past few months have given her time to think about the future and it is one that doesn’t involve Emmerdale.’

‘Matthew being caught up in the row on set fuelled her decision to step away.

‘Charley has been on Emmerdale for 19 years and her character Debbie has had a rollercoaster ride. It’s time for a new adventure for Charley.’