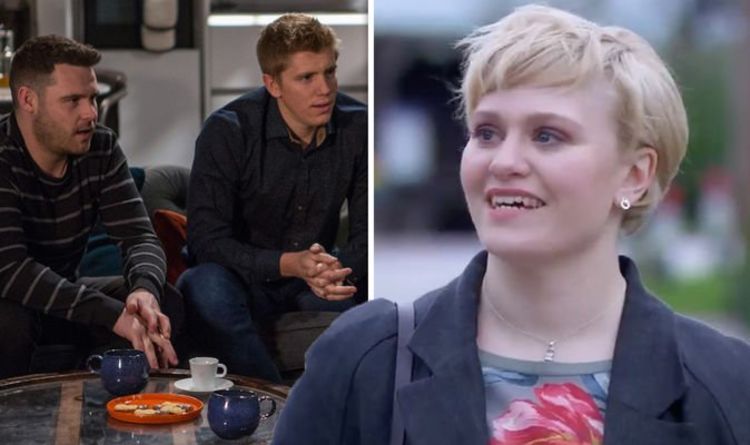 However, after discovering their criminal histories as well as Aaron’s sister Liv Flaherty’s (Isobel Steele) wrongdoings she pulled out of the meeting.

Faith Dingle (Sally Dexter) even intervened to convince her the Emmerdale couple would make good parents.

Natalie began to drive away from the village after Aaron told her Liv was his priority but she had a change of heart and came back.

I really think you deserve a chance with surrogacy

She found Robert and Aaron and told the pair she would be their surrogate after all.

Natalie declared: ”I turned the car around, I wanted to come back. I kept thinking about what you said in the pub before.

“I like how you’ve got each other’s backs. You can’t buy that loyalty, that closeness, I want that for the baby.

“I really think you deserve a chance with surrogacy. I meant with me. I’ll be your surrogate, that’s if you still want to go through with it.

“I’ve seen the good and bad now, haven’t I? Surely that’s enough. I have to head off but shall I give you a call tomorrow? I’ll be in touch.”

But those watching at home weren’t so sure as when Natalie walked away, she had a troubled look on her face. 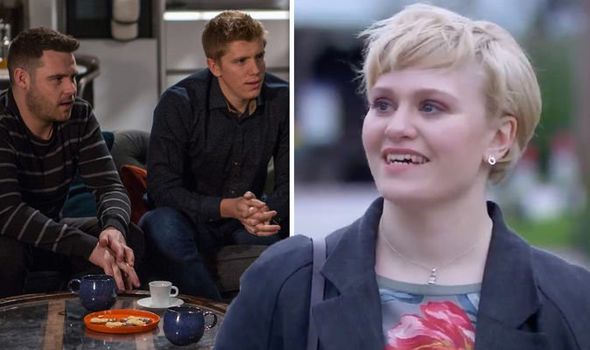 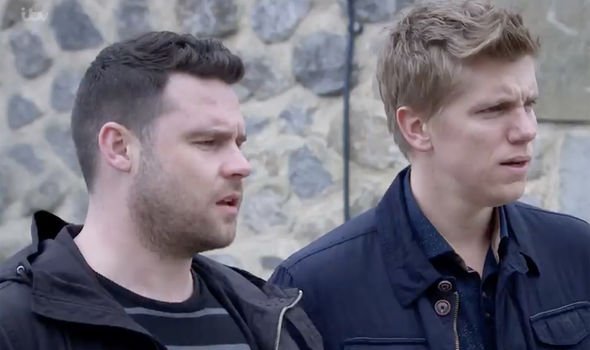 Subsequently, many viewers think she is hiding something and took to Twitter to speculate.

One wrote: “Lol am I the only one who thinks that Robert and Aaron’s Surrogate is a bit weird??? Something about her seems really dodgy #Emmerdale.”

“I wonder what Natalie’s reason for being a surrogate is, I feel there is more to her than meets the eye. #Emmerdale #Robron,” a second added.

“We know #robron and Natalie being surrogate mam isn’t going to be that simple. What next I wonder #emmerdale,” a third mused.

A fourth guessed: “I’m afraid she wants a baby dearly and once pregnant will run.” 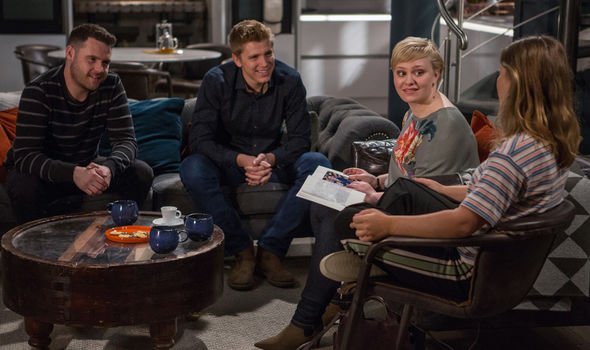 While a fifth opined: “I reckon that surrogate is already pregnant, she’s hiding something #Emmerdale.”

Viewers will have to wait and see what unfolds for the couple.

Elsewhere on the programme, the village is set to be rocked by a big night out that goes terribly wrong.

Maya Stepney’s (Louisa Clein) grooming secret is set to be exposed and it will result in a massive confrontation.

Kansas middle school student made up threat to get out of school: police