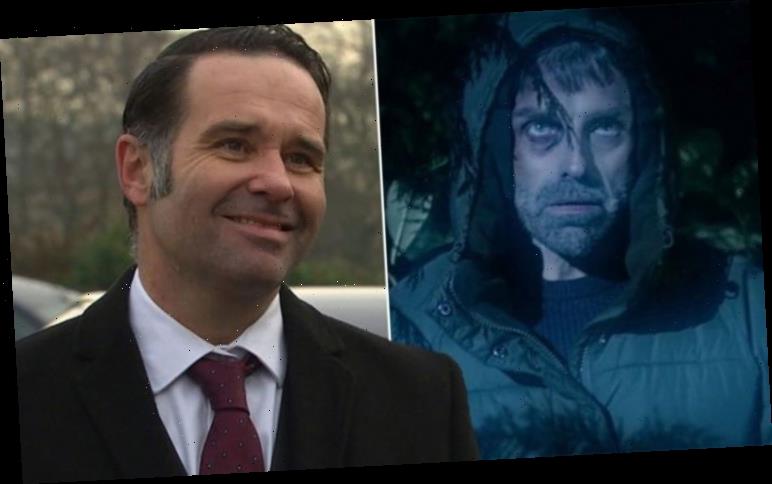 The whodunnit storyline surrounding Graham Foster’s (played by Andrew Scarborough) murder has been a major talking point among Emmerdale viewers in recent weeks. So much so that when the killer was revealed to be Pierce Harris (Jonathan Wrather), it’s fair to say not all fans of the ITV soap were best pleased with the reveal. However, a plot hole spotted from the incident has left other eagle-eyed viewers frustrated once more.

The list of suspects in the frame for killing Graham on Emmerdale had gotten rather extensive by the time his killer was revealed.

From Marlon Dingle (Mark Charnock) to Andrea Tate (Anna Nightingale), several villagers had a motive for seeing the businessman out of the picture.

However, on Thursday, January 23, the ITV soap unveiled Pierce as his killer in the episode’s final moments.

The fact Pierce killed Graham is currently unbeknown to the rest of the village, with Marlon the man who’s the police’s number one suspect. 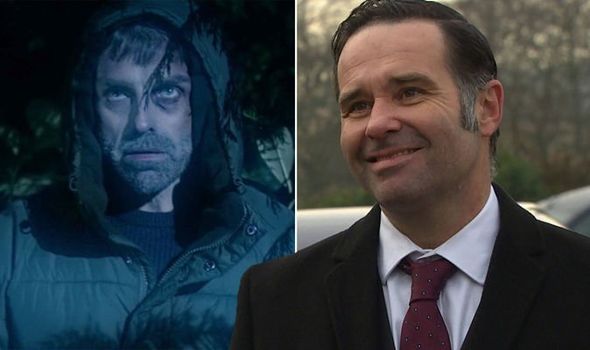 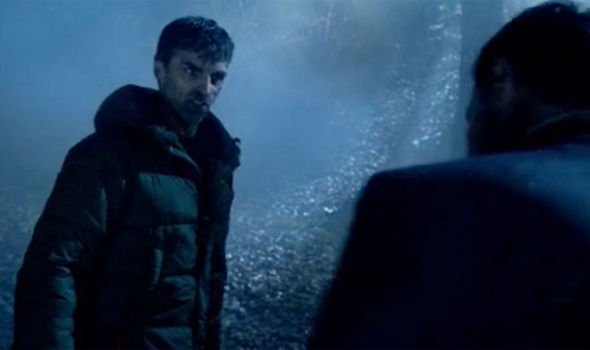 However, a blunder spotted by dozens of eagle-eyed viewers suggests the police shouldn’t have so much trouble identifying Graham’s real killer.

The plot hole stems from Friday’s episode which showed Graham and Pierce’s altercation which led to the latter’s demise.

Pierce and Graham had reunited in the midst of night in the middle of the woods and began to fight.

At one point, Graham had Pierce pinned to the ground before rendering him unconscious with a rock. 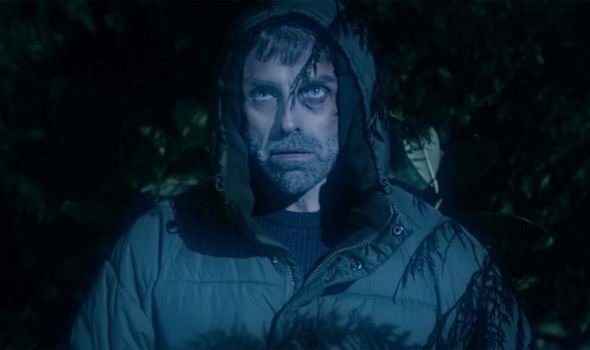 Graham spared Pierce from death before being run over and left for dead himself.

Pierce found a weak and wounded Graham and decided to kill him in order to stop him running away to France with Rhona Goskirk (Zoe Henry).

So where does the plot hole lie? Well, fans are convinced the physical altercation between Graham and Pierce would’ve left significant clues, particularly DNA, which would lead police right too Pierce’s door.

Upon spotting the blunder, fans took to Twitter with one saying: “This is ridiculous! Pierce would have DNA all over Graham’s body,

“And also… does he just have access to everyone’s house to plant evidence?! Stupid scriptwriting.”

A second agreed: “Pierce’s DNA would obviously be in the system so how could they find Marlon’s fingerprints on the torch and not Pierce’s fingerprints all over Graham’s body??

While a third exclaimed: “Makes no sense!! Never heard of DNA? Cos Pierce’s will be all over Graham!”

The tirade from fans didn’t stop there with another fan pointing out: “Marlon is arrested for murder, what a joke.

“Graham must be covered in Pierce’s DNA or do police & forensics not check for that now?? Come on I know its a drama but ffs people aren’t idiots!”

A fifth said: “Can’t they just ‘swab’ Graham’s body and find Pierce DNA on him.”

While a sixth added: “They must have a sample of DNA to compare as Pierce has just been in prison!!!”