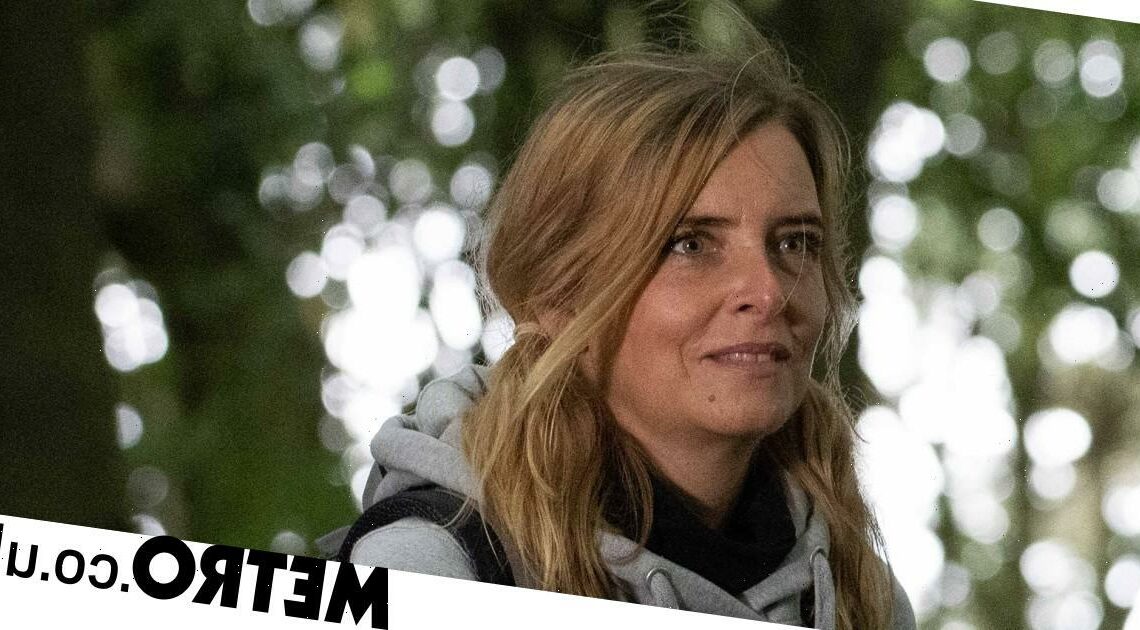 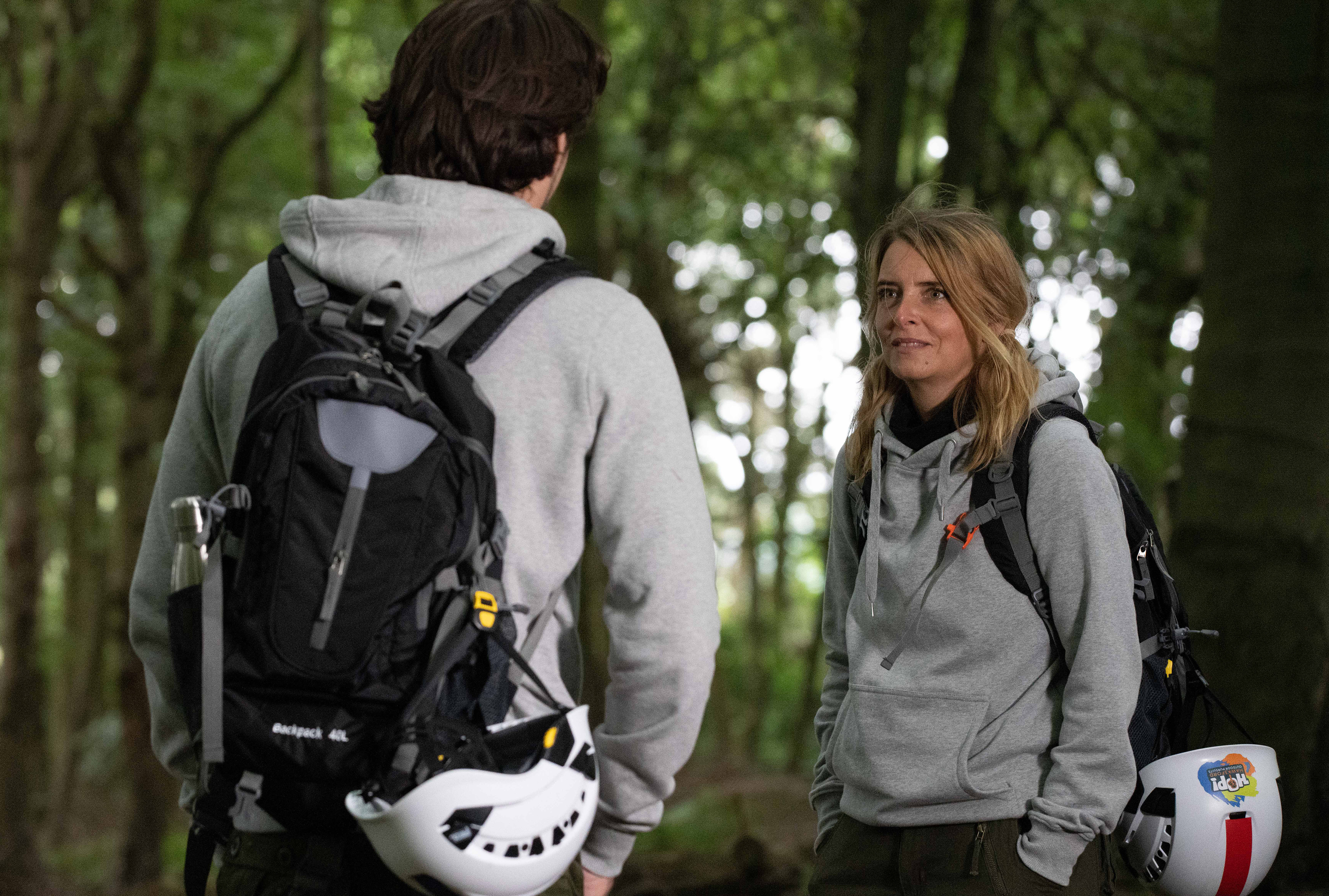 Charity Dingle has had a complicated life in Emmerdale, full of abuse, hatred, trauma – and also love. Throughout her times of trouble, Charity has been fortunate to find people who support her – even if many of her relationships have been toxic.

Emma Atkins, who plays her, knows her alter ego better than ever and she has been musing over which of her former lovers is her true love.

While her relationship with Cain (Jeff Hordley) contained passion and excitement, there was also a lot of abusive behaviour, betrayal to each other and others and heartbreak but Emma believes he will always have a special place in her heart.

Her current relationship with Mackenzie Boyd (Lawrence Robb) brings similar vibes to Charity but Emma reckons he can never match up to Cain or her recent ex Vanessa Woodfield (Michelle Hardwick).

With Mack having taken advantage of Charity’s vulnerable state on many an occasion, fans are understandably upset that their romance has continued and it’s most likely due to Charity’s traumatic past that she can’t bear to be alone.

Discussing who Charity’s true love is, Emma gave a ranking, reckoning that Cain and Charity will always have a bond, despite the fact she has previously said they should not be together despite their connection.

She told Inside Soap magazine: ‘Who is the love of her life? I’m going to say Debbie. Then Cain. Then Vanessa. And then Mackenzie!’

And she reckons that her relationship with Vanessa especially spoke to a lot of people, having previously told Metro.co.uk that she hopes they are end game.

It remains to be seen what the future holds between Charity and Vanessa when Michelle returns to work.

Emma said: ‘I just felt grateful and proud that the historical abuse storyline we worked so hard on had been impactful. The understanding that Charity and Vanessa had between one another throughout the case, and how something so devastating actually brought two people even closer together, spoke to a lot of people.’

Charity has since got herself into a mostly sex based relationship with Mack. And Emma is not ruling out a deeper feeling for them.

She added: ‘It felt like Charity was a closed shop after her relationship ended with Vanessa – especially as it was down to Charity cheating with Mack in the first place. So, the idea of them being together had disaster written all over it.

‘That said, it’s only over time when you get to know someone and keep their company that you realise there’s more of a valid reason for developing feelings for them, rather than it just being a casual ‘bunk up’. Charity has started to notice Mackenzie more in that way – and it’s a shock to her, so she keeps her guard up for a long time where he is concerned.

‘Charity doesn’t fully know Mackenzie or his reputation regarding relationships, but she knows it can’t be any worse than her own! I think watch this space…’