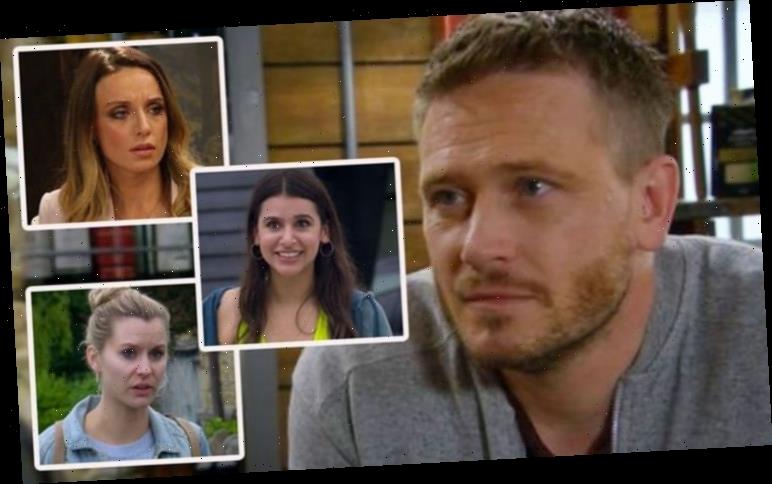 David (played by Matthew Wolfenden) hasn’t had a romantic relationship on Emmerdale since the disastrous end to his romance with child groomer Maya Stepney (Louisa Clein) last year. Since then, he has been helping step-son Jacob Gallagher (Joe-Warren Plant) come to terms with what the school teacher did to him and has had to get used to being a father again after his former lover left their son Theo on his doorstep on Christmas Day. However, with months having passed since having a love interest, could ITV soap bosses be planning a future for him and newcomer Meena Jutla (Paige Sandhu)?

In Thursday’s episode of the weeknight serial drama, David had his first interaction with Meena as she ranted about her troublesome relationship with sister Manpreet Sharma (Rebecca Sarker).

Stood outside David’s corner shop, the newcomer said: “You make one mistake and that’s it. Every man I look at now, she thinks I’m having them.

“Even Rishi [Sharma] and she turns on me left, right and centre. Other people have noticed it too,” she continued as she swept the road with one of the shopkeeper’s brushes.

After she told him she wasn’t going to buy it, he told her to put it up against the wall so he could sanitise it.

It was after this he introduced himself, with the troublesome character replying: “Apparently I’ve got an awful habit of launching in without the introductions.” 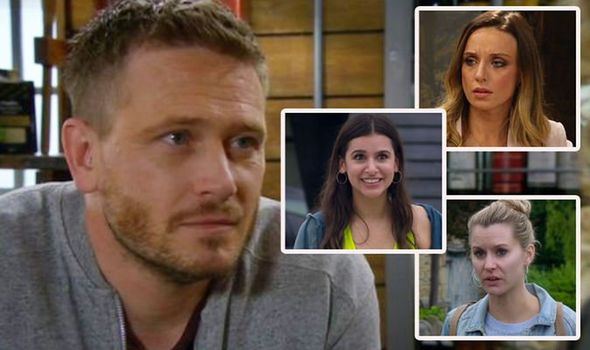 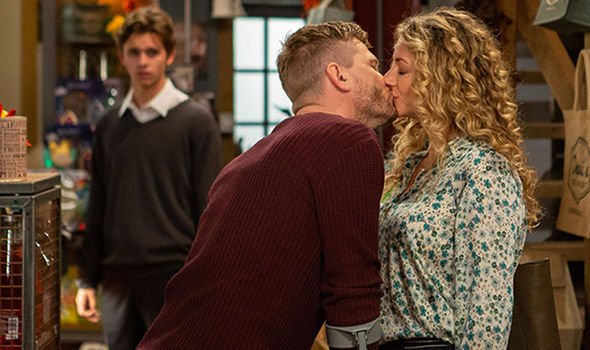 “Well, we can’t all be perfect,” David flirtatiously remarked, before asking Meena what the problem was between her and Manpreet.

The newcomer then swiftly explained she had been caught in the act with her sister’s ex-husband, adding: “She’s won’t let it go.”

Having connections to the Sharma family as he’s the father of Amber Sharma, the shopkeeper asked: “And where does Priya [Sharma] stand on all of this?”

“She thinks I should talk to Manpreet, again,” the youngster replied, to which the father-of-three told her with a cheeky smile: “Also my advice and I’m not just saying that because Priya said it.” 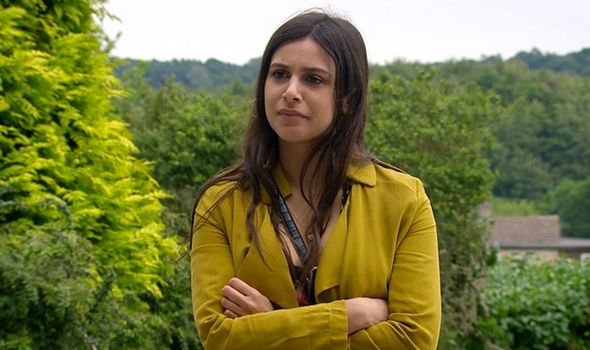 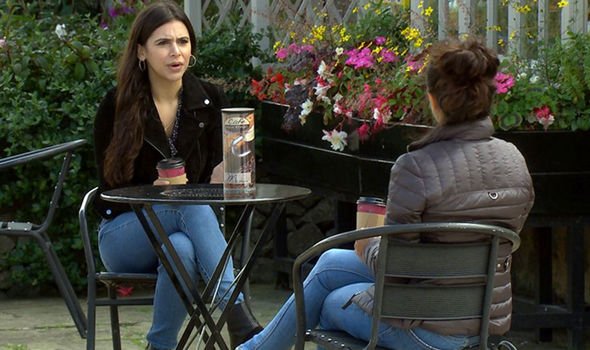 We can’t all be perfect

“I’ve made more mistakes than you’ve had hot dinners and mostly because I didn’t say what I think to the person I thought it about,” David added.

“You’re adorable,” Meena told him before he joked: “No I’m not. I’m spineless. Just ask Priya. Our Amber’s got more of a backbone than me.”

The sparks continued to fly between the pair despite the topic of conversation, with the newcomer telling her new friend to “stop fishing for compliments.”

“Didn’t I also say I’m incredibly vain and insecure?” he added as the shopkeeper did his best to show off his charisma.

However, offering some more advice, David told Meena to “be brave” and “make the first move” by being the bigger person.

The newcomer then invited her sister to meet her at the corner shop where they could talk through their troubles like adults.

After some tension, it seemed the pair were willing to make peace but then the shopkeeper entered the scene and set the cat amongst the pigeons.

“So, you are the bigger person?” he told the character he had been flirting with earlier, which left Manpreet rather confused.

“David told me to be the bigger person,” Meena told her sister, to which Manpreet furiously replied: “I get it. I’m a bullying tyrant.”

Jumping to the newcomer’s defence, David explained: “She never said that. In fact, she never said anything like it.”

“Another one who’s putty in her hands. You’ll regret it,” the General Practitioner told the village heartthrob as she warned him what her sibling could be like as she too picked up on the chemistry between the pair.

So, will David play with fire by ignoring his neighbour’s words and follow his heart, or approach Meena with more caution in the future?