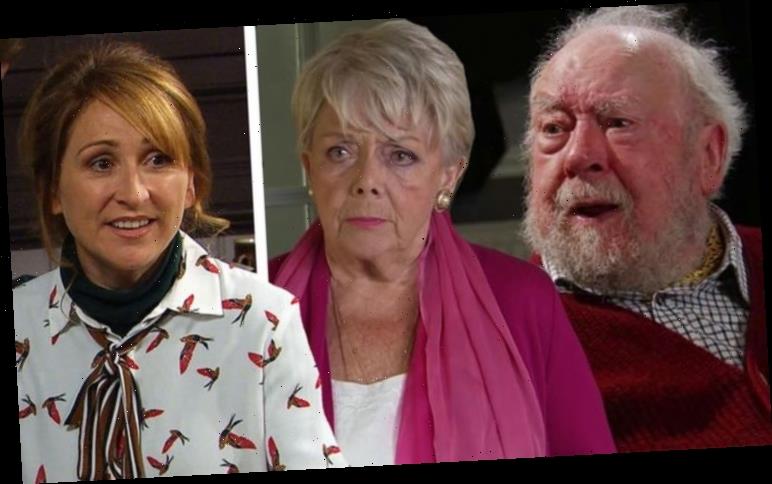 Emmerdale resident Laurel Thomas (played by Charlotte Bellamy) is having a difficult time at the moment after she found out about her partner, Jai Sharma (Chris Bisson) relapsing and taking cocaine again. But in upcoming weeks, it is going to get worse when she receives some shocking news.

But in scenes which are set to air next month, she discovers the truth behind the little boy’s injuries, and just when she thinks she can’t deal with anymore, she it hit sideways when it is revealed Sandy Thomas (Freddie Jones) has died.

Sandy first arrived in the Dales back in November 2005 following the wedding of his son, and Laurel’s first husband Ashley Thomas (John Middleton).

He proved himself to be a vivacious and rather saucy character, often making innuendo-laden jokes and enjoying the thrill of embarrassing his family at any given moment. 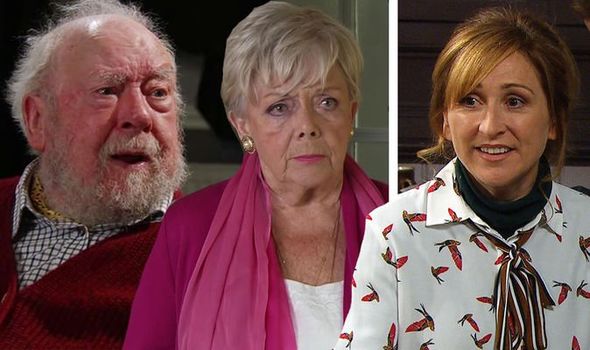 However, he found himself caught up in one or two darker storylines, the most notable being when he began suffering elder abuse at the hands of Ashley as his marriage collapsed.

While father and son eventually made up, Sandy had a close bond with Laurel, and continued to live with her at Mulberry following Ashley’s tragic death.

But, with his age ever advancing and an urge to see more of the world before he was unable to, Emmerdale fans will remember Sandy making the decision to join Betty in Australia and left the village for Down Under in February 2018.

Now, he returns, but in a manner many will find upsetting. 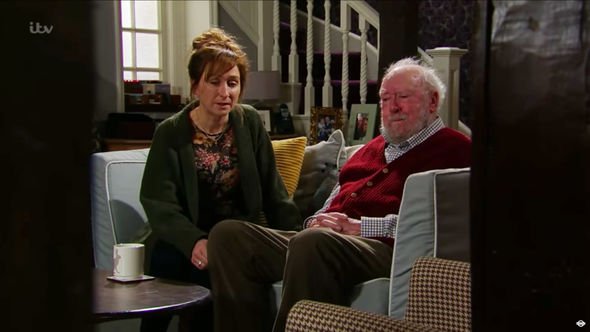 Official soap spoilers have revealed how Laurel is going to get a phone call with the bad news Sandy has died.

While Doug Potts (Duncan Preston) initially comforts Laurel, she has to find the courage to tell her children about their grandfather’s passing.

Arthur Thomas (Alfie Clarke) takes the news badly and Laurel is left upset when he storms out of the cottage.

Deciding it is best to leave the young lad alone for a while, it is Jimmy who ends up spotting him crying at Ashley’s grave. 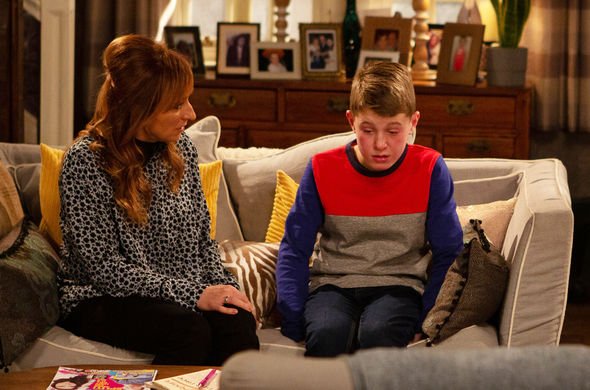 As he questions Arthur about what’s he’s done. Arthur thinks God is punishing him, and Jimmy thinks it’s best to take him home to Laurel.

Sandy’s death causes Arthur to come clean about his abuse towards Archie, and through tears he tells his mother the torment he has been inflicting on the younger boy.

Shell-shocked, Laurel is conflicted – does she tell Jai, Jimmy and Nicola the truth?

Before long Jimmy receives Laurel’s text and wonders what she and Arthur want to talk about, but when he arrives at Mulberry, their chat is interrupted by Jai arriving home early from rehab. 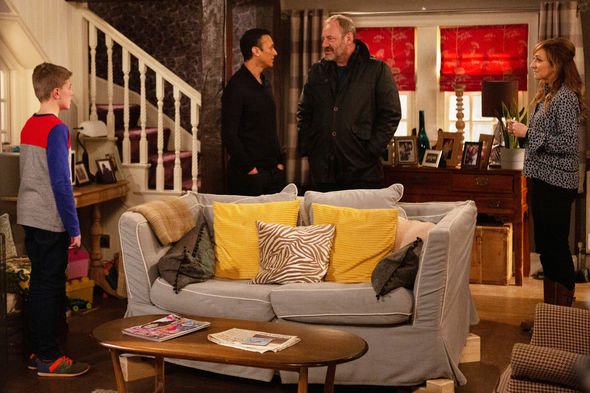 The businessman met his grisly end last week and it seems the finger is being pointed in the direction of the Woolpack chef.