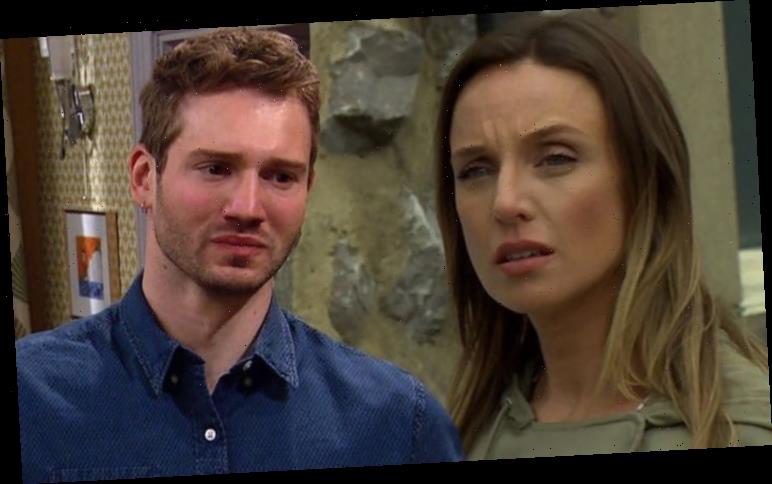 Andrea Tate (played by Anna Nightingale) has returned to Emmerdale after fleeing the village in the aftermath of Jamie Tate (Alexander Lincoln) and Belle Dingle’s (Eden Taylor-Draper) affair exposé. The humiliated wife wanted to scare her husband when she disappeared with their daughter Millie but her scheme didn’t go to plan and now she’ll be forced into taking drastic action on the ITV soap.

Jamie was horrified when he realised Anna and Millie were missing from the village after he told his wife he loved Belle.

The police finally tracked the missing pair down and urged them to get in contact with the vet.

However, when Andrea arrived back in the village she was greeted with Jamie and Belle looking loved up.

Unable to accept the end of her marriage, Andrea abandoned Millie and fled the village for a second time. 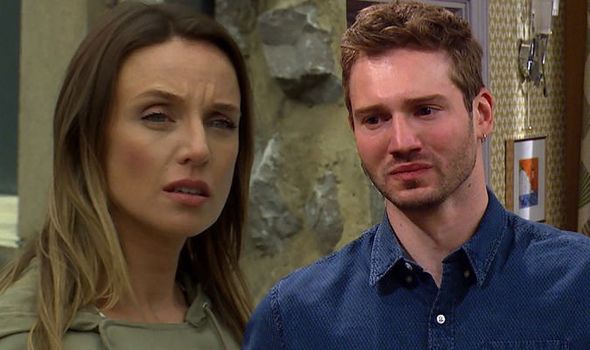 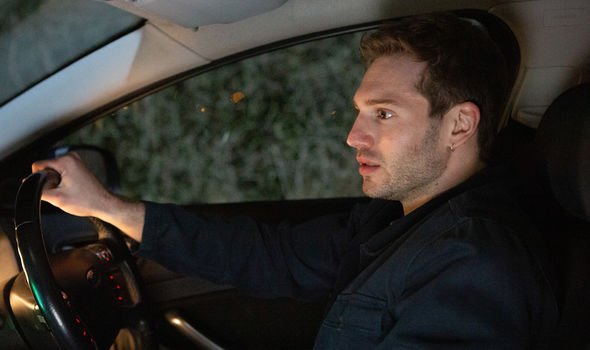 After tracking her down, Jamie rushed off to find her but accidentally ran over Moira Barton (Natalie J. Robb).

He sped off from the scene to meet Andrea who persuaded him to keep his crime secret for the sake of Millie.

Andrea has made it clear she wants to reunite with Jamie and for them to work on their marriage as a family unit.

It’s clear the vet is torn between telling the truth and risking his freedom or having an unhappy future with Andrea. 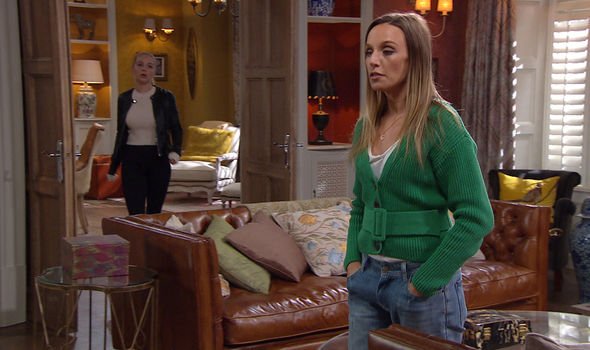 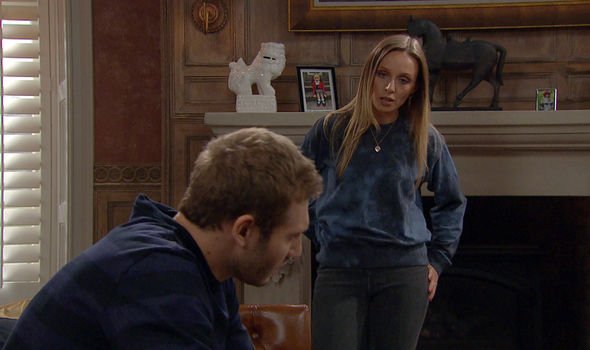 In an exclusive interview with Express.co.uk, Emmerdale star Anna revealed Andrea’s mentality and why she can’t let her marriage go.

Anna revealed: “She tried every single avenue. She tried to appeal to their history and the emotional side of their family unit.

“She knows that she had to play dirty but she does have a conscience.

“She’s somebody who would feel quite bad about the way she’s gone about something but then she’d still stick to her guns.

“I think she’s not feeling one certain type of way,” Anna continued.

“She’s a very typical person in that situation who would go through every single emotion from anger to wanting to hurt people emotionally, to then feeling like a victim herself and feeling completely alone and vulnerable.

“She’s been through absolutely every single type of emotion you can imagine. I think she’s probably very exhausted by this point.”

However, Anna admitted Andrea won’t stop at anything to keep her family together.

“I think she’s been through every single emotion,” Anna said. “She just feels like this is the end of her world.

“But she knows that she can still fight and she’s still got a fight in her.”

Andrea will fight to keep her marriage and would relish the opportunity to make a public declaration of their love in front of the whole village, especially Belle.

Could Andrea issue Jamie a sinister ultimatum by forcing him to renew their vows or she’ll expose he was the hit-and-run driver?

Emmerdale airs Mondays, Wednesdays and Fridays on ITV at 7pm.

Twitter hack was orchestrated by group of young pals