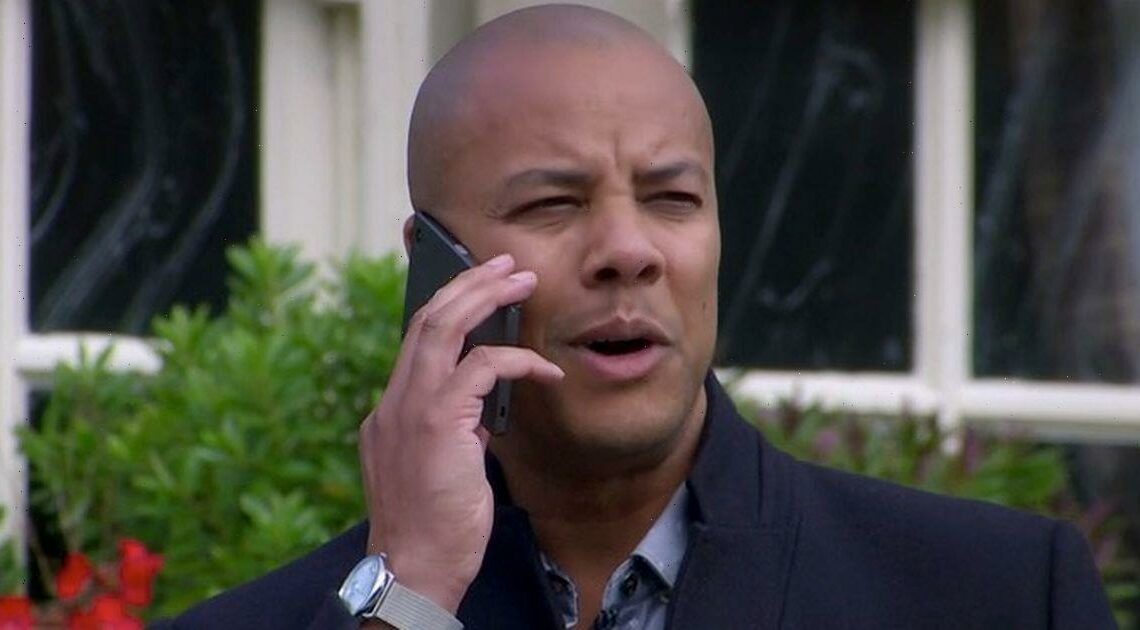 Emmerdale fans have predicted who Al Chapman's mystery business partner could be after he made a cryptic call following his deal at The Woolpack pub.

During Monday's episode, Al finally managed to get a third of shares in The Woolpack pub after persuading Chas Dingle following weeks of pitching the idea of becoming an investor.

Al managed to secure the deal by blackmailing Chas' husband Paddy after he discovered his horse doping deal with Kim Tate.

At the end of the episode, after securing his share in The Woolpack, Al made a phone call to a mystery person, where he said: "Hey, it's me.

"Good news, I sealed the deal. Trust me, this is the perfect investment, ideal location, rock bottom price, we're going to make a killing!"

Soap watchers were quick to take to Twitter to share their theories over who the mystery person could be with some viewers thinking that it could be Jamie Tate, who recently appeared to fake his own death after his car was found in a lake with no body discovered.

A different fan put: "Who was al talking too? Debbie? Jamie? #Emmerdale."

Another soap watcher predicted: "Al has teamed up with Joe I'm calling it now #Emmerdale."

A different viewer commented: "Who is Al talking to ? Is it Declan I wonder ? #Emmerdale

While another fan added: "I wonder who Al was talking too on the phone #Emmerdale."

Only recently on the soap, Chas and Marlon Dingle have been experiencing financial troubles at The Woolpack pub after a series of disastrous events.

Last month, Cain Dingle even robbed the pub, where he accidentally knocked over Charity Dingle, in a bid for Chas to claim back on insurance.

Emmerdale continues on weekdays at 7pm on ITV.

For all your updates on Emmerdale, the soap's stars and juicy spoilers, sign up to our daily OK! newsletter.