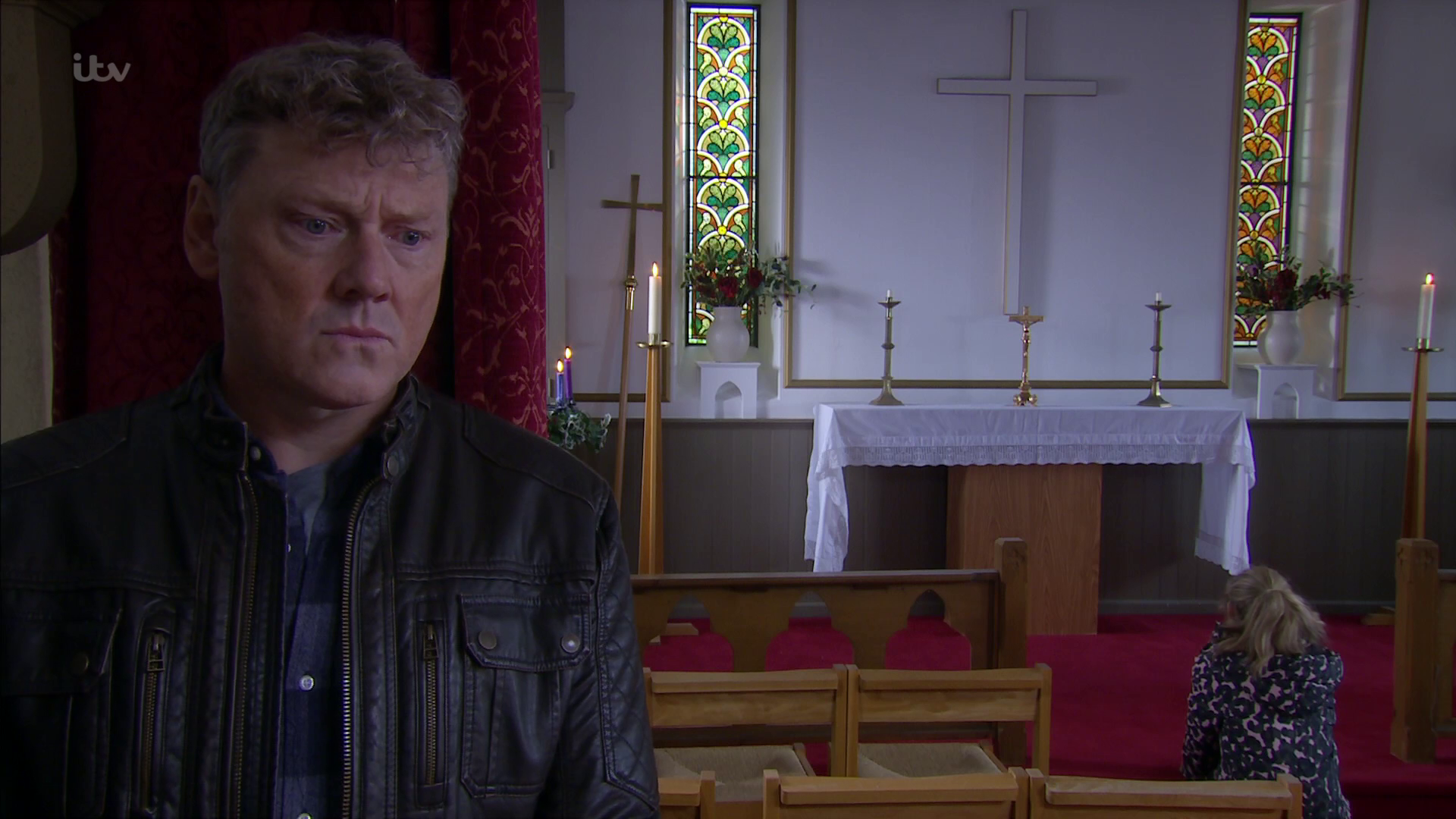 Earlier this month an inebriated Daz was  seen fleeing the scene and calling the police to report his car stolen – after he ran over Graham Foster whilst driving drunk. 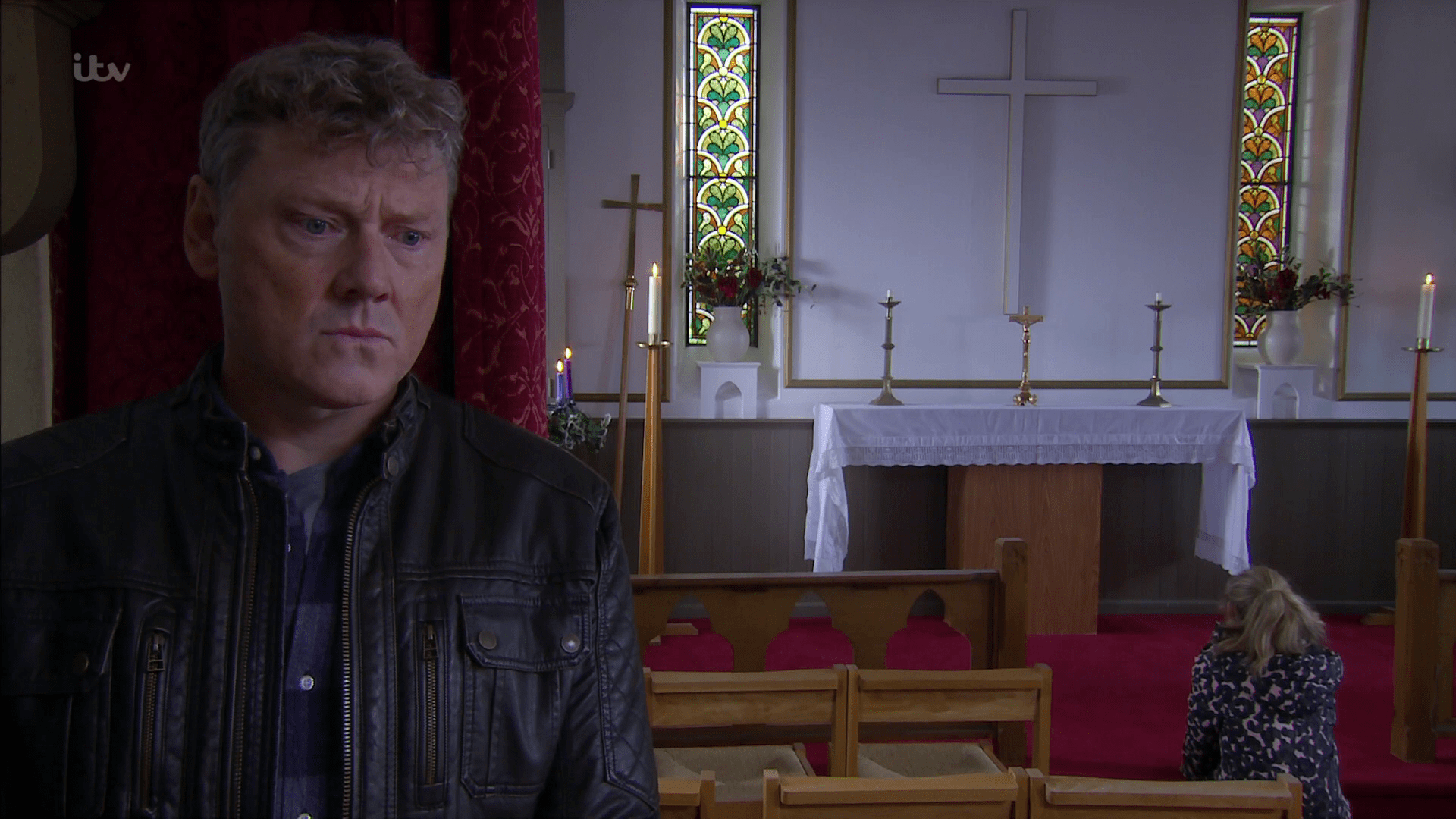 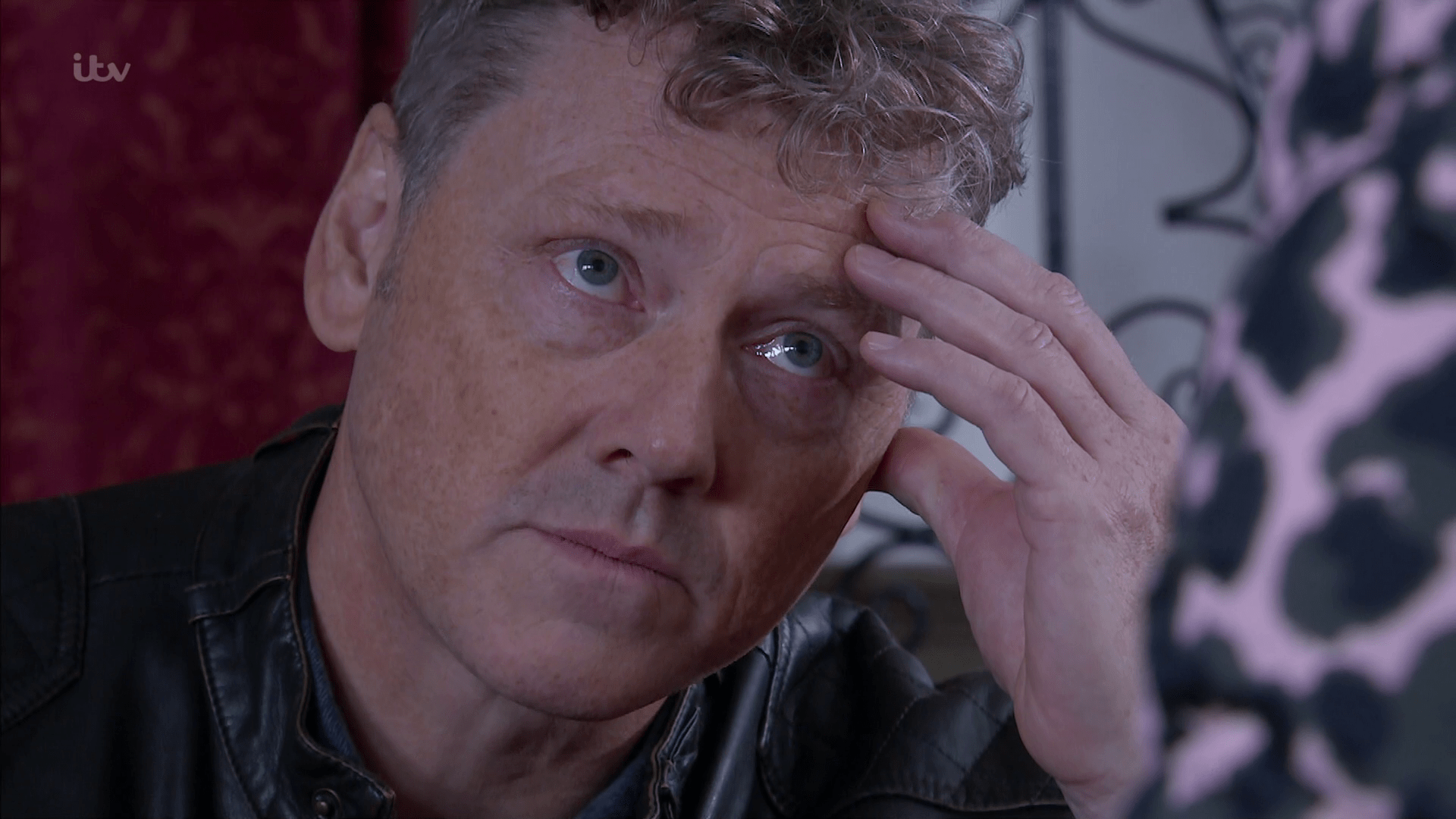 In tonight's episode, viewers saw Daz listen in on Amelia as she prayed that people would believe she wasn't the one behind the wheel.

After he confessed to her that it was, in fact, him, she insisted that she wanted to take the fall and save him from the cops.

But viewers were horrified that he almost went along with it, as one said: "Daz proving again why he could never be a dad to Amelia"

Another wrote on Twitter: "Daz is such a coward" and a third raged: "Oh my god Daz no!"

At the end of Thursday's double bill, Daz is given a second chance after Amelia fights his corner. It all started when Daz was seen walking home after an evening with his boss earlier this month.

He spotted his car in a field – as it had been dumped their after Noah, Amelia and Leanna and had gone joyriding in it.

Although he didn't know the kids had taken his car, Daz decided to drive it home – even though he was hammered.

Whilst driving in the dark he spotted Noah's phone ringing on the floor of the car, he tried to reach for it and he hit something. 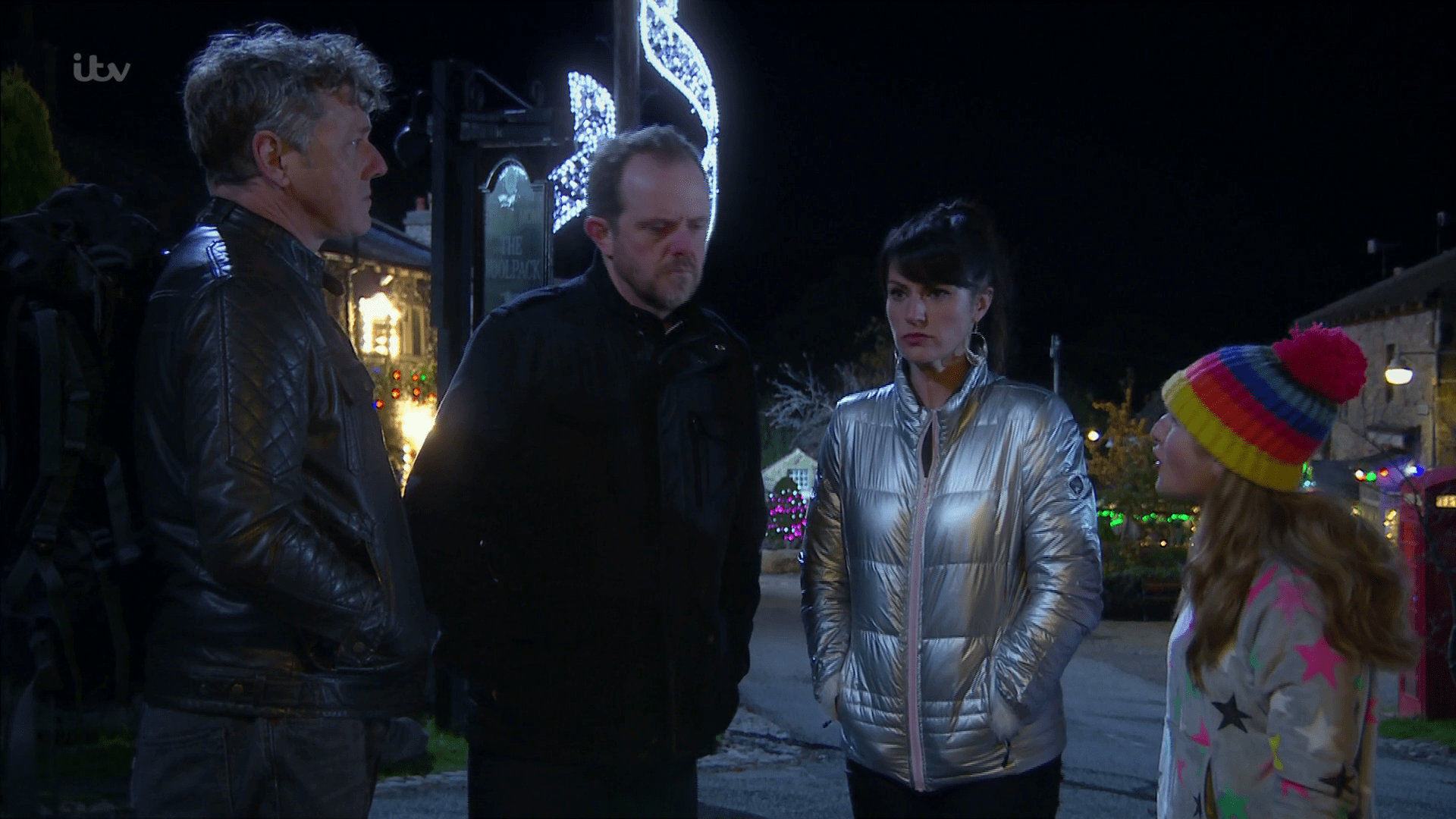 He presumed he had hit an animal and went out to inspect the damage.

Just as he did this, another car pulled up and you could hear them say that a person had been hit.

Daz quickly fled the scene to avoid being arrested and got home a reported his car stolen.