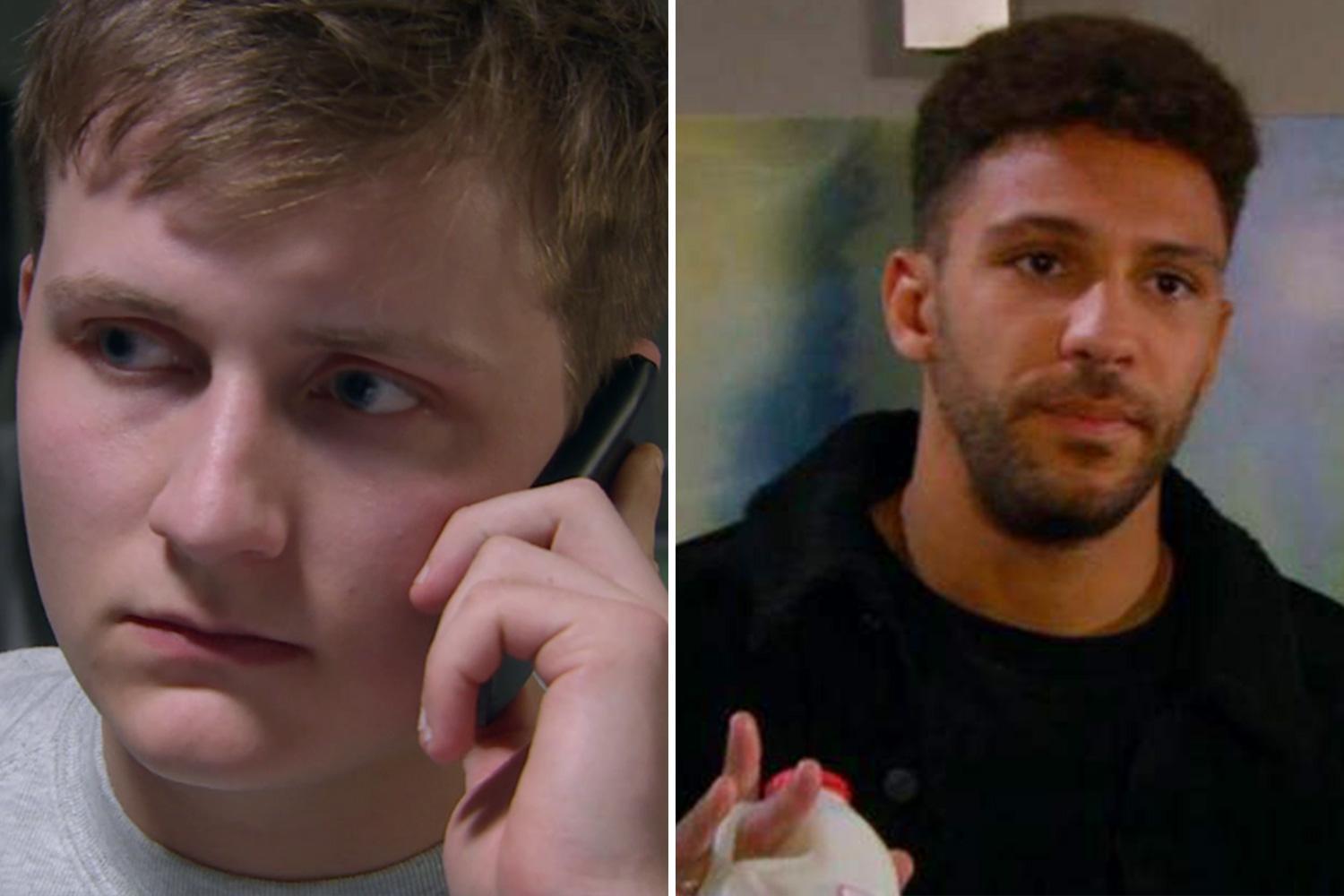 Since being behind bars, a series of events have taken place that have left his girlfriend Belle on edge – including the murder of her pig Gloria. 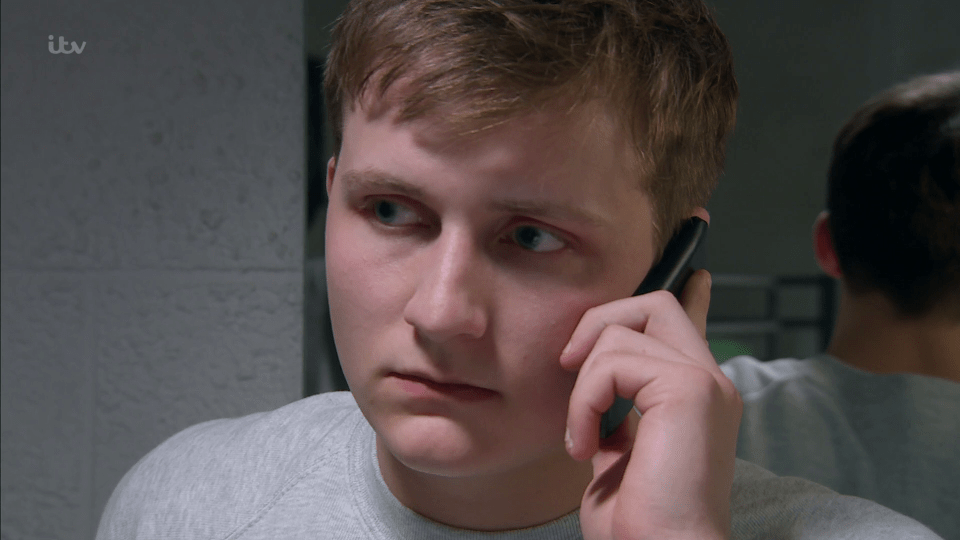 Last night the killer (Thomas Atkinson) was back on the screen for the first time since September as Belle went to confront him and try and find out if he was behind the strange goings on.

People at home saw the teen shed crocodile tears during the visit and appear to show remorse.

But after they left, Lachlan returned to his cell and unscrewed a panel beneath his sink, where he had been hiding his contraband mobile phone.

The twisted teen put a call into his accomplice on the outside and said: "I need you to do something for me. 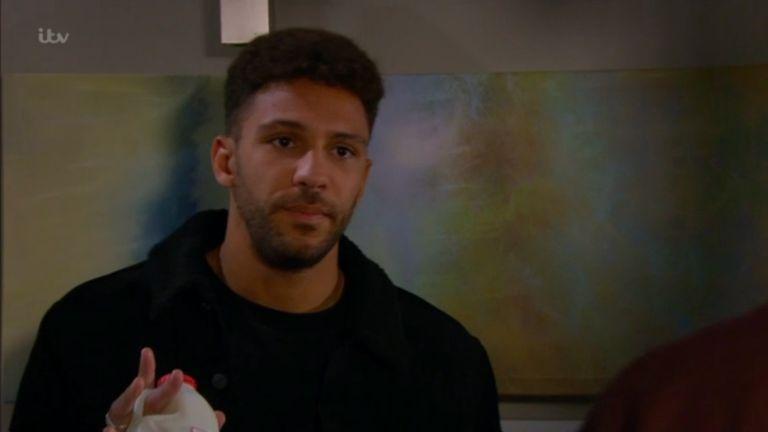 "The other stuff was OK but we need to up the ante. Let's just say it's not having the desired affect."

Those watching at home have been desperate to find out who he was talking to and believe it could be newbie Billy Fletcher – who recently arrived in the village following a stint in prison.

Taking to Twitter to discuss it, one person wrote: “Have we considered that Billy might be working for Lachlan? He was in prison and could easily have teamed up with him.  #Emmerdale.” 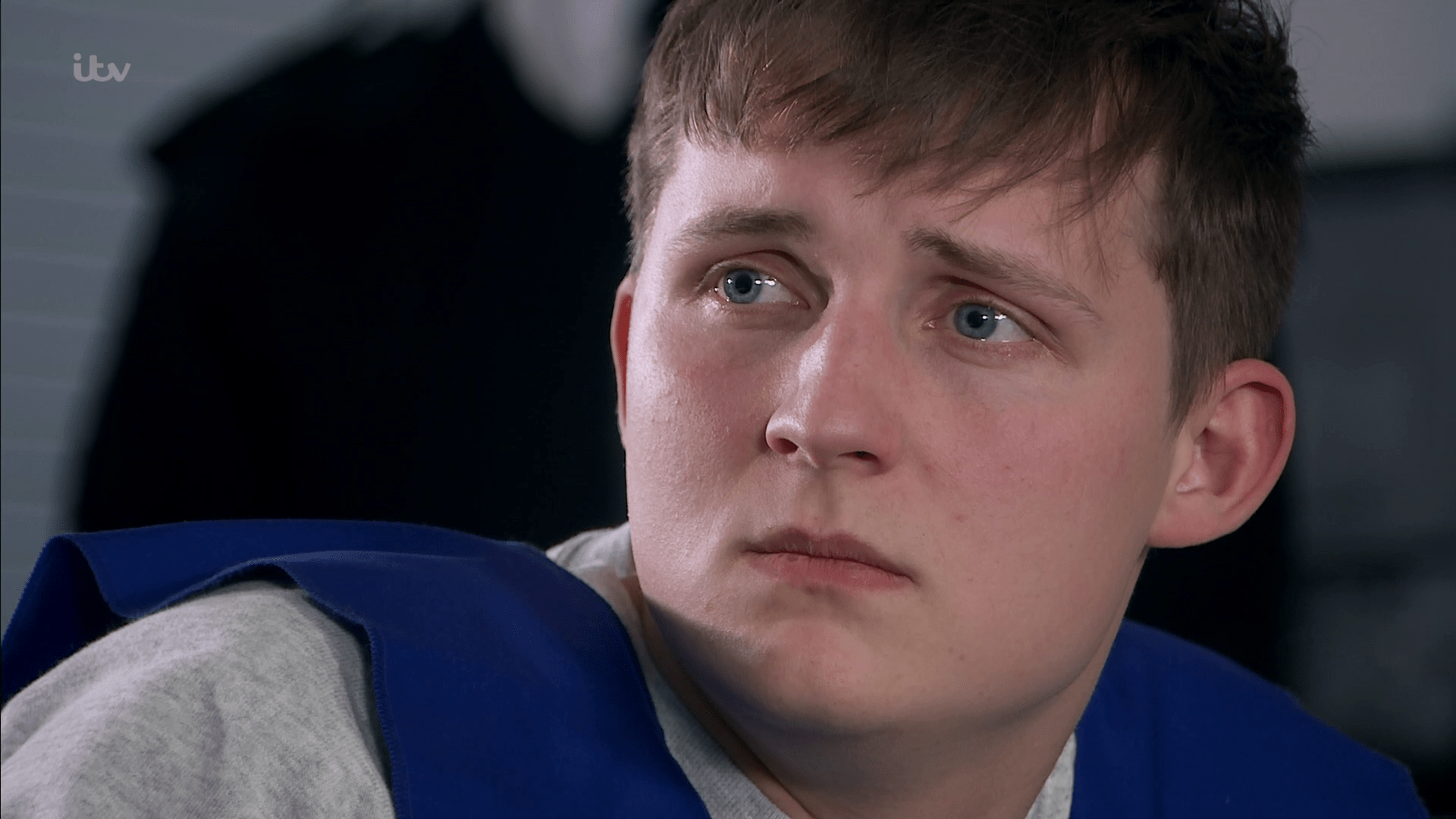 And someone else commented: “I think Billy was in Jail with Lachlan and it it's him that's carrying out all of what's happened to the Dingles on Lachlan's say so. #Emmerdale.”

Billy is the son of Jessie Grant, who is married to Marlon Dingle.