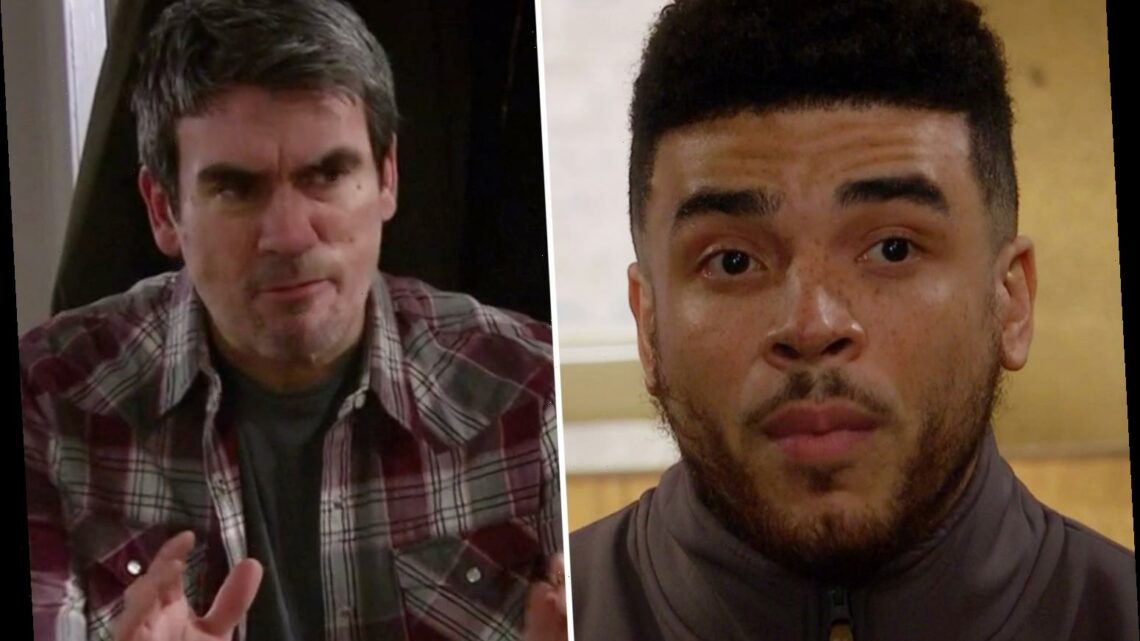 The farmer had the deciding vote in Dingle Court about whether his grandmother Faith could remain in the village – and he chose to let her stay, enraging Cain. 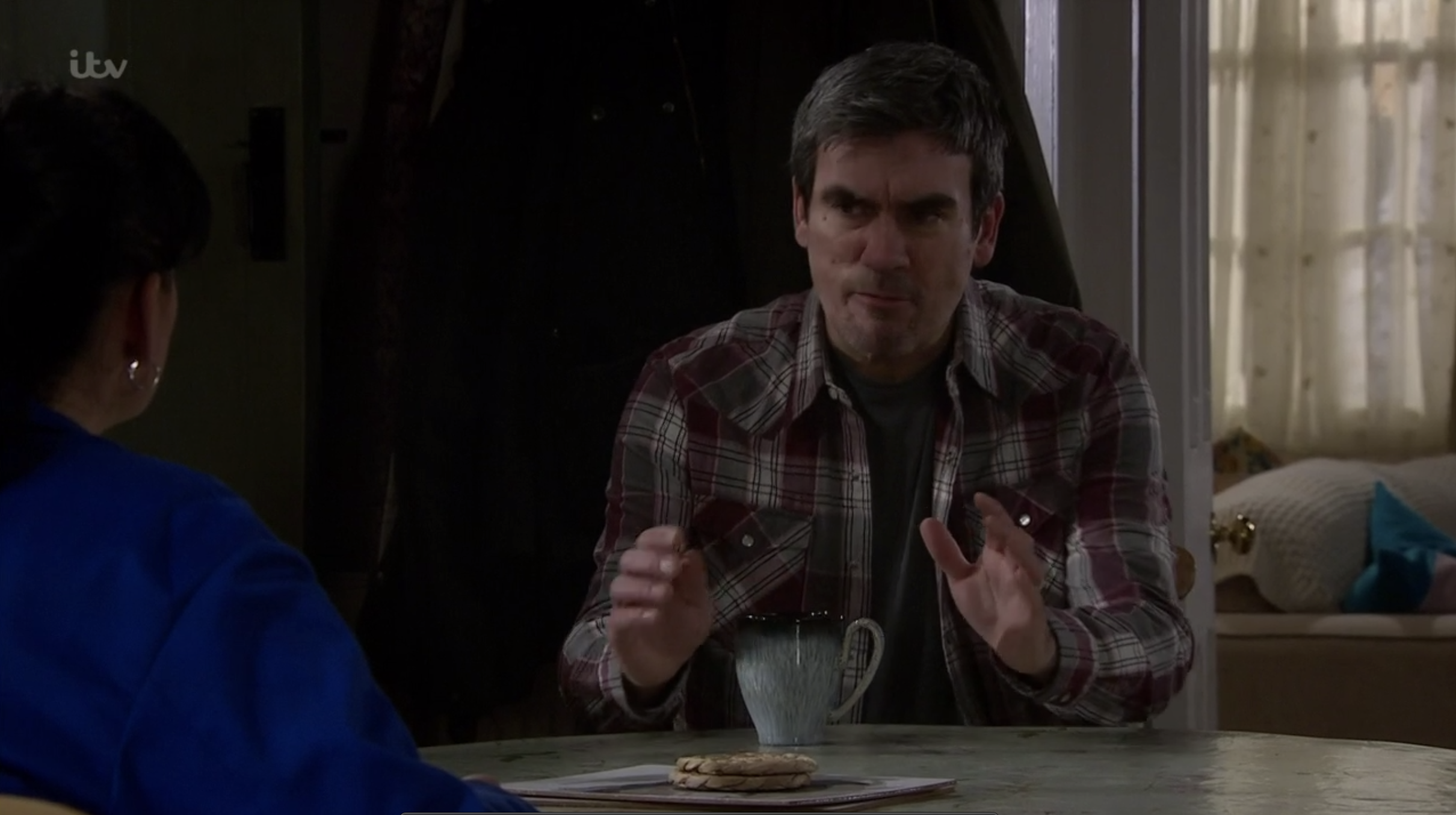 Later Nate went to Butler’s to thank his dad for helping with Tracy’s labour – but his vote to let Faith stay in the village had affected Cain more than he would admit.

“You being there meant a lot – to both of us,” said Nate.

“I’d hate if what happened earlier messes things up between us.”

Cain hit back: “You, half my family and even my own wife, made your choice very clear.

“If you hadn’t have shown up she wouldn’t have said anything about you, I wouldn’t know you existed, yet you welcome her with open arms.”

As Nate pointed out that Cain had found a way to forgive him for seducing his wife, having an affair and blowing his life apart, Cain was having none of it.

“I have forgiven this past year enough to last me a lifetime. I just thought we were getting somewhere. 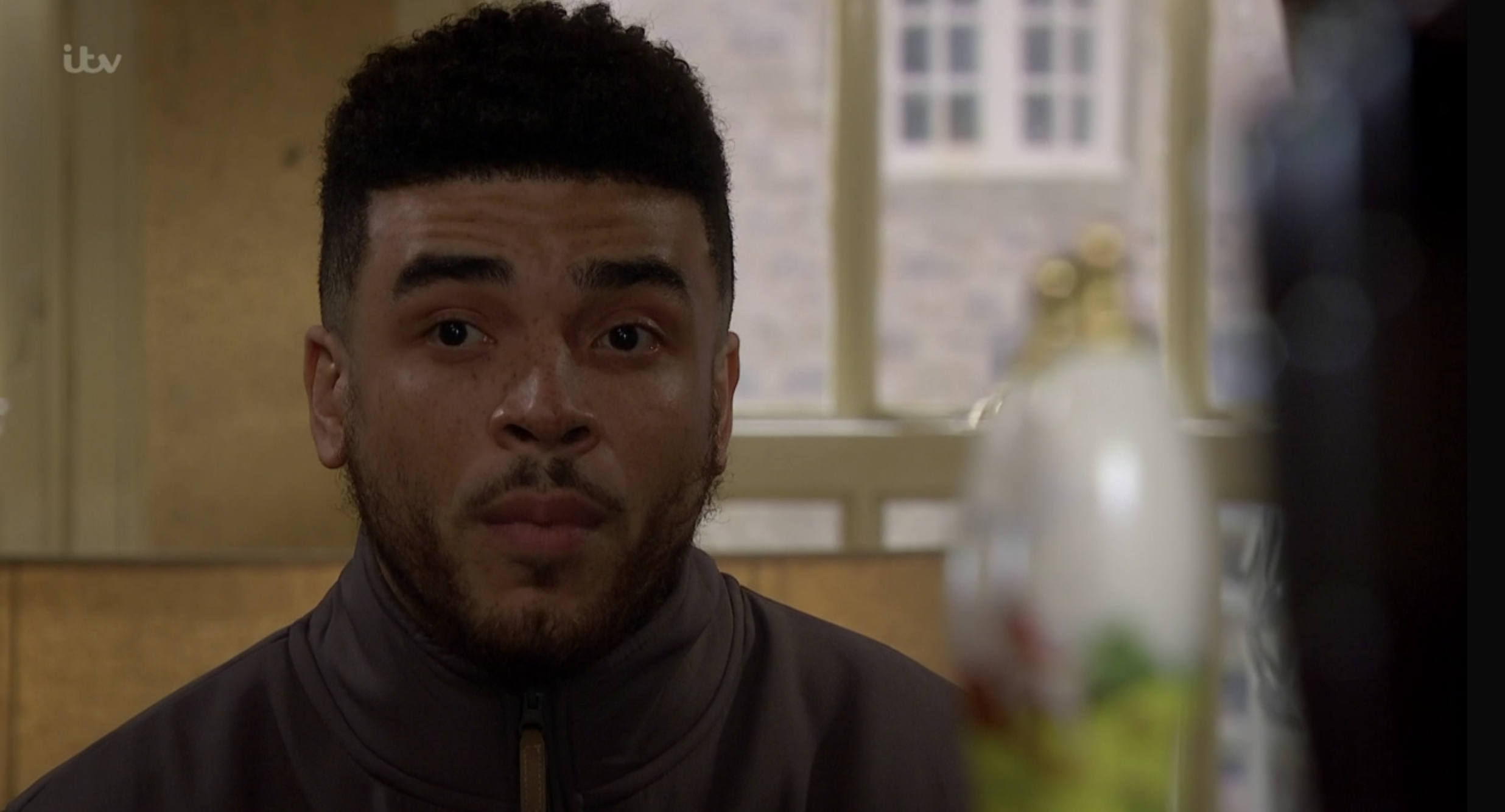 “We’re not, not no. I just thought there would be a bit of loyalty between us but you stabbed me in the back.

“So get out before I do something that I regret.”

Viewers were sick of the Cain Dingle blame merry-go-round. 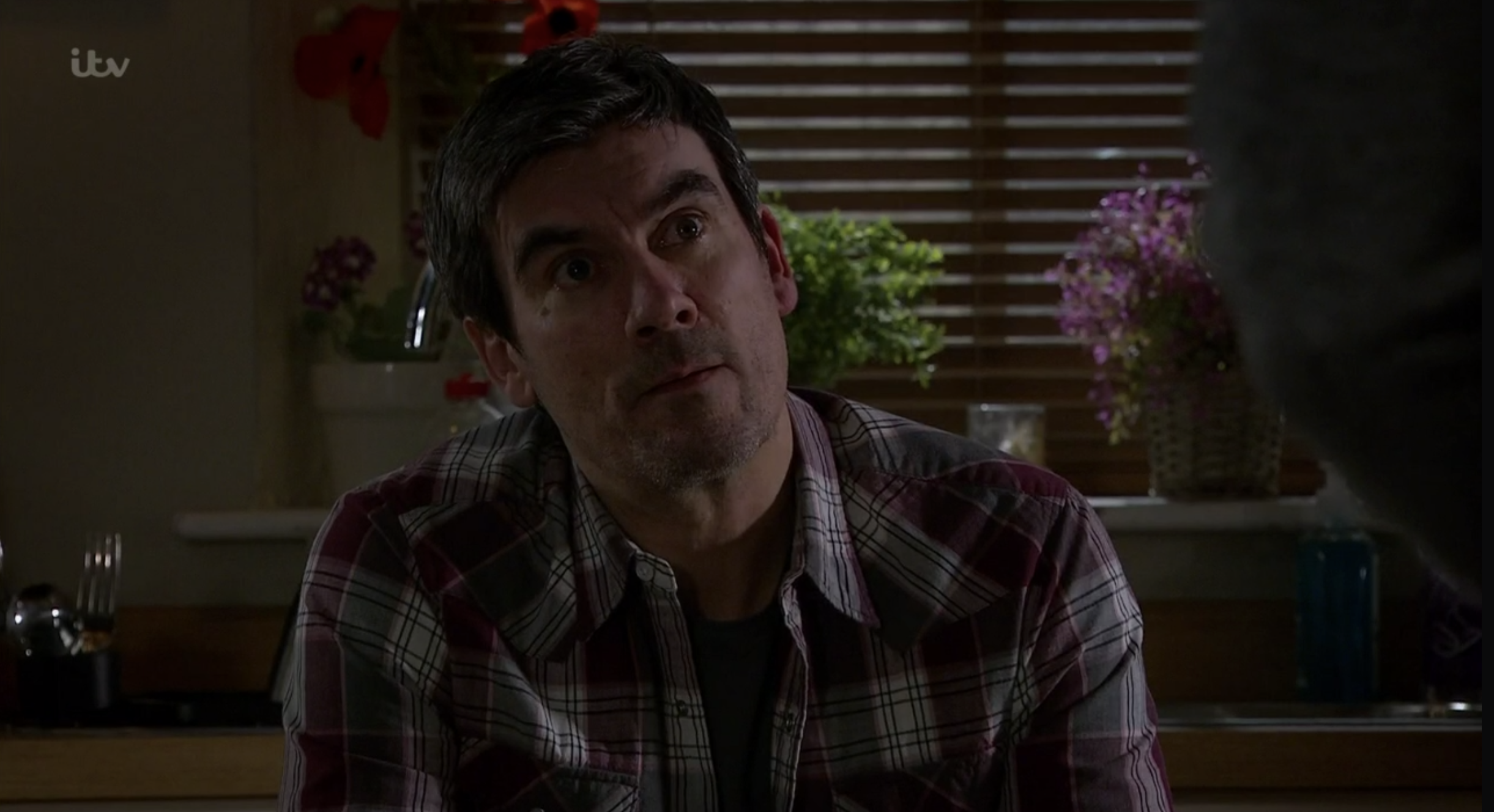 One wrote: "OH FOR CRYING OUT LOUD! Cain is growing into a miserable, self centred old git!"

A second said: "Fgs Cain, you don't deserve anyone! And Nate didn't really stab him in the back, idiot!"

Another added: "Cain really needs to grow up….he's acting like a spoiled child."