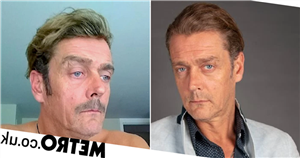 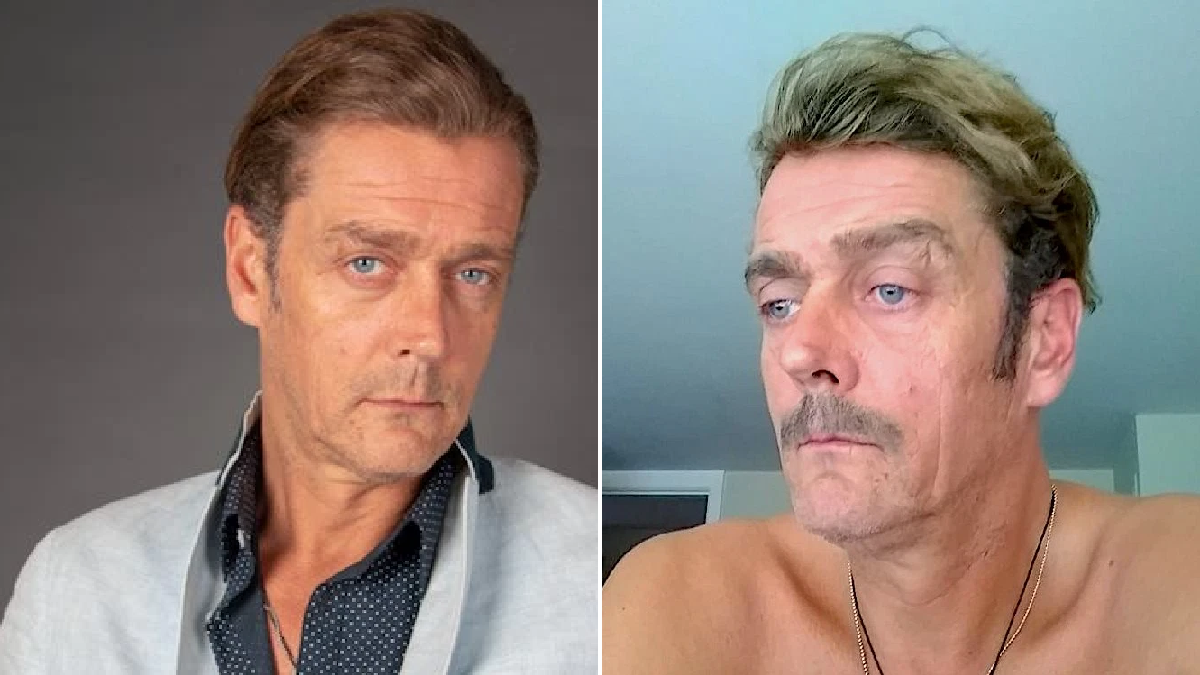 An actor who had roles in Emmerdale and Peaky Blinders, among other TV, presenting and theatre work, died just hours after leaving hospital an inquest has heard.

Toby Kirkup, 48, went Huddersfield Royal Infirmary on August 29 after he had been experiencing chest pains and a tingling sensation in his arms.

He was diagnosed with gastritis and he was sent home back to Titanic Mills in Slaithwaite but just hours later that afternoon his condition worsened, with him beginning to vomit before he eventually suffered a cardiac arrest.

Coroners officer Catherine Toner told assistant coroner, Katy Dickinson, that Kirkup had been dealing with drug and alcohol issues although family have expressed concerns about his treatment.

His profile on Starnow reads: ‘I have been trained for screen & stage for 5 years now. My trainer is David Johnson awarded the Queens Honours for Film / Theatre / TV.

‘Also been a presenter now for 2 years freestyle. The look a like of Hugh Laurie I have had since growing up. Also Roger Moore is the latest name for me.’

It lists his roles as a small part in Emmerdale, a police officer in Peaky Blinders and a cast member oin Channel 4 drama the Mill.

He has also done stage work which he was working on through 2019 and had two years of presenting work.

Yorkshire Live reports that friends and family have described Toby as ‘always pleasant, polite and friendly’.

The next hearing will take place on September 30.