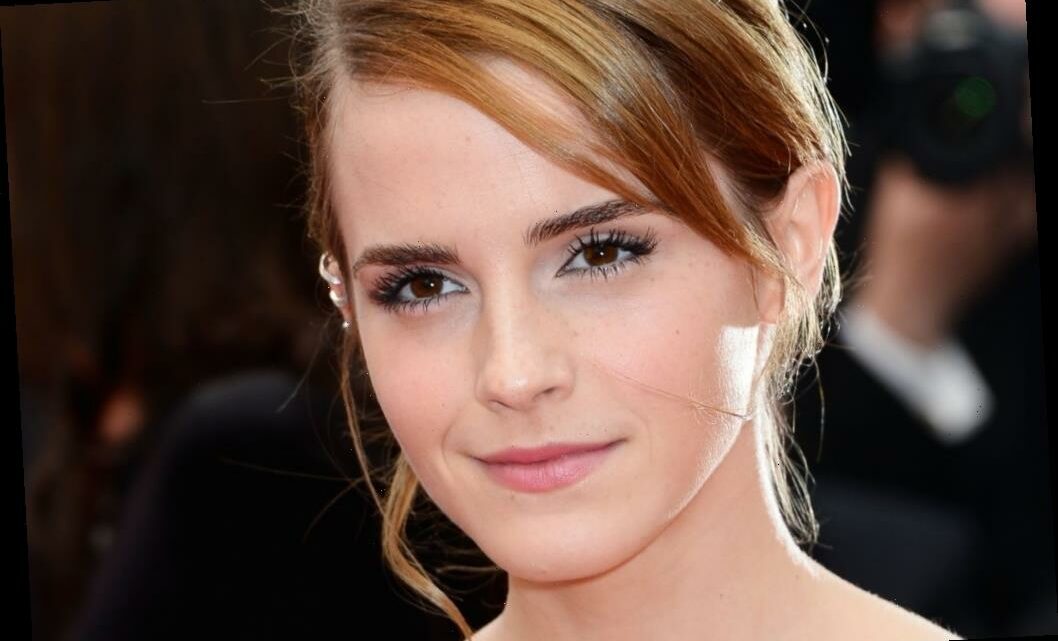 Emma Watson Crushed On Tom Felton, But Another 'Harry Potter' Star Got His Attention

The Harry Potter franchise has resonated with people ever since the first book got published. The films became popular and launched the careers of a few actors. While Tom Felton auditioned for the roles of two main characters, he ended up playing the iconic Draco Malfoy.

Fans know Emma Watson for her portrayal of Hermione Granger. Draco and Hermione showed no love for each other, but the relationship between the actors could not be more different. Watson even had feelings for Felton early on.

Emma Watson crushed on Tom Felton as a kid

Many fans of the Harry Potter series wanted to see different characters end up together. An unlikely pair would be Hermione and Draco. Viewers who enjoy the idea of the fictional couple may be happy to hear that Hermione’s actress had a crush on the actor for Draco.

Insider reports that Watson’s feelings for her co-star were well documented. The actress admitted about her crush in 2011, and she stated that Felton was her first one. Her infatuation with him lasted for the duration of the first two Harry Potter movies.

At the time, Watson thought Felton was cool. Not only was he a few years older than her, but he also had a skateboard. Her huge crush did not go unnoticed by the other cast members.

Rupert Grint, who played Ron Weasley, mentioned that he noticed some sparks between the two of them while filming. However, he did not say anything at the time to prevent any possible dating rumors. After all, they were kids, and Grint viewed it as a “playground romance.”

The two of them are great friends

Felton is aware that Watson liked him at the time, but there is no awkwardness between them. They are still friends to this day and reunite for meetups. Some people have spotted the two actors hanging out together several times. The two of them sometimes post photos of them together at places like the beach.

“We talked about it — we still laugh about it. We are really good friends now, and that’s cool,” Watson stated.

He often provides her support and always has nice things to say about her. Their close friendship has some fans believing that they are more than just friends. Several people have noticed that Watson tends to post more about Felton than other guys.

It would seem that it is only speculation, and the two of them are not dating. Watson appears to no longer have a crush on her former co-star. Felton and Watson admire and respect each other as any pair of friends would.

While Watson was crushing on Felton, he did not feel the same way. In fact, he once said that he viewed her in a sisterly way. The actor did develop feelings for another Harry Potter star. According to Evening Standard, his screen crush was none other than Helena Bonham Carter.

Some fans may know Carter from Sweeney Todd and Alice in Wonderland. In the Harry Potter films, she plays Draco’s eccentric aunt, Bellatrix. While the character is not all that likable, the actress clearly gained Felton’s affection.

“She is completely unique, an English rose with a crazy twist. She wears vintage French clothing and she’s very cheeky,” Felton stated when asked about his crush. “Off the set it’s all hugs and darlings, then when the camera starts rolling she turns into a complete psycho. It’s amazing to watch.”

In real life, he did date Jade Olivia for a few years. She was a stunt co-coordinator’s assistant for Harry Potter. She makes a cameo in the final film as Astoria Greengrass, Draco’s wife.

Why Hollie Doyle should win SPOTY: Female jockey’s record-breaking 2020 and only woman on shortlist
World News