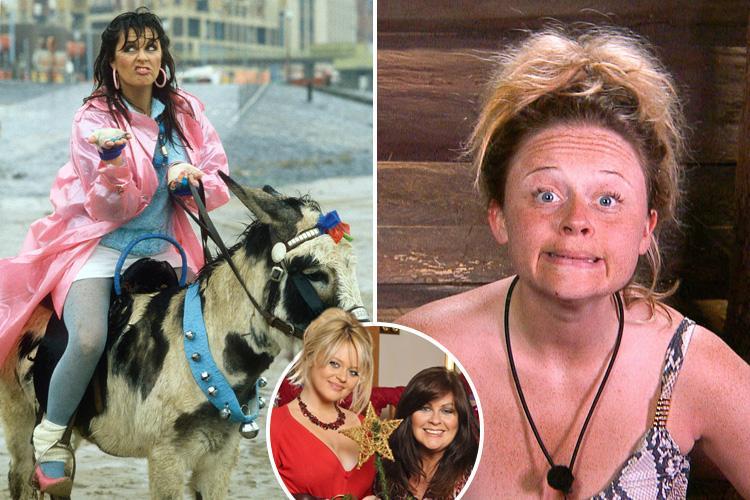 Kate Robbins, 60, first rose to fame in the 1980s as a singer – coming third in the 1980 Eurovision song contest as part of the group Prima Donna. 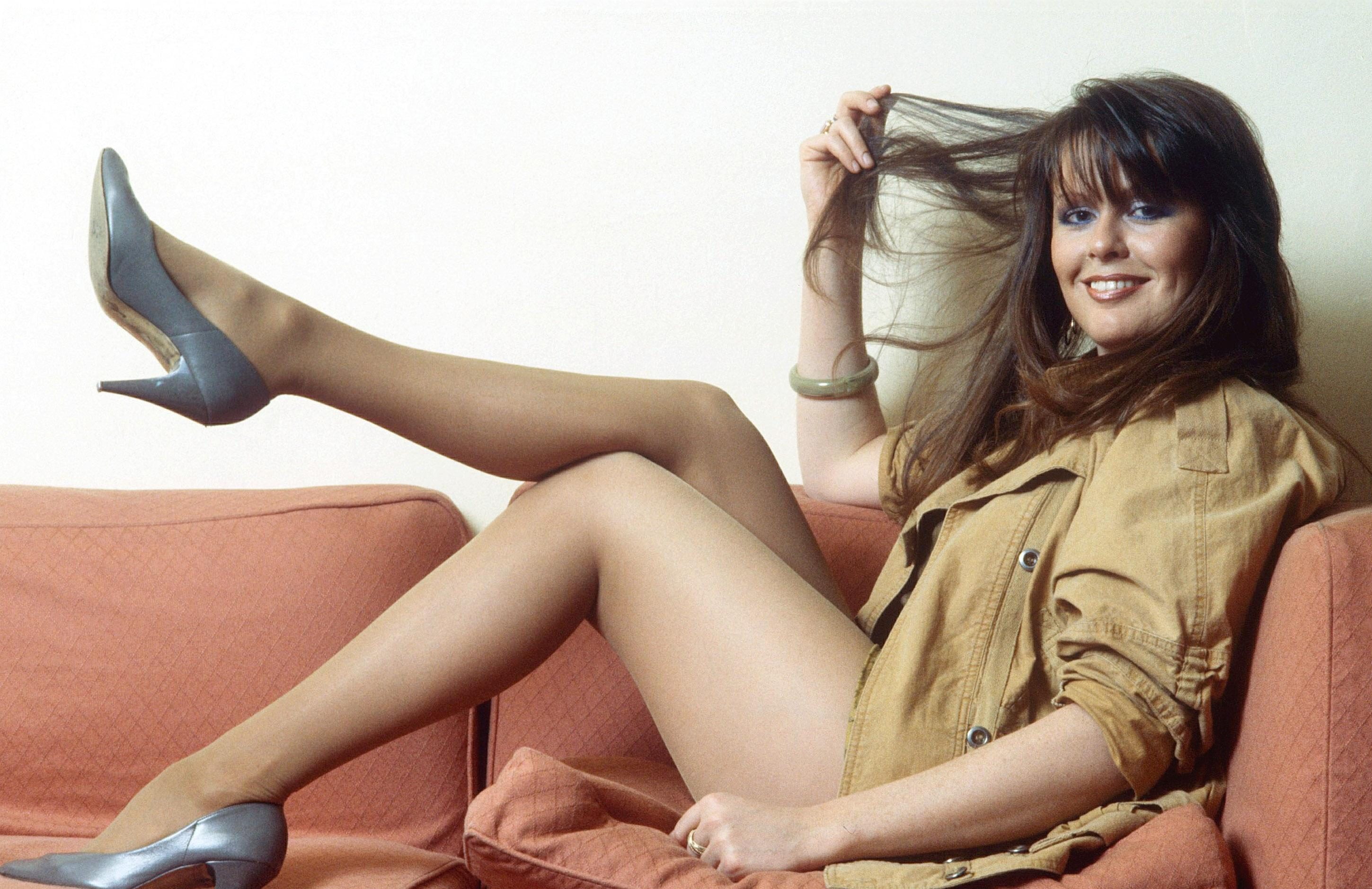 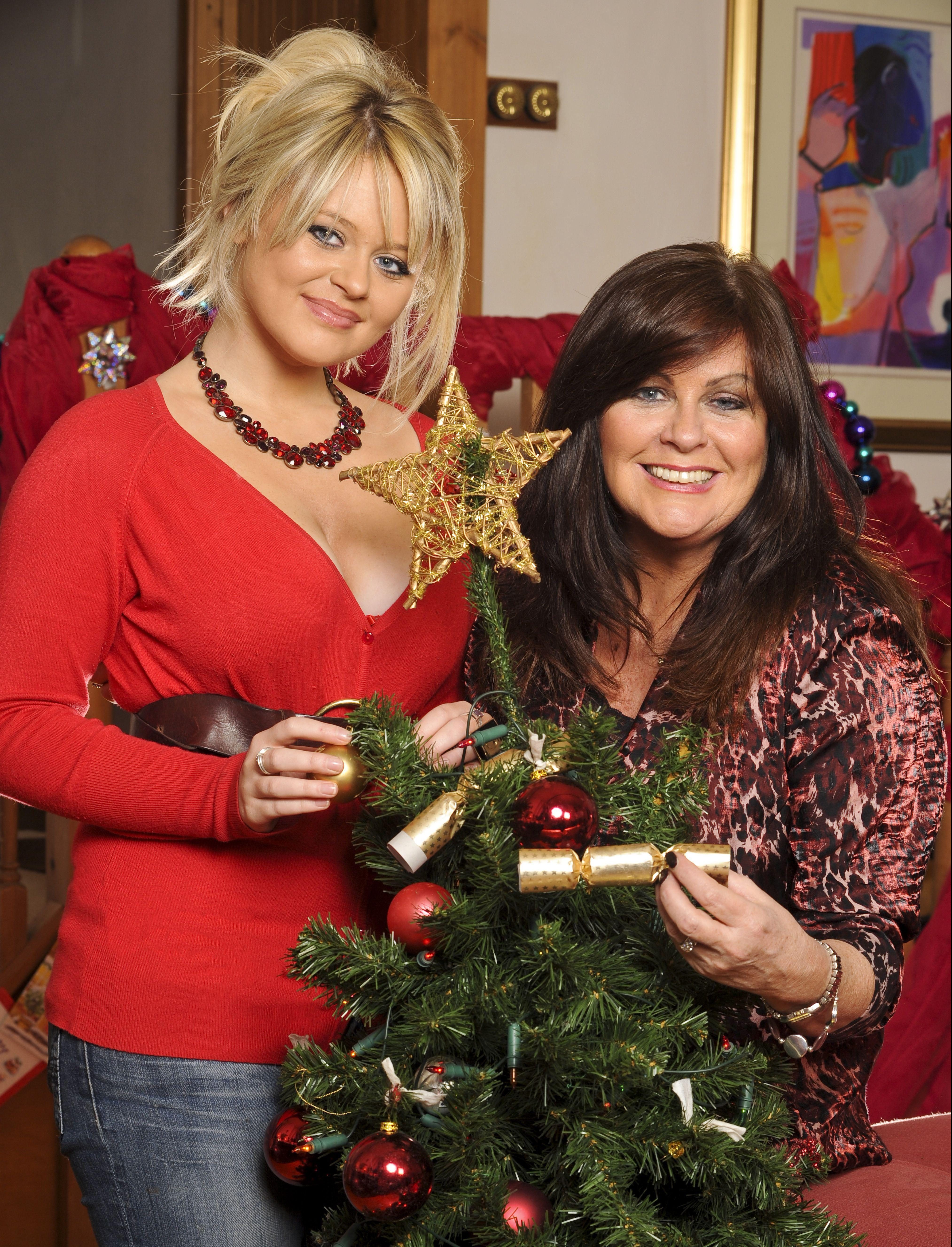 Kate also nabbed the number two spot in the UK charts in 1981 with her hit single More Than Love.

But perhaps most notably, 28-year-old Emily appears to have inherited her mum's acting skills and comedic streak – with Kate starring in ITV soap Crossroads before becoming a prolific voice actress.

The 80s star was much-loved for her nine-year stint in ITV's satirical show Spitting Image, where she poked fun at public figures by parodying them with puppets in hilarious acts.

Kate famously voiced the Queen in the show, as well as Margaret Thatcher and Ronald Reagan. 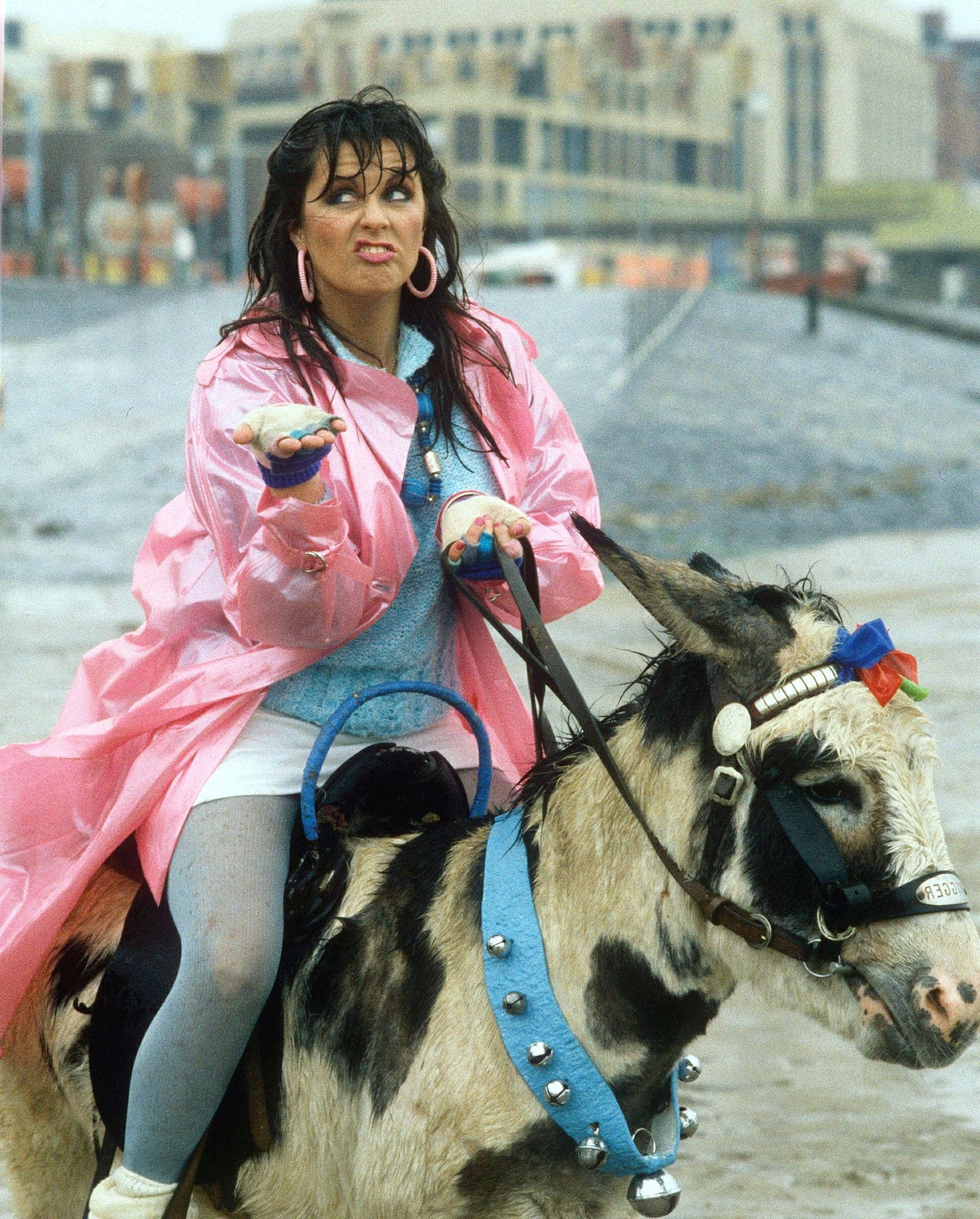 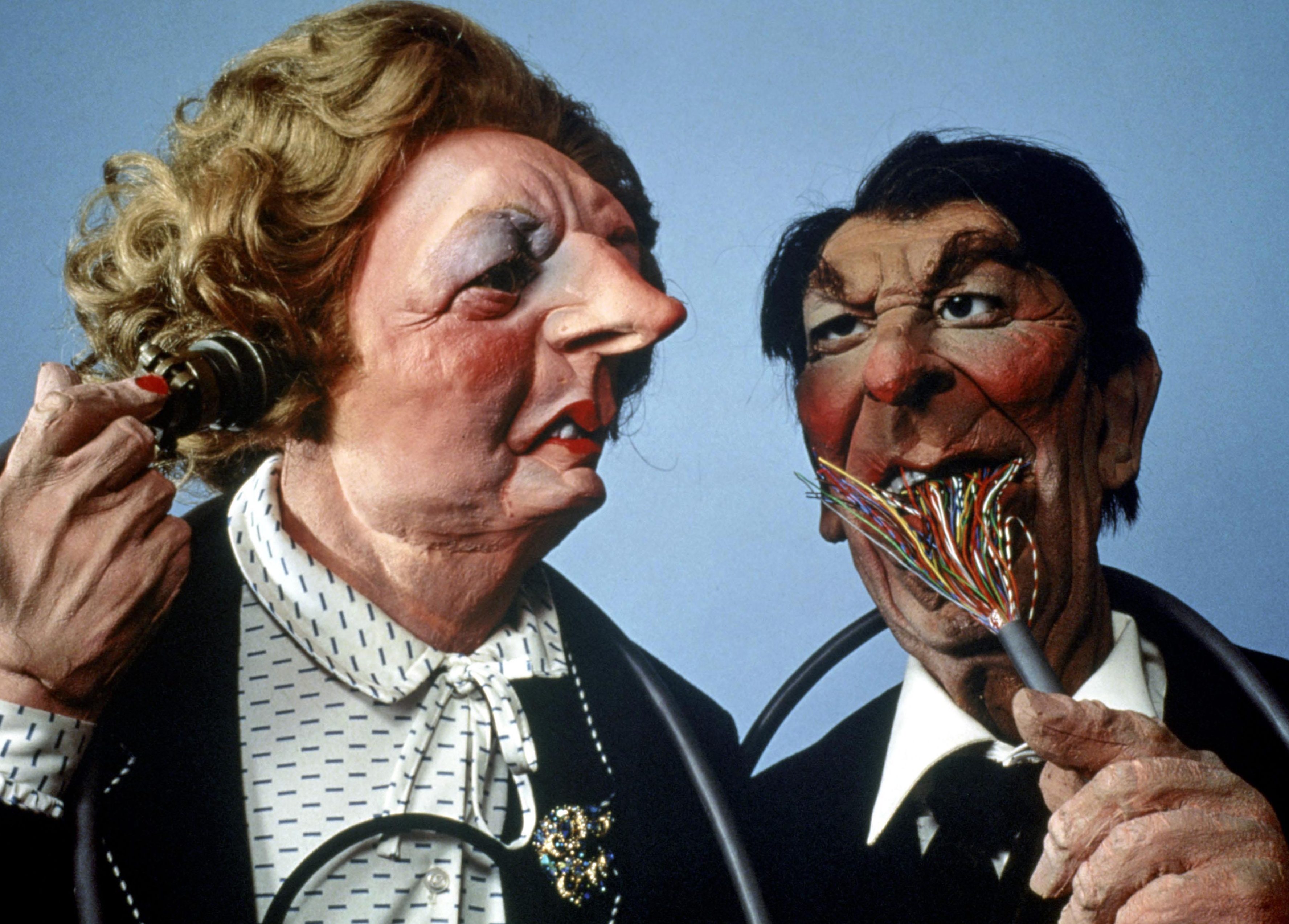 As if that wasn't enough for her Kate's bursting CV, she also sang jingles for various TV advertisments – and penned the theme tune for Cilla Black TV show Surprise Surprise.

Speaking out about her famous link previously, Emily said of Paul: "He is really big on family. 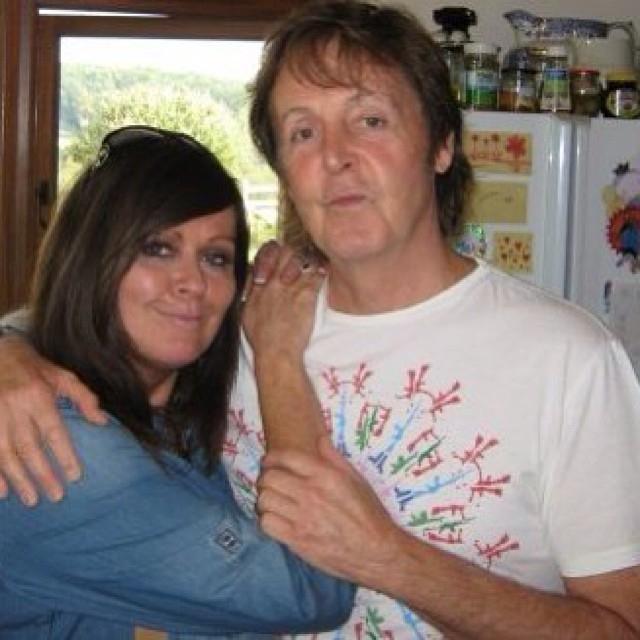 "These days I call him Paul, and he always takes an interest in what I am up to."

Emily was left devastated when her uncle passed away earlier this year – dying from alcohol intoxication and hypothermia. 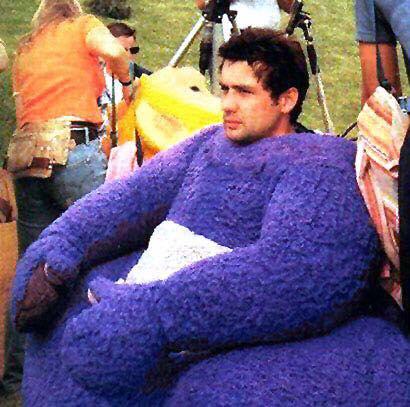 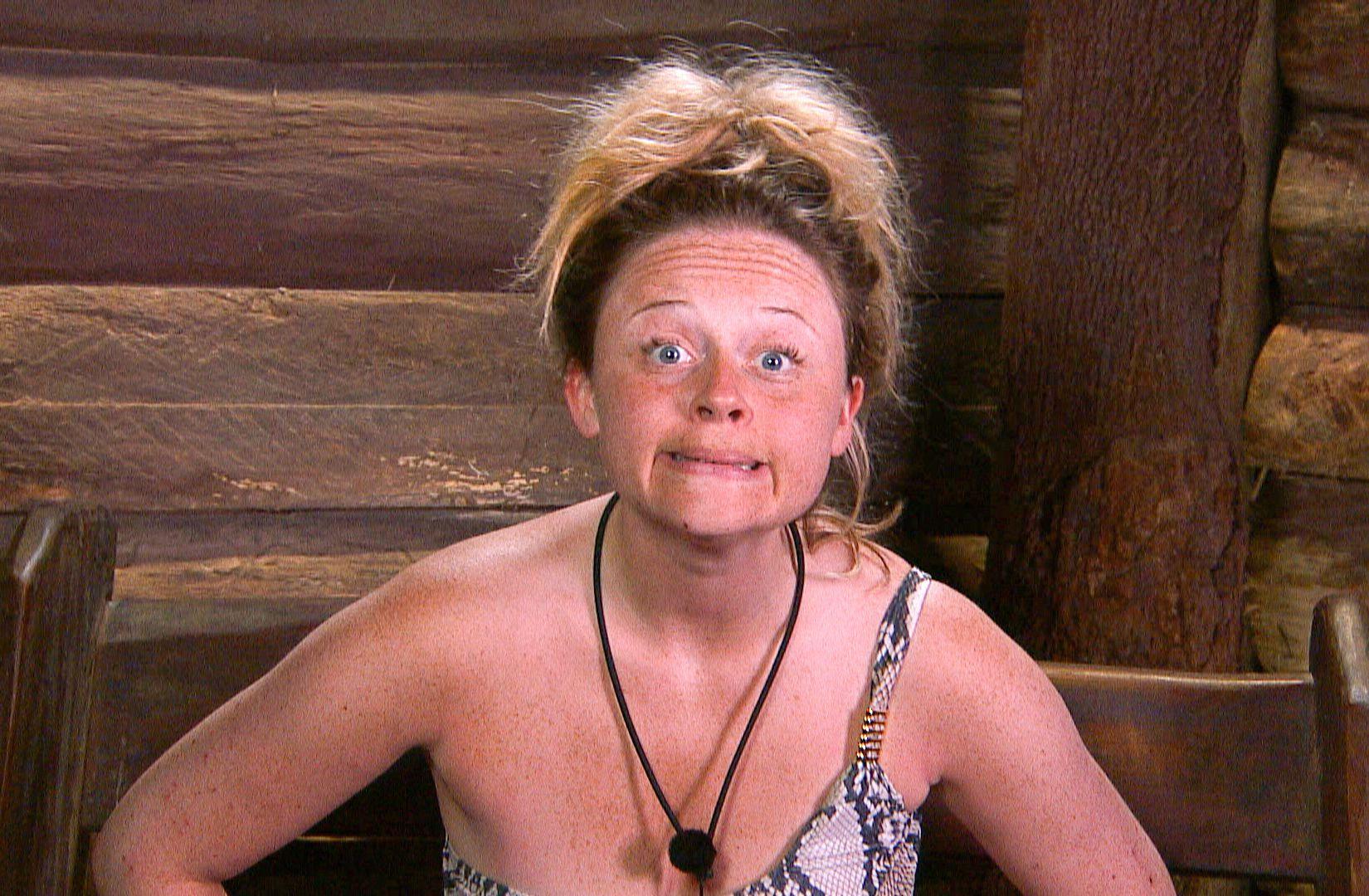 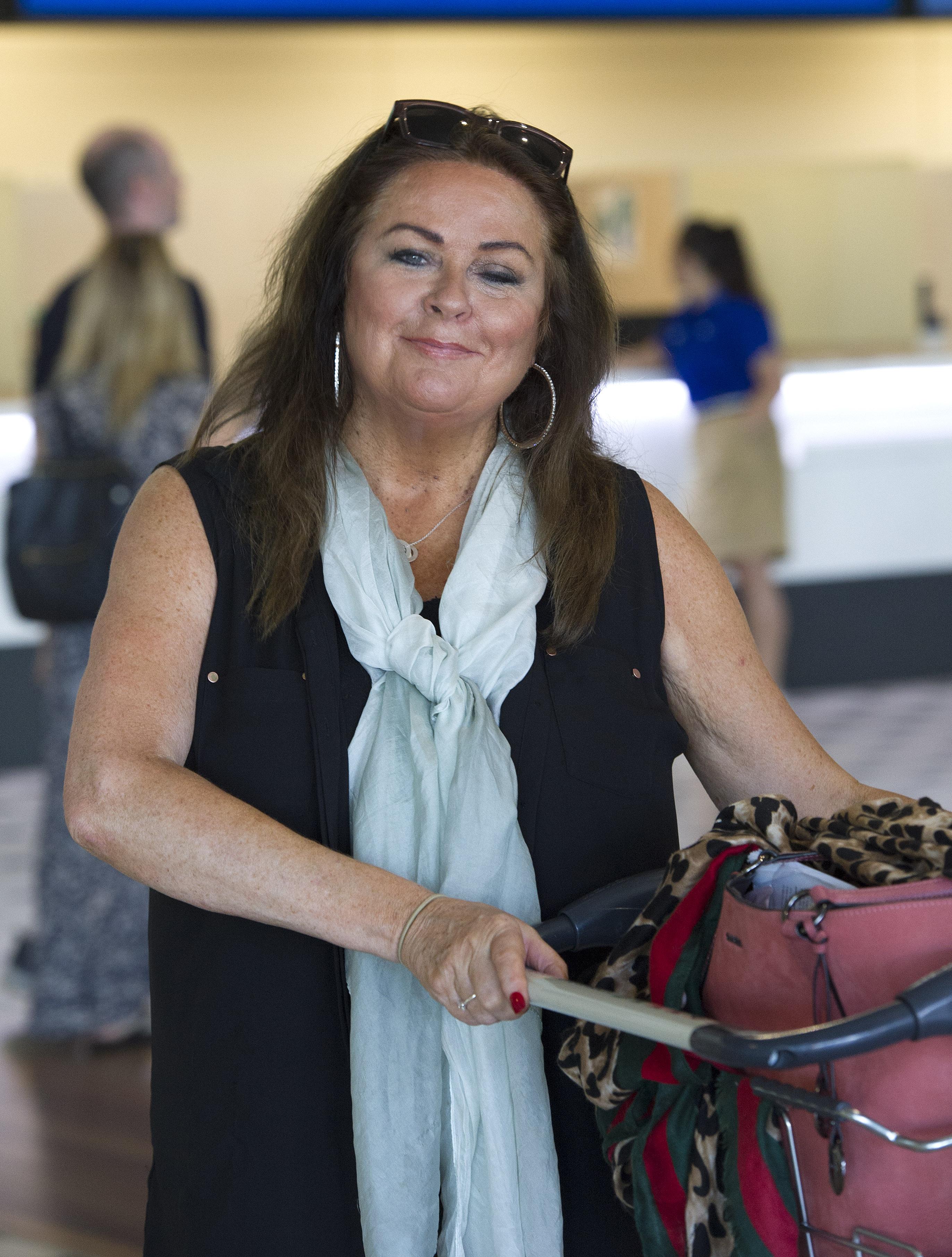 The blonde beauty is currently making a name for herself away from her strong family ties as a contestant on this year's series of I'm A Celeb.

The star has wowed fans of the ITV reality show, with it previously being revealed that Emily is this year's second-lowest paid campmate.

The actress has earned just £40,000 for her stint in the Aussie jungle, with Malique Thompson-Dwyer being the lowest paid at £15,000.

In contrast, this year's highest-paid contestants were Noel Edmonds, who took home a staggering £600,000 for his 10-day stint, and Harry Redknapp – who is the favourite to win after bagging £500,000 for his time.

Armed police are locked in stand-off with ‘gunman’
World News