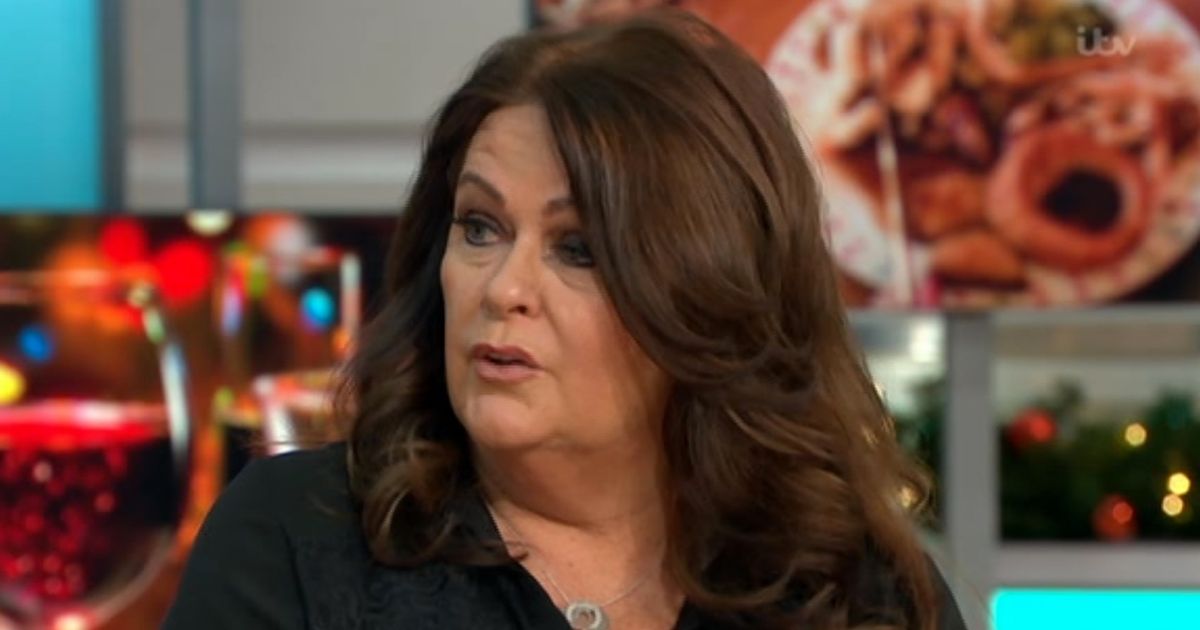 Emily Atack had to endure horrific trials to earn meals on I’m A Celebrity – so she probably won’t be pleased that her own mum is charging her for Christmas dinner.

Kate Robbins is making her daughter, who finished runner-up in the jungle, contribute towards the cost of the family’s meal.

Speaking on Good Morning Britain, the actress argued that it’s time to split the bill with shoppers facing the most expensive Christmas dinner in a decade.

She clashed with Jane Felstead, mother of Made In Chelsea star Binky, who argued that if you volunteer to cook you should pay for everything.

Kate added to the speculation over a possible romance between Emily and Jamie Redknapp by inviting Harry’s son over for Christmas dinner – but only if he flashes some cash.

She said: "If he bungs me a monkey I’ll be even more pleased. Listen I don’t know. We love you the Redknapps wherever you are."

Kate explained why she is making her family members contribute towards the cost of the meal.

The actress said: "I’m not going to have an invoice for people when they get here. In a big family like mine, there’s millions of us, when it’s our time to host we ping each other a bit of money.

"I think whoever is holding it, there’s so many relatives, it’s going to be in our family £400 or £500. for the festivities. We just do it without asking in our family."

Kate argued that she and Jane were in a fortunate position but many couldn’t afford the entire burden of a Christmas meal.

She said: "Lets face it, hardworking people in this country who work long hours find Christmas financially crippling. That’s the reality of it.

"I can understand the position you’re in you can afford to pay. Some people cant. We know what it’s like to be skint in our family. Just be honest, say ‘can you help out with that’."

Jane admitted that sometimes her family members would quietly slip her some money.

On hosting, she said: "I think it’s a privilege. If someone’s going to come to my house and eat and drink everything they wont be invited again probably. If they do I’ll buy them a rubbish bottle of wine.

"I do believe Christmas is about giving."

Revealing where her daughter was, she said: "She’s fast asleep. I’ve never known anybody sleep like that women. She’s really a good sleeper. Jet lag isn’t something she suffers from.

*Good Morning Britain airs weekdays on ITV at 6.00am