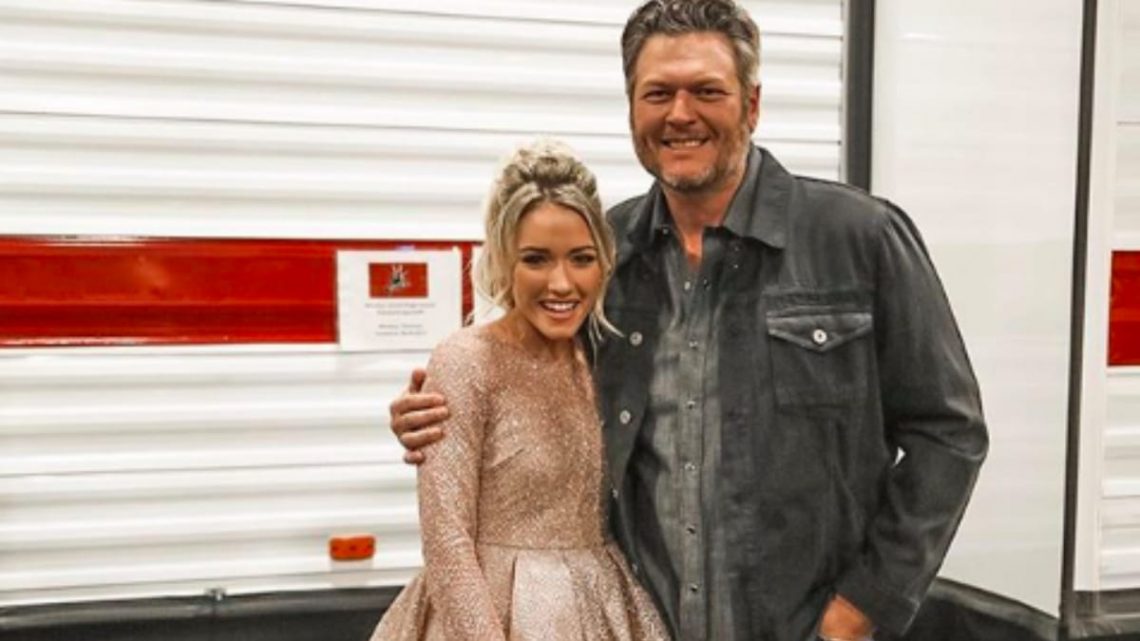 On the most recent episode, fans of The Voice saw a familiar face return to the hit NBC show. Emily Ann Roberts competed on The Voice in Season 9 under Team Blake and returned to share her new single on the show.

Although Roberts did not win season nine of The Voice, she did not stop making music. Roberts is a great example to fans and contestants of what can happen if you listen to constructive criticism and never stop going after your goals.

Emily Ann Roberts took the stage on The Voice Tuesday night to perform her new single, Someday Dream. Her performance showcased her traditional country talent that fans love while mixing in contemporary aspects.

Roberts competed on The Voice under Team Blake and finished as runner up. Although she didn’t win the singing competition, it’s clear that she had no intention of quitting music.

Roberts took some time to perfect her abilities and come back strong with new music. Roberts was an extremely young contestant on The Voice at only 17 years old, which gave her plenty of time to decide what her next move in the music industry would be.

Emily Ann Roberts after The Voice

After Emily Ann Roberts was the runner up on The Voice, she had a few choices to make in life. Knox News reports that Blake Shelton connected Roberts with his manager at Starstruck Entertainment in Nashville.

Roberts had initially planned on starting her music career as soon as she was done on The Voice since she had gained such a large following during that time. However, her manager reminded her that she was young and could take the time to think about what she really wanted to do with music.

Roberts decided to take his advice. She began co-writing music in 2016 didn’t rush when it came to producing it.

Emily Ann Roberts started releasing singles in September 2018. She has released 3 songs so far and has plans to release her debut EP in July 2019.

Roberts is extremely excited to have taken her time to release a full project, even if it isn’t technically an entire album right now. Roberts told Knox News that she feels like “it’s just a little glimpse into my heart and my sound and who I am, so I’m so excited.”

Roberts isn’t the only person excited about her EP being released, as she has maintained a following since her time on The Voice. Fans are excited to see what she has in store for us later this year.

The Voice airs Mondays at 8/7c on NBC.