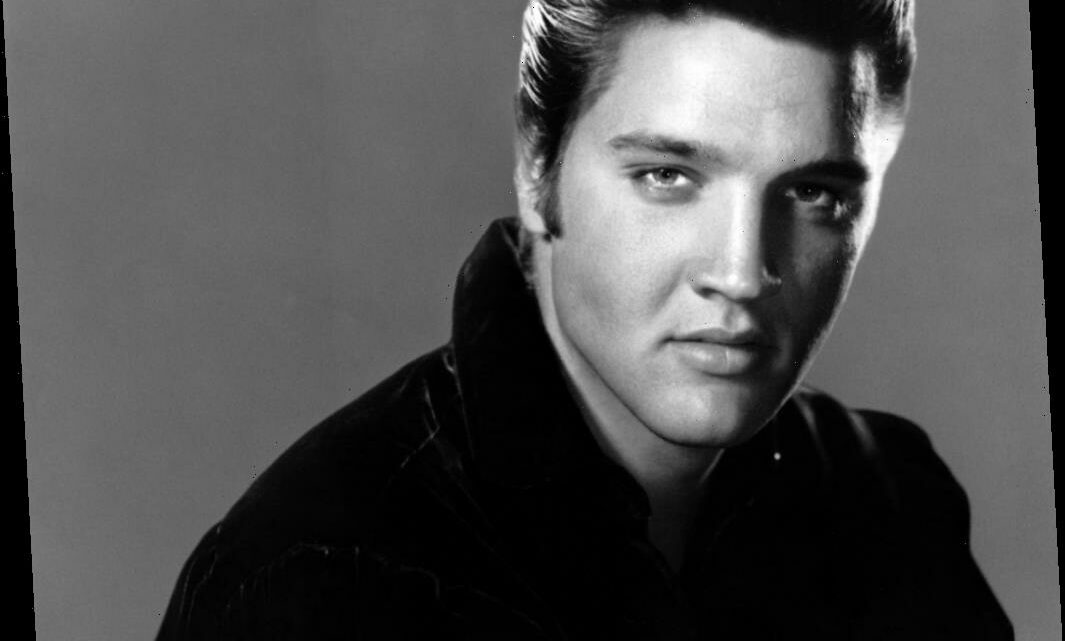 Elvis Presley was a deeply spiritual man, however, his spiritual life was often unorthodox. For example, he once gave delivered a bizarre sermon to his groupies while one of them started flirting with him. During his sermon, he oddly started speculating about Jesus Christ’s romantic feelings.

Firstly, some background. In her book Elvis and Me, Priscilla Presley revealed her husband was very interested in religious literature. He read spiritual classics like Siddhartha, The Prophet, and The Impersonal Life. In addition, the Bible was very important to him. By the mid-1960s, he started holding Bible readings in the den of his house.

Once he gave a sermon to his groupies that Priscilla discussed at length in her book. His groupies were provocatively dressed. One of them started asking about the story of the woman at the well. For those unfamiliar with this Bible story, it’s about Jesus Christ meeting a woman who had many husbands at a time when that was frowned upon. Without having met the woman before, Jesus Christ tells her many details about her life and she comes to believe he is the Messiah — the savior of mankind.

This groupie asked a strange question: “Elvis, do you think the woman at the well was a virgin?” The King of Rock ‘n’ Roll replied “Well honey, that’s somethin’ you’ll have to come to a conclusion on yourself. As for me, I personally think Jesus was attracted to her, but that’s my opinion. I’m not saying it’s a fact.” Within Christianity, God is understood as non-sexual and Jesus is understood as divine. Because of this, many Christians might find Elvis’ interpretation of the story high unusual if not blasphemous.

Priscilla was upset by all this — but not because of her husband’s spiritual musings. She was angered by the sight of a groupie flirting with Elvis while she was right beside him. Afterward, Elvis asked this woman what perfume she was wearing and she revealed it was Chanel No. 5. Priscilla became furious because she was wearing the same perfume but Elvis had not noticed it. She left the den angrily, only for her anger to disappear once her husband gave her a little bit of attention at the end of the night.

Priscilla told The Guardian Elvis’ spiritual life didn’t end there. Priscilla says he communicates from beyond the grave. “It’s more… his spirit is communicating to me,” she said. “When I go to Graceland, my gosh, I can walk in that door and see him walking down the stairs, I can hear laughter, I can hear the music playing in the music room. It’s a very surreal feeling. But it’s not scary, it’s beautiful.” Elvis had an unorthodox spiritual life — even in death.

DR JOHN LEE: What WAS the point of vaccine triumph?