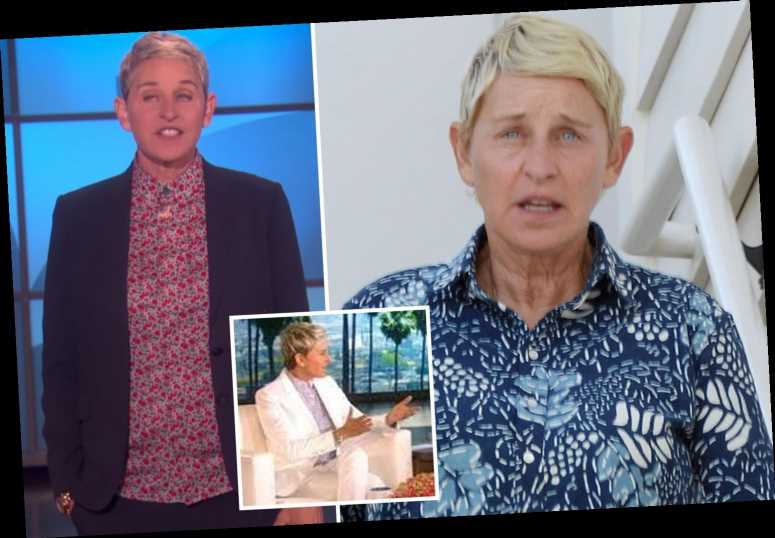 ELLEN DeGeneres apologized to her staff via e-mail, saying she's "not perfect" following the firing of three top producers.

The comedian reached out to the show's staffers after executive producers Ed Glavin and Kevin Leman and co-executive producer Jonathan Norman were ousted amid "toxic" workplace allegations. 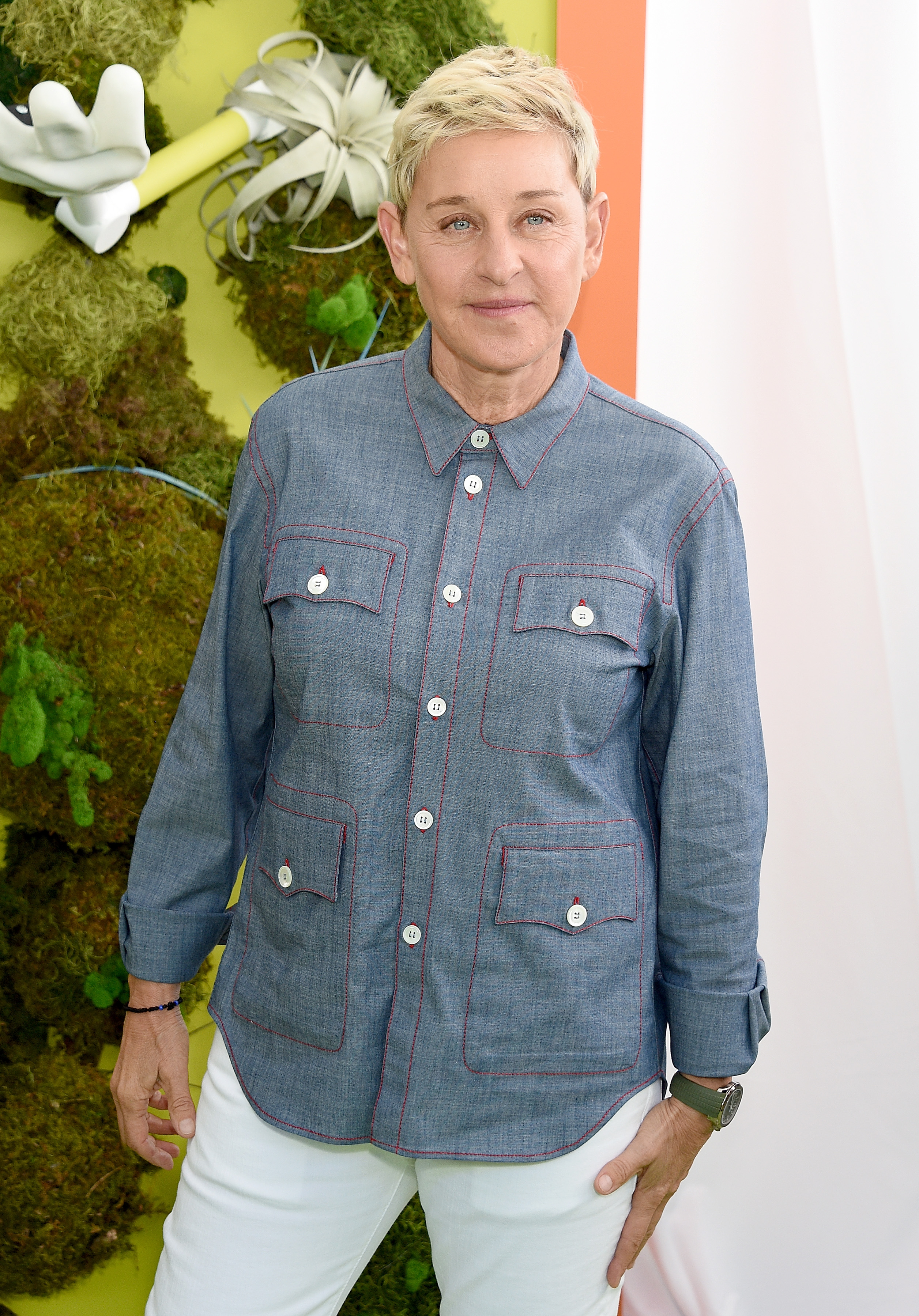 Ellen, in a note obtained by The Hollywood Reporter, said: "I’m so so sorry for what this has become. I’ve left this to be a well-oiled machine, and I realize it’s not a machine…its human beings. 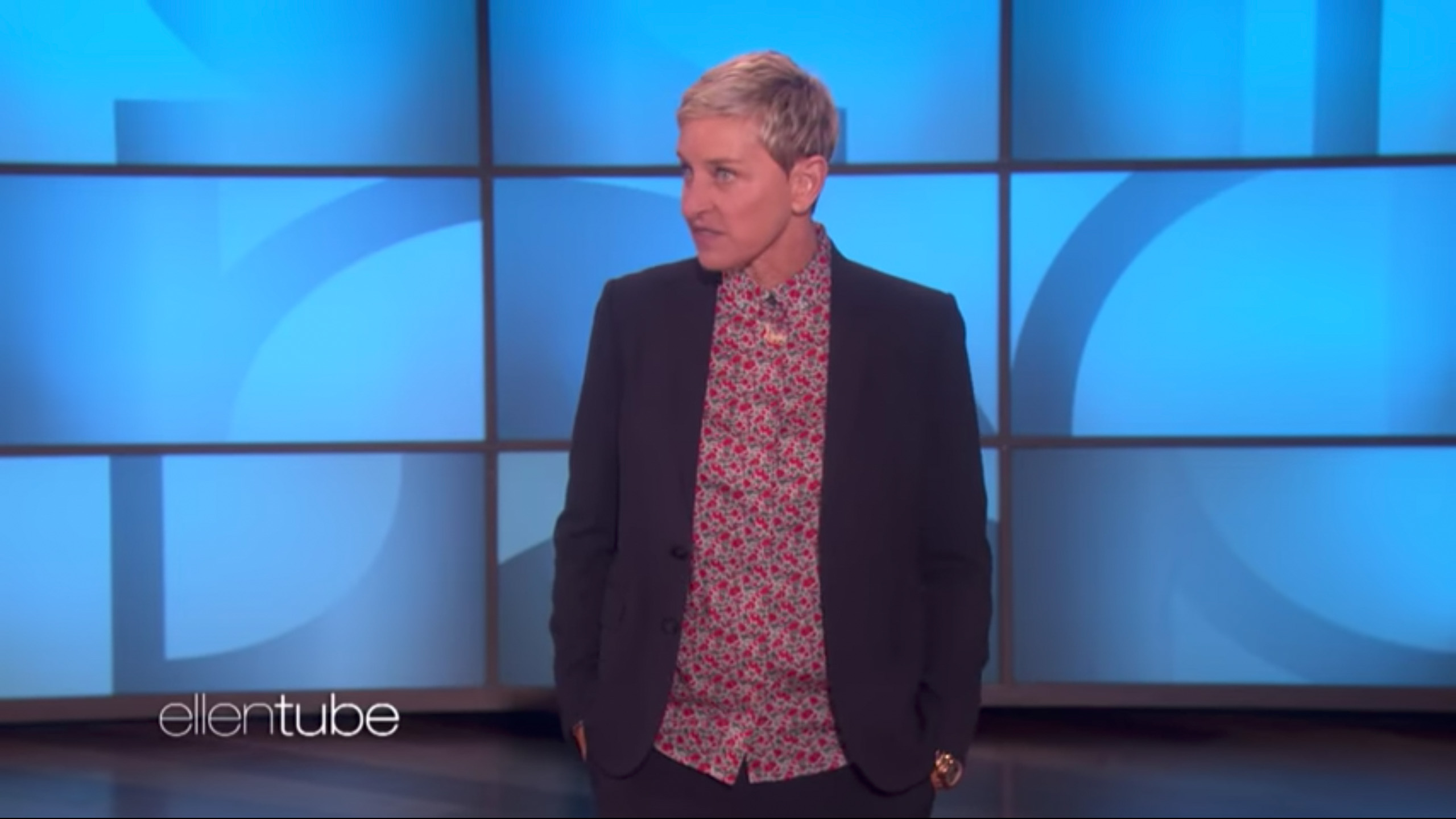 According to Variety, news of the producers' firing was delivered to the program's employees via a videoconference call on Monday.

The outlet revealed that other executive producers including Andy Lassner, Derek Westervelt and Mary Connelly will remain at the show in the same roles.

The trio have been with Ellen DeGeneres since the show launched in 2003.

This isn't the first apology from the comedian, 62, as she had to say sorry after numerous former employees accused her show of tolerating everything from bullying to racism to sexual harassment. Warner Bros. is currently investigating the allegations.

In a letter sent to employees, Ellen admitted that she had to take responsibility as her name was at the top.

She also said that as her program has grown, she had "not been able to stay on top of everything" and had instead "relied on others to do their jobs as they knew I’d want them done."

Ellen added: "Clearly some didn’t. That will now change and I’m committed to ensuring this does not happen again."

Amid the allegations, various claims of Ellen's behavior have been revealed, including one from a past audience guest named Dana Dimatteo who was chosen to be on the program for a segment in 2018.

Dana claimed exclusively to The Sun: "During commercial breaks, Ellen would break out of her 'kind' character and sit moodily in silence on her couch, not acknowledging anyone.

“She didn’t say one word to the audience unless the cameras were on, she snapped out of her character the second the cameras stopped rolling."

Dana claimed: "We were told by the producers that if we were picked we were not allowed to be funnier or smarter than Ellen, that she is the star and the comedian, not us.

“We were told to act in a very specific way and to only speak if she asked us a question."

Others have also defended Ellen, including stars like Katy Perry and Kevin Hart, as well as the star's wife, Portia de Rossi.

Giancarlo Stanton shares Yankees’ fans pain: ‘I am disappointed in myself’