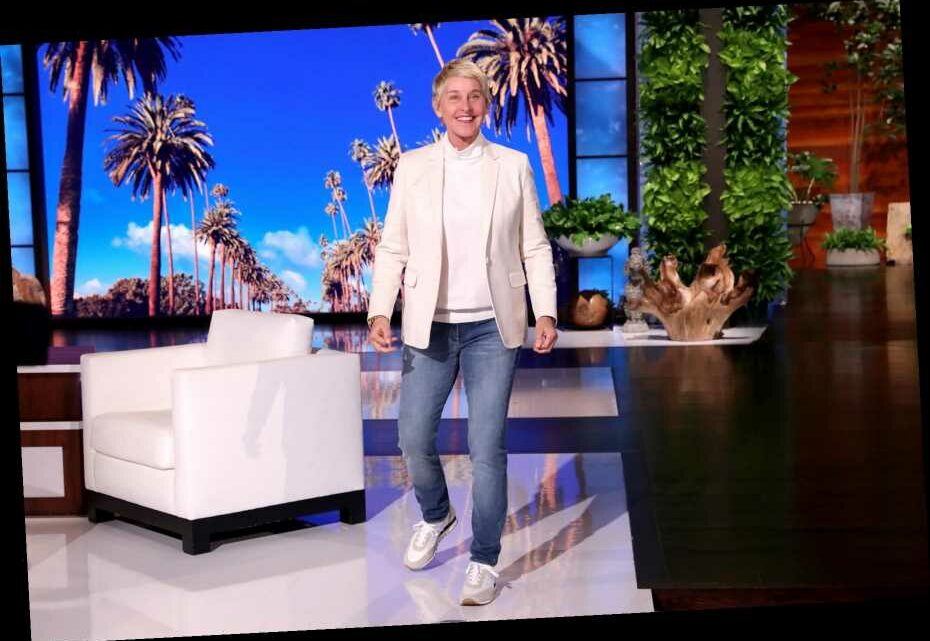 Ellen DeGeneres addressed the toxic work environment allegations that rocked her daytime talk show this summer, apologizing “to the people who were affected” on the Season 18 premiere Monday, September 21st.

“As you may have heard, this summer there were allegations of a toxic work environment at our show and then there was an investigation,” DeGeneres said during her opening monologue. “I learned that things happened here that never should have happened. I take that very seriously and I want to say I am so sorry to the people who were affected. I know that I’m in a position of privilege and power and I realized that with that comes responsibility, and I take responsibility for what happens at my show.”

“We have had a lot of conversations over the last few weeks about the show, our workplace, and what we want for the future,” DeGeneres continued. “We have made the necessary changes and today we are starting a new chapter.”

DeGeneres also touched on the allegations leveled against her — “that I am not who I appeared to be on TV because I became known as the ‘be kind lady.’” (The nickname stuck after DeGeneres started saying “be kind” in 2010 after a teenager, Tyler Clementi, killed himself after being bullied for being gay.) DeGeneres said that “being known as the ‘be kind’ lady is a tricky position to be in,” and while she insisted that she is the person viewers see on TV, she’s “also a lot of other things.”

“Sometimes I get sad, I get mad, I get anxious, I get frustrated, I get impatient,” she said. “And I am working on all of that. I am a work in progress, and I’m especially working on the impatience thing because… and it’s not going well, because it’s not happening fast enough, I will tell you that.” She added later: “This is me and my intention is to always be the best person I can be. And if I’ve ever let someone down, if I’ve ever hurt their feelings, I am so sorry for that.”

DeGeneres closed by thanking her employees and saying, “All I want is for every single one of them to be happy and to be proud to work here.” After acknowledging all the tumult in the world outside her show, she concluded, “My hope is that we can still be a place of happiness and joy. I still want to be the one hour a day that people can go to escape and laugh. I want to continue to help all the people that we help every day. And I’m committed to making this the best season that we have ever had.”