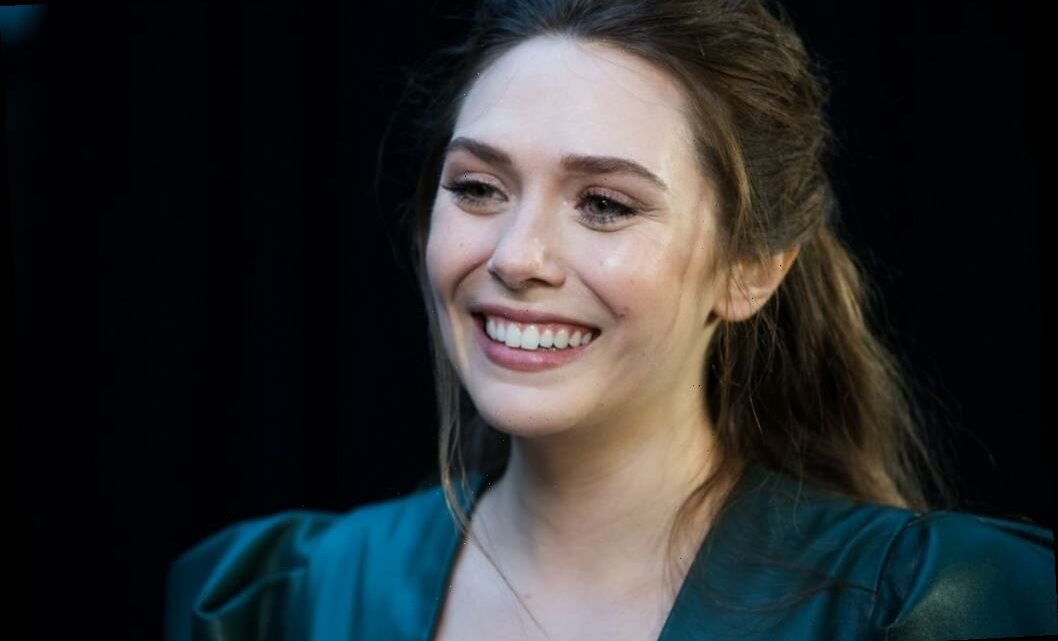 Elizabeth Olsen Thought 'WandaVision' Would Be 'Too Dark' for the MCU

WandaVision premiered on Disney+ on Jan. 15, and the show stars Elizabeth Olsen as Wanda Maximoff/Scarlet Witch and Paul Bettany as Vision. The Disney+ series takes place after the events of Avengers: Endgame and ties into future films in the Marvel Cinematic Universe.

Working on WandaVision has been a dream come true for Olsen. Back in 2015, the actress originally thought the MCU would never make something like WandaVision because some of the subject matter is “too dark.”

Olsen first appeared as Scarlet Witch in the post-credits scene at the end of 2014’s Captain America: The Winter Soldier. She was officially introduced as the Marvel character in 2015’s Avengers: Age of Ultron, and she went on to appear in Captain America: Civil War, Avengers: Infinity War, and Avengers: Endgame.

From the start, Olsen enjoyed playing Scarlet Witch in the MCU. Before Avengers: Age of Ultron was released, Olsen explained her love for the character to Collider.

“I wouldn’t mind continuing to do this for quite some time because I’m having so much fun working on Scarlet Witch/Wanda, she’s so awesome. I think Joss [Whedon] is excited by her also, and so the two of us kind of dork out a bit and it’s pretty fun,” she said.

Elizabeth Olsen did not think something like ‘WandaVision’ would happen

When Avengers: Age of Ultron was released, Olsen took part in extensive press tours and promotions for the film. During one interview with her co-star Aaron Taylor-Johnson, Olsen brought up what storylines she would want to try with Scarlet Witch.

“My favorite is House of M, but that would never happen,” Olsen said. “I mean if she could have two fake babies and everyone tell her that they don’t really exist and then her just go nuts that would be unbelievable.”

She continued, “But I don’t think they’re gonna do that. It might be a little too dark for the Marvel universe. When she loses her mind it’s my favorite thing in the comics.”

As a show, WandaVision incorporates a different era of sitcoms into each episode. The show also includes details that Olsen never thought would be possible in the MCU.

While it is not an exact adaptation of the comics, Wanda’s twin sons Billy and Tommy Maximoff are included. The show also examines Wanda’s mental health and how she deals with trauma and grief.

“Wanda and Vision’s journey to this point is a story of pure, innocent love and deep connection with another person,” Olsen told Elle. “It was also very traumatizing. Tragedy has always been their story.”

She continued, “[Joss Whedon] explained to me that Wanda Maximoff has always been this pillar of the struggle of mental health, from her pain and depression and traumatic experiences to how she completely alters the reality of the comics.”

Episode 8 of WandaVision will premiere on Disney+ at midnight PST and 3 a.m. EST on Feb. 26.