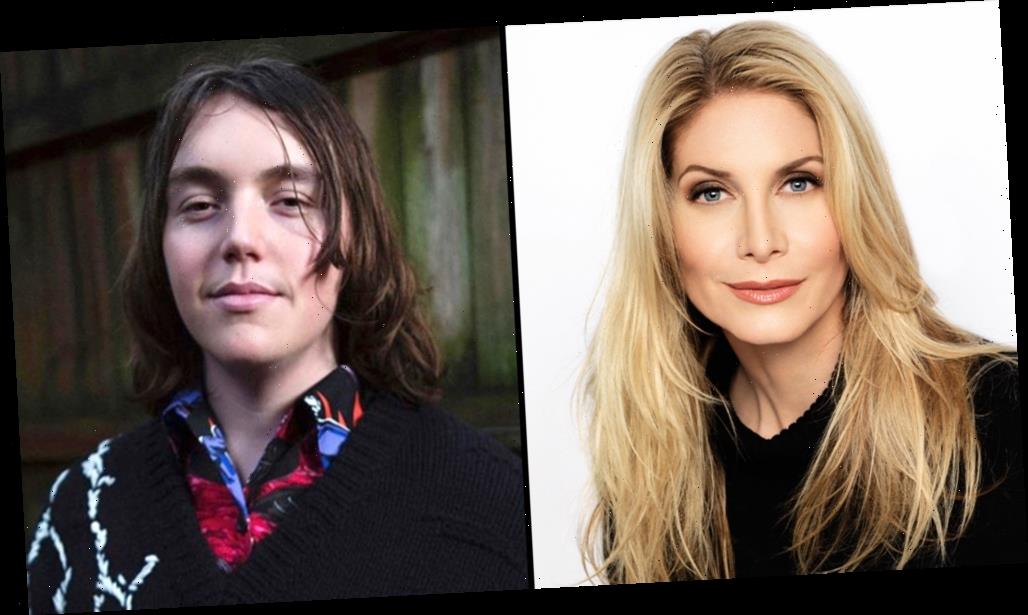 Lost alumna Elizabeth Mitchell is set for a recurring role on the second season Netflix’s breakout YA drama series Outer Banks. Production on Season 2 is currently underway in South Carolina. The coming-of-age story follows a tight-knit group of local teens (the “Pogues”) in the beach vacation destination of the Outer Banks of North Carolina. When a hurricane kills the power for the summer season, it sets off a chain of illicit events that force the friends to make life-altering decisions. Mitchell will play Limbrey, a long-time Charleston native; a compelling woman with a level of toxicity and menace underneath her seemingly courteous ways. Best known for her Emmy-nominated performance as Dr. Juliet Carlson on six seasons of J.J. Abrams’ ABC series, Lost, Mitchell recurred on Season 3 of Syfy’s The Expanse, and was a series regular on Freeform’s Dead Of Summer, NBC’s Revolution and ABC’s V. She’s repped by APA and Link Entertainment.

The Walking Dead: World Beyond‘s Hal Cumpston has booked a recurring role on Hulu’s tentpole limited series Nine Perfect Strangers, starring Nicole Kidman and Melissa McCarthy. Based on Big Little Lies author Liane Moriarty’s latest book, the project is from David E. Kelley, Bruna Papandrea’s Made Up Stories, Kidman’s Blossom Films and Endeavor Content. Nine Perfect Strangers takes place at a boutique health-and-wellness resort that promises healing and transformation as nine stressed city dwellers try to get on a path to a better way of living. Cumpston will play Zach Marconi, the late, twin brother of Zoe Marconi (Grace Van Patten). Cumpston can currently be seen in the role of Silas in the latest installment of The Walking Dead franchise, The Walking Dead: World Beyond. He’s repped by Industry Entertainment and Catherine Poulton Management in Australia.