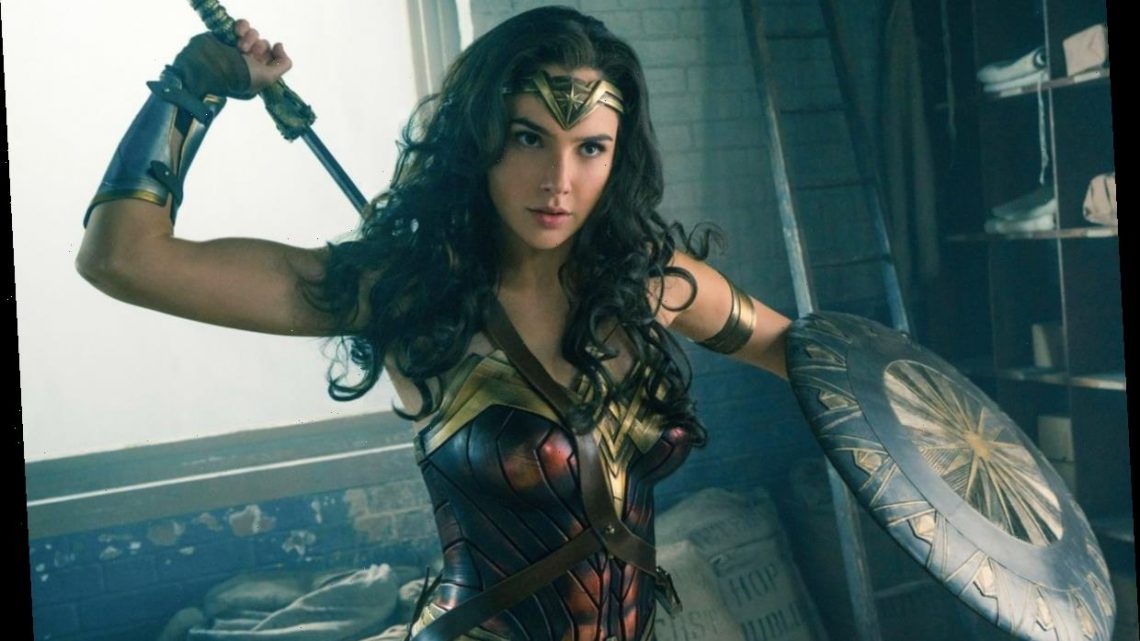 The well-reviewed “Charlie’s Angels” reboot is the latest studio box office bomb of the fall movie season, following in the footsteps of such disasters as “The Goldfinch,” “Gemini Man,” “Motherless Brooklyn,” and “Terminator: Dark Fate.” The Elizabeth Banks-directed action comedy failed to crack $9 million at the box office over its opening weekend. Box office tracking had “Charlie’s Angels” opening at an already-disappointing $10 million, but the final total came in well below that low mark. IndieWire’s box office expert Tom Brueggemann says the film “will be a significant loss” for Sony this season.

Prior to the movie’s disastrous opening weekend, Banks gave an interview to the Herald Sun that is now proving to be somewhat controversial. The filmmaker, who also wrote and produced “Charlie’s Angels” and stars in the movie as Bosley, called out a potential box office bomb as being sexist. “Look, people have to buy tickets to this movie, too. This movie has to make money,” she said. “If this movie doesn’t make money it reinforces a stereotype in Hollywood that men don’t go see women do action movies.”

As some moviegoers were quick to point out on social media, “Charlie’s Angels” bombing doesn’t exactly prove men will not go pay to see an action movie driven by women. Earlier this year, the Brie Larson-starring “Captain Marvel” grossed $426 million in the U.S. and over $1.1 billion at the worldwide box office. “Wonder Women” ended its summer 2017 run with $821 million worldwide. But Banks says these female-fronted comic book films are still tied to a large male genre.

“They’ll go and see a comic book movie with Wonder Woman and Captain Marvel because that’s a male genre,” Banks told the Sun. “So even though those are movies about women, they put them in the context of feeding the larger comic book world, so it’s all about, yes, you’re watching a Wonder Woman movie but we’re setting up three other characters or we’re setting up ‘Justice League.’”

“By the way, I’m happy for those characters to have box office success,” Banks adds, “but we need more women’s voices supported with money because that’s the power. The power is in the money.”

In a second interview before the film’s opening weekend with the Wall Street Journal, Banks defended her decision to make another “Charlie’s Angels” movie. The last “Charlie’s Angels” films starred Cameron Diaz, Drew Barrymore, and Lucy Liu and were released in 2000 and 2003. Banks’ “Angels” stars Kristen Stewart, Naomi Scott, and Ella Balinska.

“You’ve had 37 Spider-Man movies and you’re not complaining!” Banks said. “I think women are allowed to have one or two action franchises every 17 years — I feel totally fine with that.”

Banks added she was interested in launching a big franchise driven by women characters because that’s often not the case in Hollywood. “Being in a big franchise allows you to have it all,” she said. “I recognize the same thing, it’s almost unfair for women. The best roles are usually in small movies, but then you don’t make any money. It’s okay to want to make money.”

When IndieWire recently asked Banks if she was concerned about if she was concerned about the reaction of trolls who might balk at her feminist-leaning action movie, she was succinct. “‘Charlie’s Angels’ has always been about women, and the DNA of it is about women working together on this team,” she said. “We are not treading in a male space. I think that’s one of the big differences between these two things. I don’t know, I’m less concerned about that. Of course, those trolls are horrifying, but you know, I challenge them to get up and make a fucking movie action movie. I welcome any of them into my realm.”

With its $8.6 million opening, it’s unlikely “Charlie’s Angels” is the franchise-starter Banks envisioned. The film is now playing nationwide.