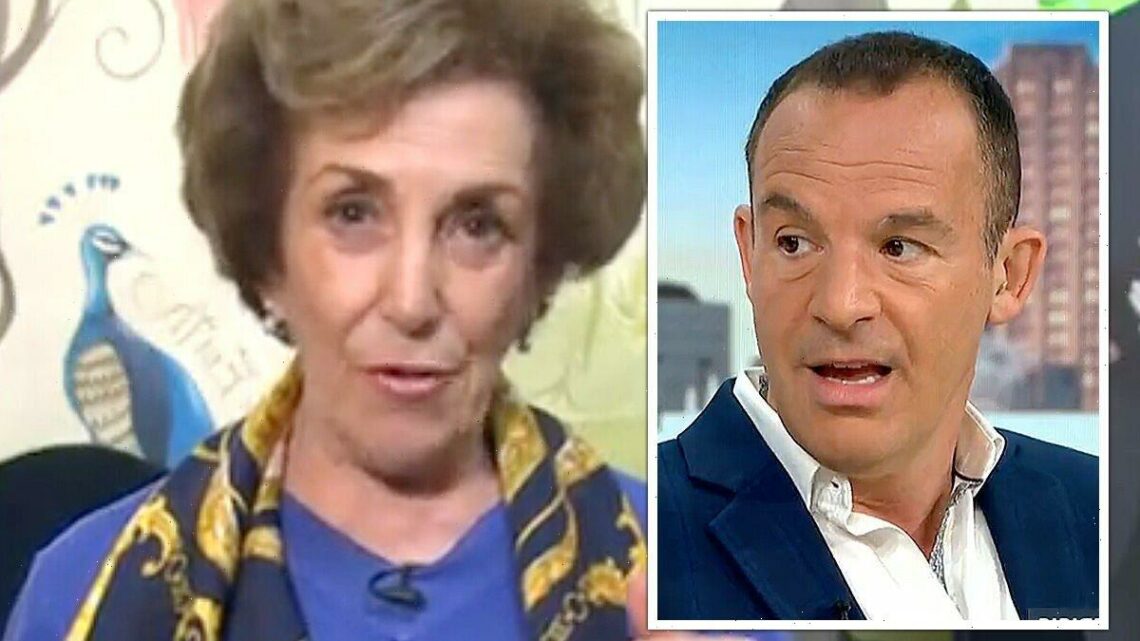 Edwina Currie was caught in a heated exchange with the money-saving expert as she rejected his warnings about the UK being on the brink of a “catastrophe” because of growing energy bills. Martin Lewis has been urging the Government to take wider action to help struggling Britons in preparation for the energy price cap going up in October, leaving millions facing unprecedented bills. The pair repeatedly locked horns as they debated the issue, with Ms Currie forced to demand “let me get a word in” as the Good Morning Britain host dismissed her criticism.

The pair had previously clashed on social media over Mr Lewis’ demands for Boris Johnson to meet with potential successor Liz Truss and Rishi Sunak to draft a plan on how to best tackle the ongoing energy price crisis.

Business Secretary Kwasi Kwartend claimed a British government led by Liz Truss can afford to borrow more to give energy bills support to households and businesses but it will remain responsible with public finances.

Mr Kwarteng sought to reassure investors about her plans after reports emerged suggesting Ms Truss was preparing a package worth up to £100 billion ($114.6 billion), between direct support to households and tax cuts. 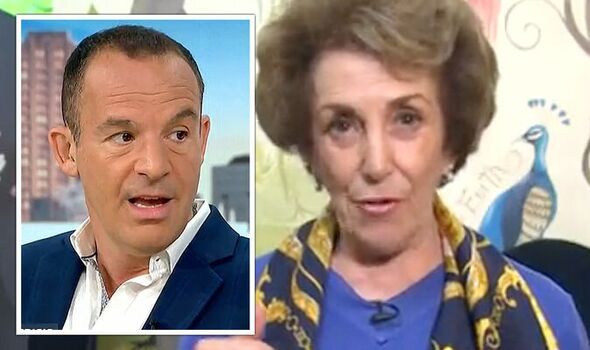 The pound and British Government bond prices have fallen heavily in recent weeks with some investors expressing concern about the Tory leadership contest frontrunner’s plans.

Mr Kwarteng told FT: “Given the severity of the crisis we face, there will need to be some fiscal loosening to help people through the winter.

“That is absolutely the right thing to do in these exceptionally difficult times.”

“We know households are worried, and decisive action is needed to get families and businesses through this winter and the next. They need certainty.”

Mr Kwarteng said Britain’s debt-to-gross-domestic-product ratio was lower than any other Group of Seven country except Germany “so we do not need excessive fiscal tightening.”