Home » TV & Movies » 'Edward Scissorhands': Johnny Depp Thought He Was Getting Fired From the Film 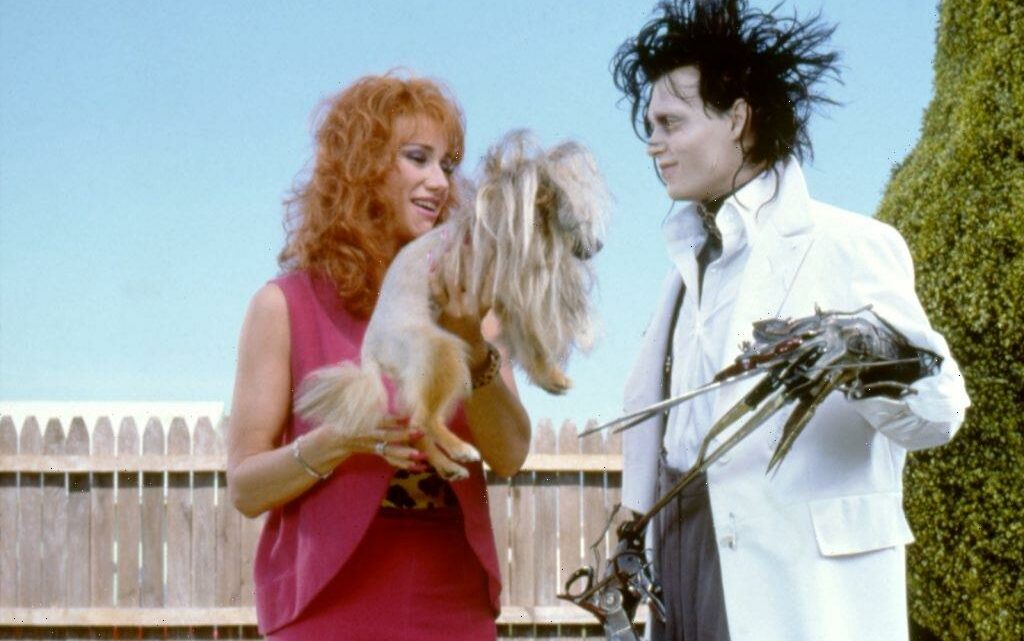 'Edward Scissorhands': Johnny Depp Thought He Was Getting Fired From the Film

Johnny Depp and Tim Burton’s artistic partnership has produced films such as Edward Scissorhands, Ed Wood, Alice in Wonderland, Sweeney Todd, and Charlie and the Chocolate Factory. Together, they specialize in eccentric characters and dark fantasy settings, and they’ve been friends for decades.

However, with 1990’s Edward Scissorhands, Depp experienced a few moments where he didn’t feel secure about his employment. The actor once revealed that he thought Burton wanted to fire him from the flick.

When he spoke with Charlie Rose in a 1999 interview, Depp touched on his working relationship with director Tim Burton. He explained how Burton allowed him the creative freedom to do his own take on characters.

“Before we did Scissorhands, he rehearsed everyone. He didn’t rehearse me. He didn’t really know exactly what I was going to do when I walked on the set,” said Depp. However, he was unsure if Burton would keep him on board.

“I spent the first two weeks of Ed Wood, and Scissorhands, and in fact Sleepy Hollow thinking that I was going to be fired — that I was going to be replaced. Because, I just thought, ‘There’s no way I can get away with this. There’s just no way,’” Depp told Rose. “But luckily, Tim was happy with the stuff, and I didn’t lose my job.”

Depp thought Tom Hanks was replacing him in ‘Scissorhands’

Edward Scissorhands filmed in a small Tampa, Florida suburb in n region known as a prime vacation location. Cast and crew stayed close to the filming site. But Depp received a visit that led him to believe Tom Hanks was taking his job.

“I can remember when we were doing Scissorhands, we were living in this sort of resort, some kind of country club thing. And there was a knock on the door one afternoon while everybody was off rehearsing,” Depp said.

“There were two young girls at the door and I figured, ‘Oh, they found me and maybe they want me to sign something. I don’t know,’” Depp recalled. “So, I opened the door. I said, ‘How do you do?’ and they said, ‘Hi. Is Tom Hanks here? Does he live here?’ I said, ‘What? No, not yet.’ And I was convinced that Hanks would be replacing me. I was convinced. It was one of the most frightening moments in my career.”

Edward Scissorhands marked the first time Depp and Burton worked together, and though other big-name actors were in the running for the movie (like Tom Cruise), something about Depp clicked. In a 2012 interview with the New York Times, Burton described how Depp hit the right notes.

“Here was a guy who was perceived as this thing — this Tiger Beat teen idol. But just meeting him, I could tell, without knowing the guy, he wasn’t that as a person,” he said. “Very simply, he fit the profile of the character. We were in Florida in 90-degree heat, and he couldn’t use his hands, and he was wearing a leather outfit and covered head to toe with makeup. I was impressed by his strength and stamina.”

Edward Scissorhands is available to stream on Hulu, Amazon Prime, and Apple iTunes.