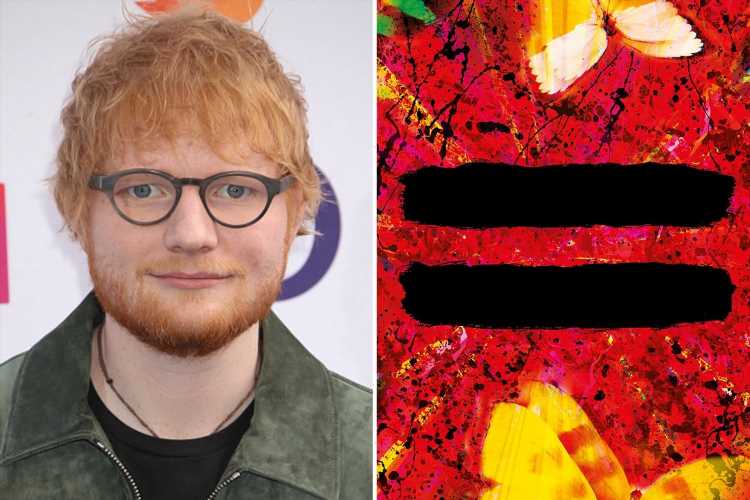 ED Sheeran has announced a brand new album which he says is the “best bit of work that I’ve done”.

The superstar will release the record, called Equals, on October 29 and has today released a new song from it called Visiting Hours. 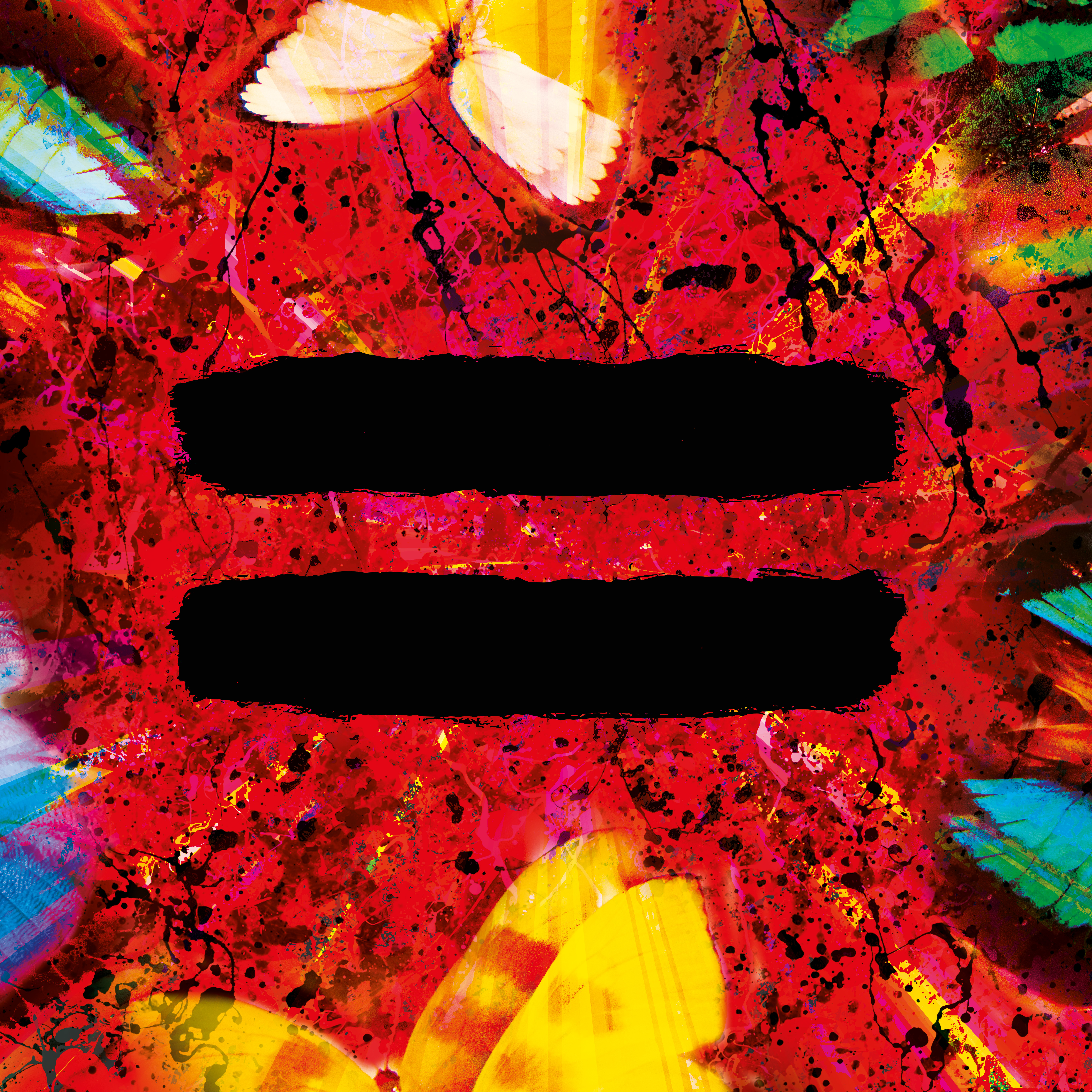 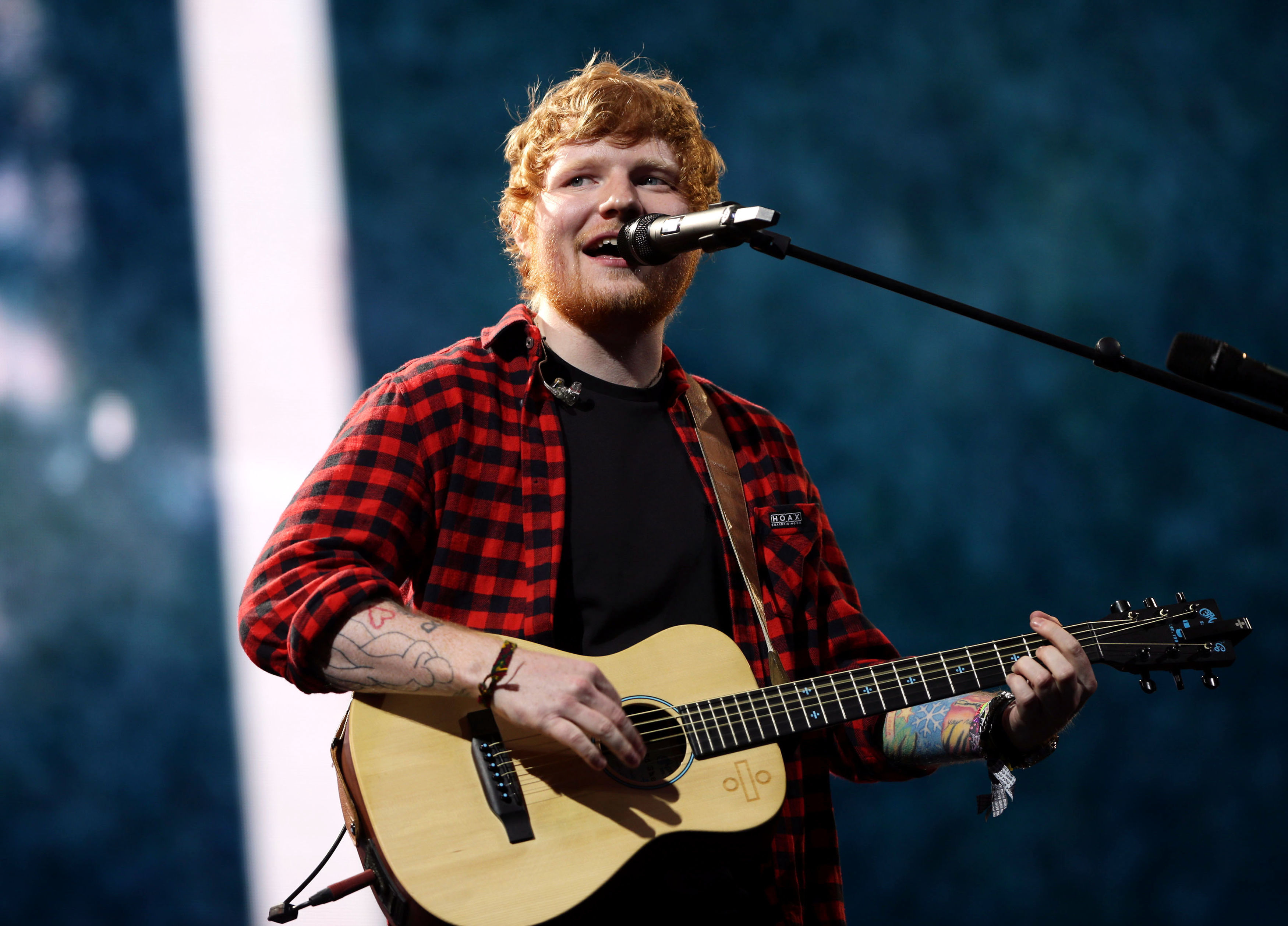 He announced it in an Instagram Live where he said the album had been inspired by “new life” following the birth of his daughter Lyra with his wife Cherry Seaborn last year.

Ed said: “I am putting out my fourth studio solo album on October 29th and it’s going to be called Equals, which you might have guessed.

“I painted part of the cover over lockdown, just splatting paint on a canvas and then my friend Zack has designed the cover, which is great.

“The symbolism behind the album is new life – I’ve been through, over the last four years, different experiences in life including getting married, having a kid, losing a friend and I just felt like the butterfly symbolism fitted in with that.

“There’s 14 songs on the album. It’s been a painstaking process cutting it down to 14 songs.

“I started out with quite a lot but I think they all have their place. I love it, I think it’s the best bit of work that I’ve done. It’s cohesive and it feels great.”

It will contain Ed’s latest single Bad Habits which has spent the last seven weeks at No1.

All four of his studio albums have topped the charts, with his last solo album Divide spending five months in the position.

The second official single from the album will be out on September 10 and is called Shivers.

Other song titles on the 14-track album include Overpass Graffiti, Leave Your Life, Stop The Rain and Love In Slow Motion.