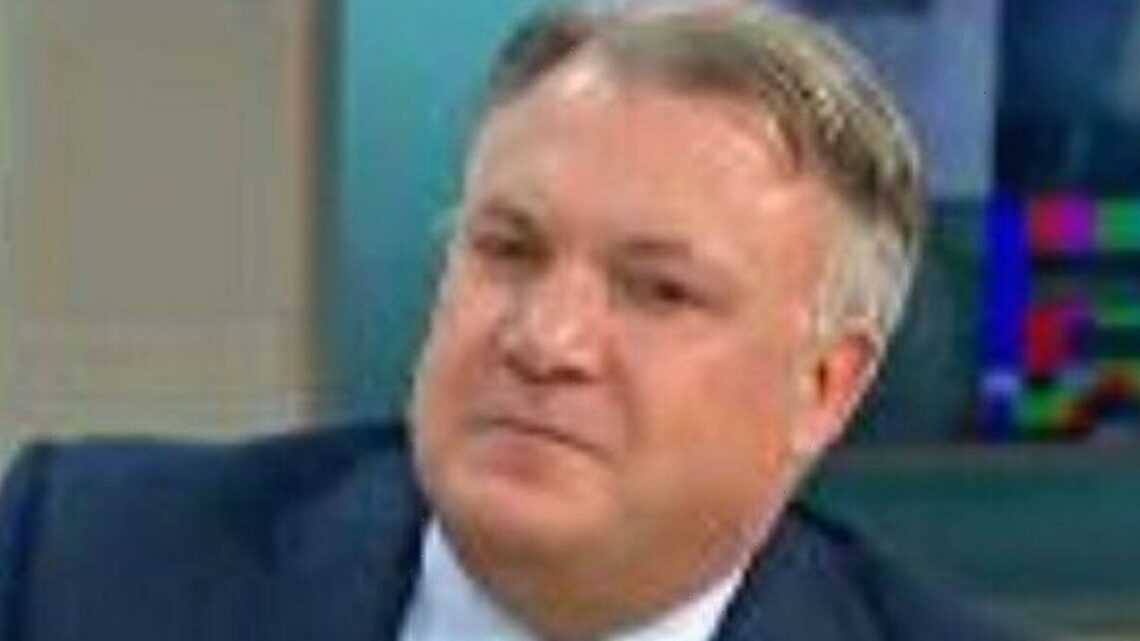 The former politician turned Good Morning Britain host occasionally presents the show alongside Susanna Reid. During Tuesday’s programme, the two were discussing the government’s Mini-Budget U-turn, and Ed questioned if the current situation is comparable to the 1992 Black Wednesday, when the government was forced to withdraw sterling from the European Exchange Rate Mechanism. However, in response to the conversation that followed, some viewers blasted the presenter as “unprofessional” and “useless”.

“There’s a piece by John Curtis the polling expert in one of the papers this morning, making the comparison that when you have these stories – in the Daily Mail page four, cost of home loans near six percent in fallout for the Mini-Budget,” Ed explained.

“People experience in their own lives what is happening to interest rates, their worries about their mortgage or their pensions.

“John Curtis was saying that the parallel here is the days after Black Wednesday in 1992.

“People saw the threat of interest rates going to 15 percent and that materially shifted the government’s reputation for economic competence and people’s decision about how they’re going to vote in the general election.” 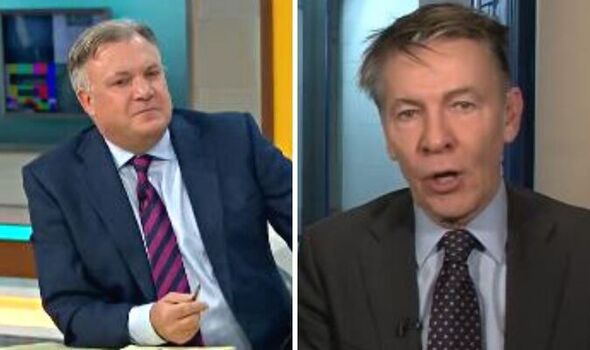 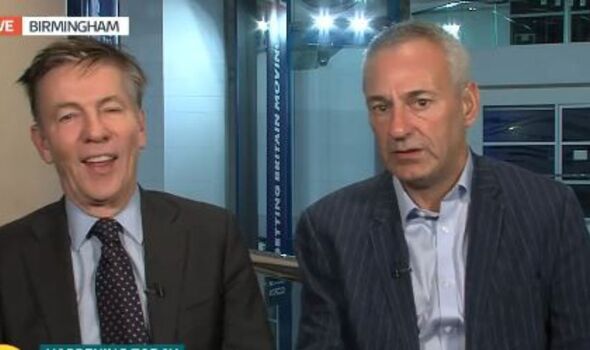 Speaking to journalists Kevin Maguire and Andrew Pierce, he continued: “John Major never recovered from Black Wednesday and what they did to the polls.

“So the question I think, for the two of you is this, are these things the equivalent of the days after Black Wednesday?

“Is this a decisive shift or is it possible for Liz Truss in her speech tomorrow, and in the coming weeks and months to recover from these headlines in a way John Major was unable to?”

“You have to remember on Black Wednesday, It happened when we were in the Liberal Democratic conference and they carried on with their stupid debate on animal cruelty even though the country was imploding,” Andrew argued. 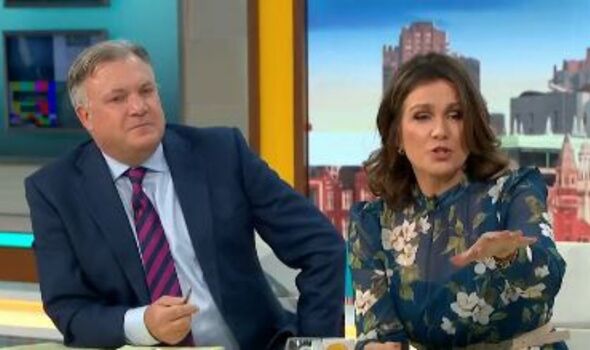 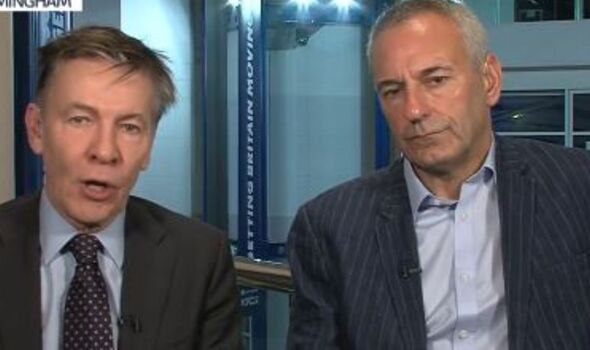 “We came tumbling out of something called the Exchange Rate Mechanism, which we should never have gone into in the first place.

“Interest rates went up five or six percent in one day – shocking.

“I had a mortgage and I thought, ‘Well if this carries on I’m going to give my keys back to building society.’

“It’s not as bad as that in my view, but people are going to face a real hardship as they try and pay their mortgages because mortgage rates are going up.”

Kevin took a different view, commenting: “That budget is still, take away the 45p tax cut, it’s still budget for the rich.

“The Resolution Foundation showed the top five percent of people – the richest five, will still get an average in their household of £3,500.

“Labour are backing most of it!” Andrew cut in, before Kevin continued: “40 times less!”

He went on to say the current situation is “a pivotal moment in politics” and that the Conservatives couldn’t recover.

Some viewers were left frustrated by the conversation, though as Twitter user @JamesAgar wrote: “It’s become the Labour show now, anything to try and get Starmer into power!!”

@JamesDawson911 added: “Eddie and Susanna constantly bullying the government is so unprofessional.

“Presenters should not be biased in any way if they want to be professional.”

Stevens66439754 fumed: “You can see why Ed Balls never made it in politics he is useless as a presenter. Why can’t we have professionals?”

“Hey Ed, any comment on how people like me were paying over 15% on our mortgage under labour, nah didn’t think so,” @4367Paula asked.

However, responding, @AlfonsoBonso penned: “Were we? Can you evidence this? I have a mortgage from 2002 – can’t recall this at all.”

@JohnDoe29248490 shared: “I tuned onto Sky news accidentally today, but what a relief not to hear GMBs presenters and guests.”

Good Morning Britain airs weekdays from 6am on ITV.