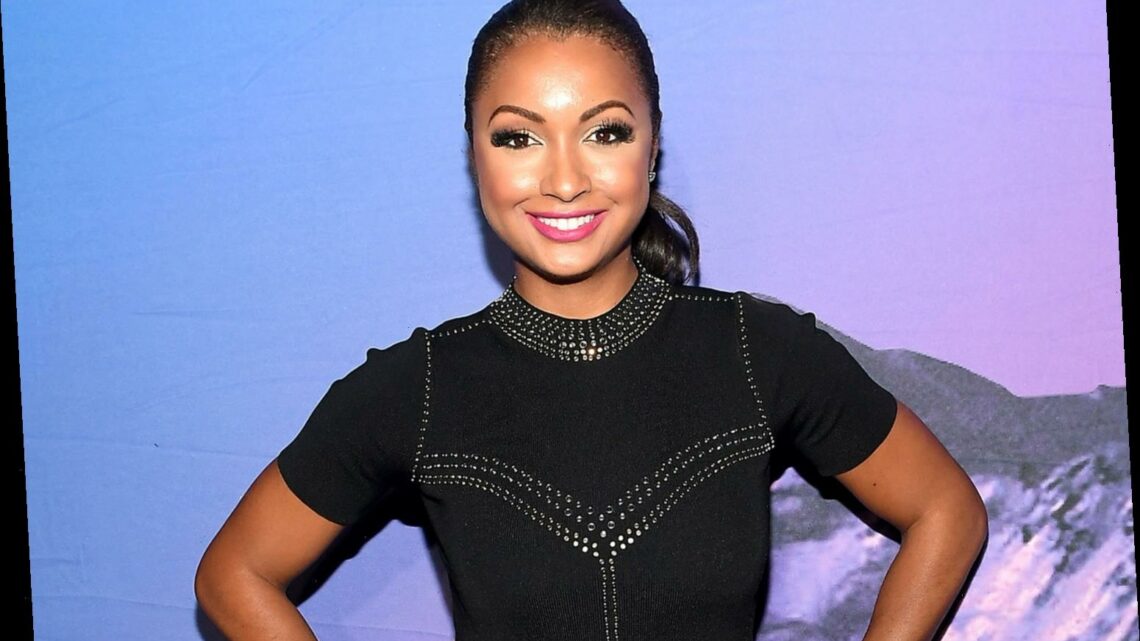 On Thursday, PEOPLE confirmed that Williams has signed on to join the cast of The Real Housewives of New York City as the show's first Black star — and it's a title the media personality wears proudly.

"This franchise historically has not had a Black lens and now it will for the first time in 13 years," Williams told Essence. "I’m beyond. I’m thrilled. I’m honored. It is my great hope that my presence on this show will just do it justice. Do Black women justice. Do our culture justice. I can only hope to touch on the magic that are Black women."

She continued: "Viewers are gonna get to ride that journey with me as I go back to see where family is for me and what it is for me historically, and I start moving forward to creating a family of my own. That’s gonna be exciting. It’s a little scary to kind of go there, but I know it’s necessary for me to become the full woman that I want to be."

And while Williams admits she's been a fan of the show for some time now, she said she plans to meet the women with an open mind.

"One thing I take very seriously is meeting each one of these women in a real-life, authentic capacity–not bringing any preconceptions [based on] what I may or may not have seen on television before as a viewer or a fan. These women are now a part of my real life, and a part of my real world, and I welcome all that comes with that. All the ups, all the downs, and all the bumps along the way," she said. “You’re gonna see me forming very genuine and authentic relationships with each one of these women."

Williams' casting news comes after the franchise lost Tinsley Mortimer and Dorinda Medley. Mortimer, 45, left RHONY mid-season to move to Chicago to be with her now-fiancé Scott Kluth. And after five years on the show (and a rough time this season), Medley, 55, announced her plans to leave RHONY in August.