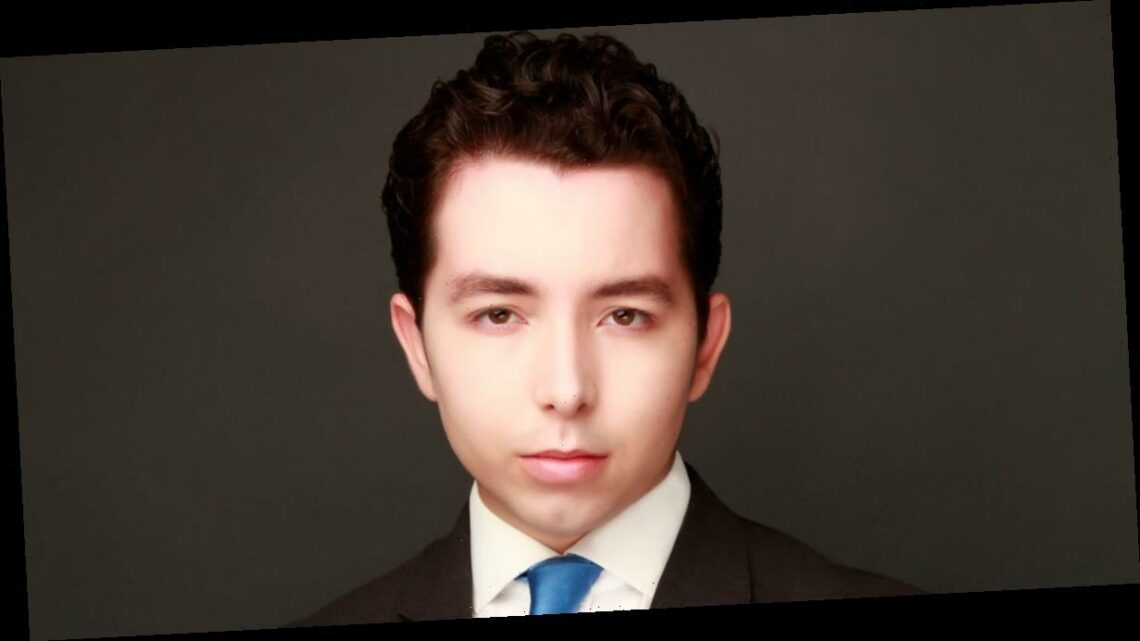 The Apprentice star Ryan-Mark Parson has revealed he was left "unable to breathe" as he reunited with his ex for a BBC show.

The 20-year-old businessman is set to appear on the latest series of Celebrity Eating With Ex with his former partner Oskars.

The pair will sit down for a three-course meal together and answer some awkward questions to find out why their relationship went wrong.

Opening up about his latest television appearance, Ryan-Mark said: "I couldn't breathe. I was terrified.

"To be honest, I was more worried about whether my ex could smell my breath. I kept asked the producers.

"I have a phobia of bad smells, and the room was more ancient than Lord Sugar. It was a mouldy smell that put me off my food."

Ryan-Mark shot to fame as one of Lord Alan Sugar's potential business partners in 2019.

He recently hit out at homophobia in the television industry.

The reality star has insisted he won't be defined by his sexuality and has slammed TV executives for trying to dilute his real-life personality.

He said: "I've had enough of TV bosses asking to tone down what they call 'gayness'. I will always be unapologetically Ryan-Mark.

"I will never change. I'm not defined by my sexuality. This kind of homophobia should never be tolerated.

"Can't handle the flamboyance? Sit your a*** down and shut up."

Ryan-Mark and Oskars appear in the fourth episode of the second series alongside broadcaster Mim Shaik, who comes face to face with her ex Destiny.

While Olympian Ashley Mckenzie meets up with his ex Danielle, and Love Island beauty Meghan Barton-Hanson goes for some food with her TOWIE star ex Demi Sims to try and see if there is any going back for their relationships.

Past celebrity specials of Eating with my Ex have featured Jame 'Diags' Bennewith and Fran Parsons, Sam Gowland and Georgia Harrison and Michael Griffiths and Joanna Chiminodes.

‘Impact’: Gal Gadot Accepts Her Privilege and Wants to Use It For Nat Geo’s New Series