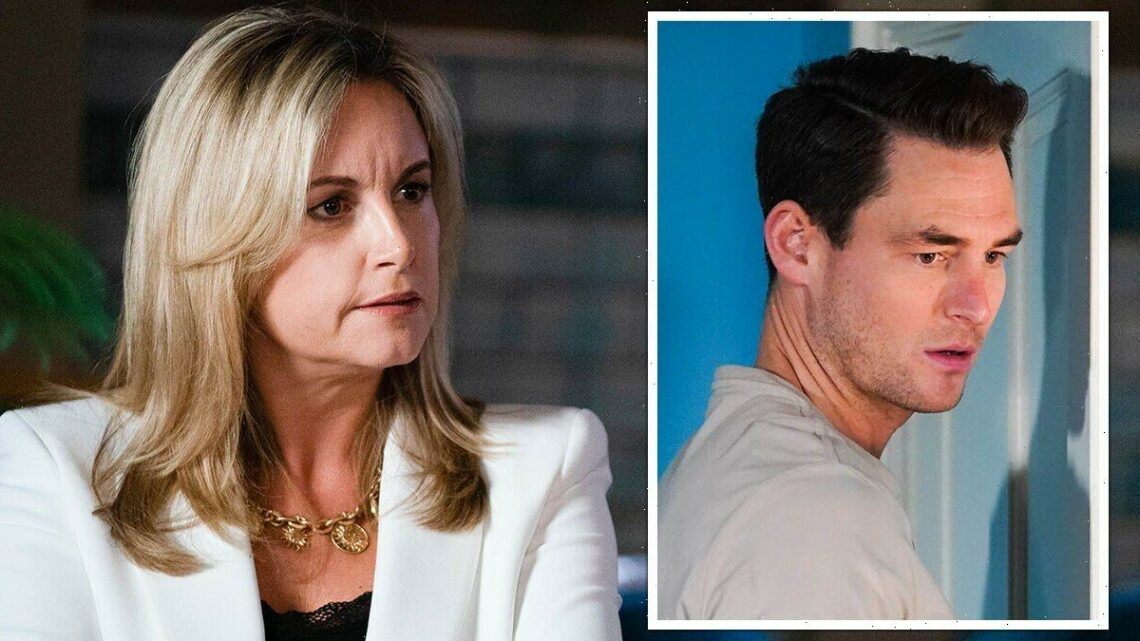 Zack Hudson (played by James Farrar) has become embroiled in Sam Mitchell’s (Kim Medcalf) drug scheme on EastEnders and his guilty conscience could result in deadly consequences for Sharon Watts’ (Letitia Dean) half-brother. When Zack lets slip what she’s been up to, will Sam lash out and get revenge?

But, she quickly realises her brother is keeping something from her.

When Phil Mitchell (Steve McFadden) returns to the square, Sharon reaches out and asks to meet to discuss Ben.

She tells him Sam knew about the drugs and has been letting it happen in the club. 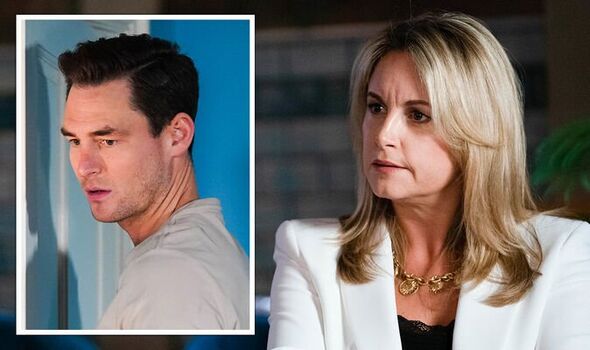 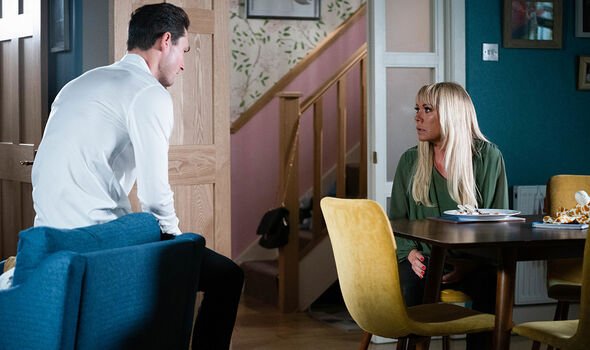 She’s shaken and begins to panic that someone has told her brother the truth.

Sam tracks down a guilty Zack and warns him not to tell anyone about the drugs.

Later, Sam speaks to Jonah Tyler (Mark Mooney) and tells the gangster the drug dealing has to stop. 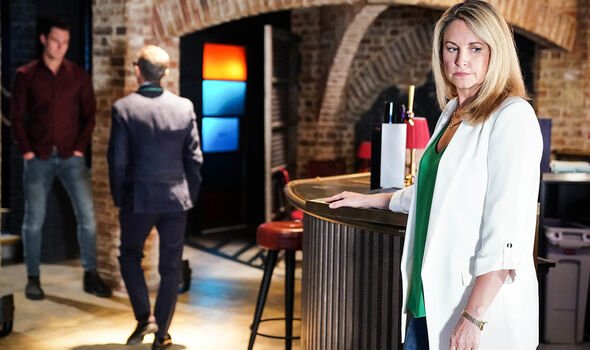 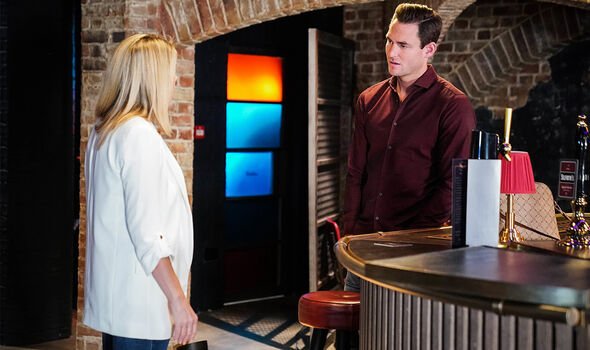 However, will he listen or will Sam find herself being blackmailed?

Phil returns home and lashes out at Sam as he reveals he knows all about the drugs.

She panics and tries to cover her tracks but Phil doesn’t want to hear it.

Will she try and shift the blame by accusing Zack of having a larger role in the scheme?

Phil may not think Sam is capable of pulling off such a devious plot and could be tricked into thinking Zack was involved.

Sam is furious to learn Zack’s guilty conscience is to blame for her secret being exposed.

She tries to fire him but is pleasantly surprised when Kat Slater (Jessie Wallace) gets there first.

Feeling guilty, Zack apologises to Sam and offers to make it up to him.

However, he’s left shaken by her response as she makes it clear he’s crossed a line with her.

Sam has been desperate to prove herself as a true Mitchell ever since she returned to Walford.

The Mitchell sister will be furious with herself for trusting Zack and will likely lash out to teach him a lesson.

Phil made it clear from the beginning that he doesn’t trust his sister with the business and she has been on a mission to change his mind.

Could she plan the ultimate revenge on Zack for crossing her in a bid to impress Phil and prove to Albert Square that she has what it takes to be a part of the iconic clan?

EastEnders airs on BBC One from Monday to Thursday at 7.30pm.