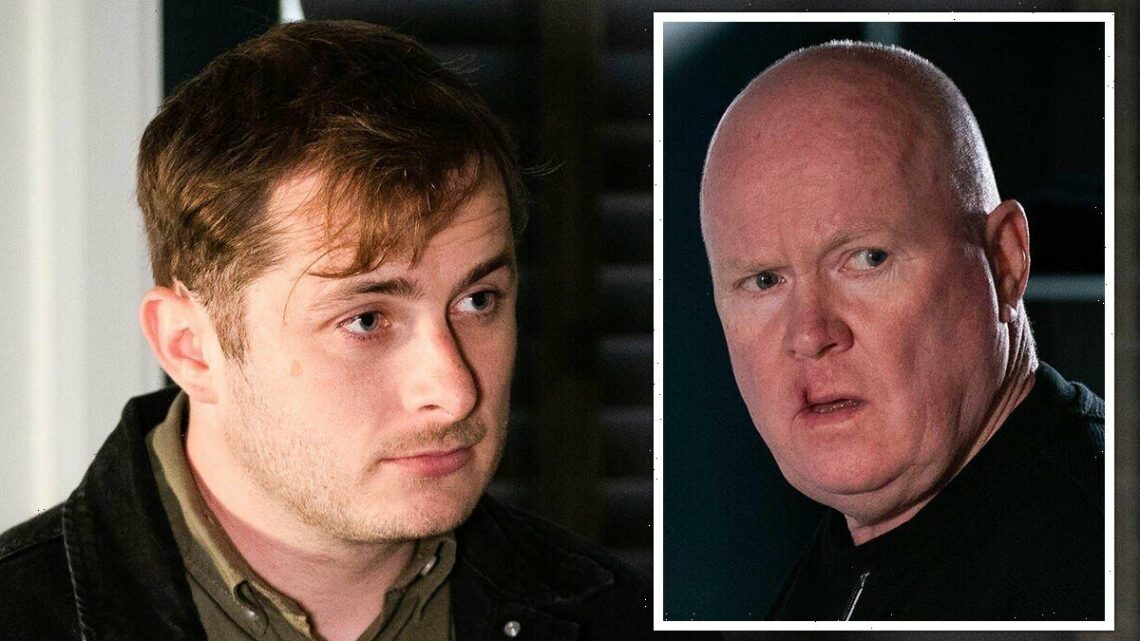 Sam (played by Kim Medcalf) returned to Walford with a mission to bring down the Mitchell empire. Phil Mitchell (Steve McFadden) also made a shock return to the Square after spending some time in prison. Their returns sent shockwaves amongst the EastEnders residents, but neither of them knew the sinister plans each had in the pipeline. In upcoming scenes, Ben Mitchell (Max Bowden) is still struggling with his incident with Lewis Butler (Aiden O’Callaghan) and goes down a dark path with drugs and alcohol, involving himself with Sam’s devious plans. However, Phil could be set to send his own son to prison as his involvement with the police is set to be revealed.

EASTENDERS’ Mitchell family always seem to have drama follow them wherever they go and can’t help but be the centre of attention. In a new theory from Express.co.uk, their walls come crashing down as Phil could end up sending his own son to prison.

But Ben is soon left shocked when Phil starts to question him about his whereabouts and actions surrounding Peggy’s.

Trying to keep his secret, Ben turns Phil’s focus on Sam and implies she is damaging the bar and needs to be watched.

Taking this information, Phil questions Sam and asks what is going on with their mother’s bar, but she covers for herself. 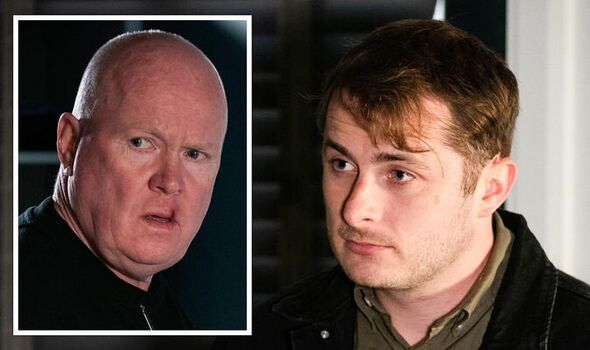 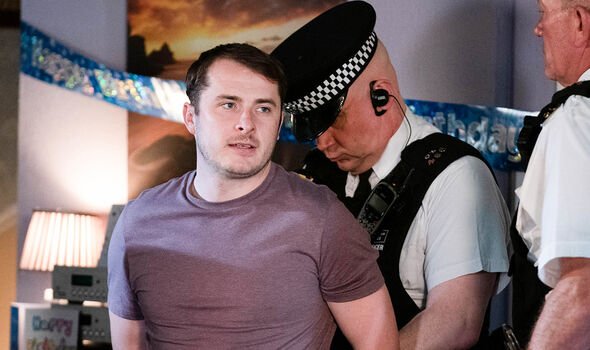 Ben spots Tez walking about the Square and asks for some more drugs before picking Tommy Moon (Sonny Kendall) from football.

Spotting the drugs in his bag, Tommy taunts Ben about what the drugs are for and whose they were before Ben aggressively snaps back.

Knowing how much trouble Ben could get himself in, Tommy advises him to get rid of the drugs but will Ben listen?

Later, Sam realises she is in danger of being ratted out by Ben for working with Tez and calls his bluff. 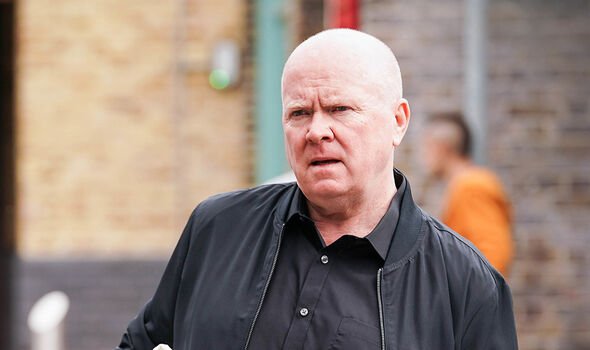 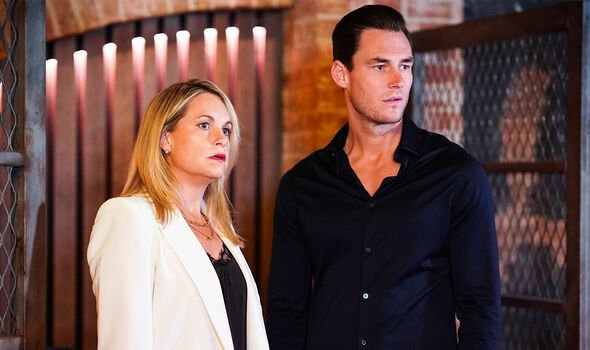 Winning over his silence, she agrees to bring Ben on as co-manager at Peggy’s, leaving the power to go to his head.

Elsewhere, Zack Hudson (James Farrar) learns Rocky Cotton (Brian Conley) is trying to sell his old car and begs him to wait 24 hours for him to find the cash to buy it back.

Zack tells Chelsea Fox (Zaraah Abraham) he’s going to ask Sam for an advance of his wages, but both are surprised when an arrogant Ben turns up acting like the boss.

He tries other ways to get the money for the car and calls up for loans, but it proves more complicated than he thought.

Zack’s disappointment turns to fury when Ben riles him up and is the final straw before punching him to the ground in Peggy’s.

Shocked at his actions, Zack leaves, followed by Kat Slater (Jessie Wallace), who offers some friendly advice when it comes to Ben.

Sam is furious with Zack for punching Ben, but he defends himself on the grounds of his suspicion that Ben has been dealing drugs in Peggy’s.

Their attention turns elsewhere when the police raid Peggy’s, but Ben is nowhere to be seen as he continues to drink and takes drugs.

Phil has recently returned from a stint in prison after agreeing to become an informant for the police.

Not much is known about his work with the police, but could Phil be the one to have put his son in danger and sent him to prison?

Zack could also have called the police on Sam and Ben, feeling confident that his suspicions are correct.

If Ben and Sam are arrested on a drug charge, will Phil help his son or leave him to deal with the consequences?

It could be Phil wants his son in prison so he can’t his hands on drugs as easily.

EastEnders airs Monday-Thursday from 7:30pm on BBC One.