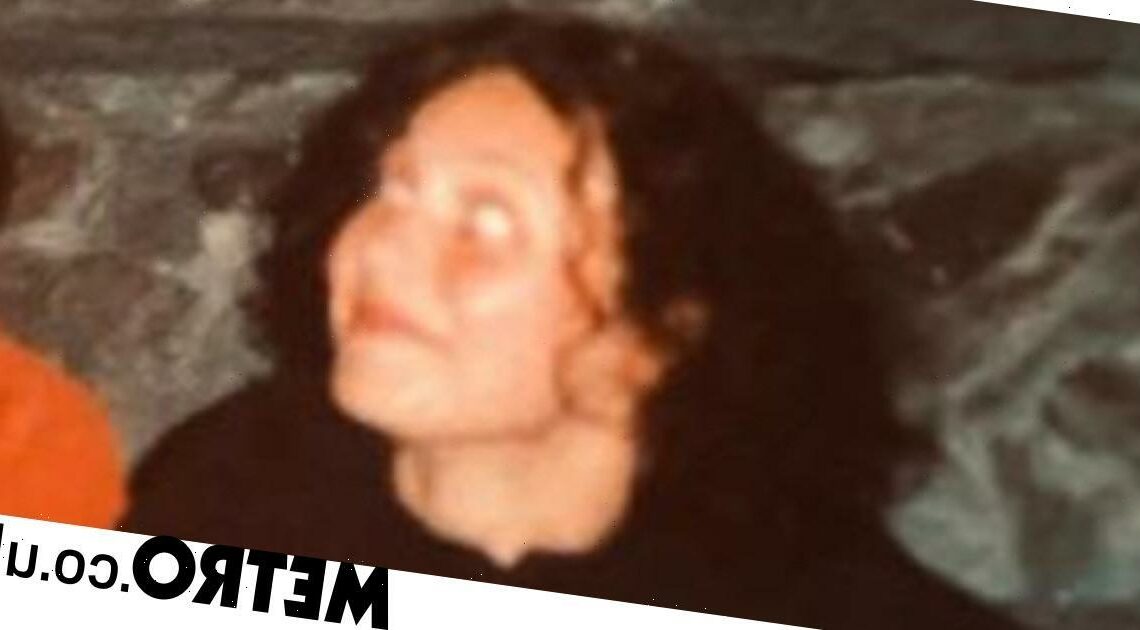 EastEnders star posts throwback pic and no-one could recognise her 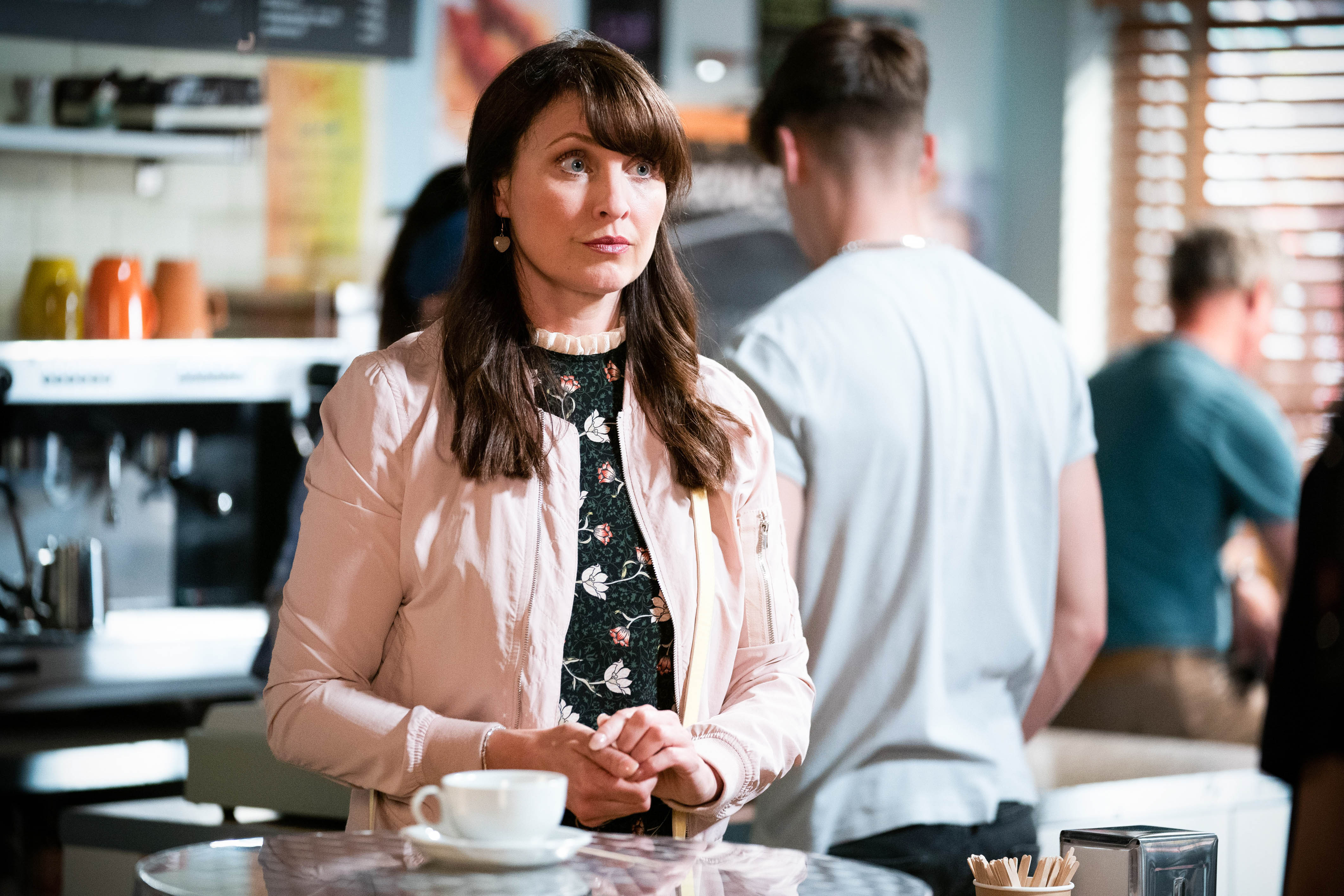 EastEnders star Emma Barton is unrecognisable in a throwback picture she posted on social media.

The actress, who portrays Honey Mitchell in the BBC One soap, shared the snap from 1998 on Instagram to mark pal Danielle’s birthday.

‘Happiest of birthdays my friend. Love ya…’

‘Look at you!’, wrote on fan in the comment section, while another added: ‘Ah amazing!’

Emma is best known to audiences for her work on EastEnders, having made her debut on the long-running serial drama all the way back in 2005.

She remained in the Square as Honey for three years, before being written out in 2008, but made a brief return six years later in 2014.

The following year, it was announced that she would be reprising her role in a full-time capacity. She still plays Honey to this day.

Honey has recently struck up a friendship with Suki Panesar (Balvinder Sopal), who has been grieving the loss of son Jags (Amar Adatia), who died in prison.

Next week, Honey offers to help Suki sort through Jags’ belongings, but Jay Brown (Jamie Borthwick) interrupts with some good news: She’s been nominated for a Pride of Walford award for the party she threw over Christmas.

Suki is disappointed, as Honey has a fancy dinner to go to. Honey, however, insists on taking Suki as her plus one, but Kheerat (Jaz Deol) storms in and berates Suki for chucking Jags’ belongings in the bin!

Suki confesses all to Honey, revealing that Jags is dead because of her!

Emma, meanwhile, competed in the 2019 series of Strictly Come Dancing, where she was partnered with veteran dancer Anton Du Beke.

The soap star thrilled the nation with her memorable routines, such as her Charleston and her Blackpool American Smooth, making it all the way to the final of the reality competition.